Residents from all over said they could hear and feel the KMCO chemical plant explosion. 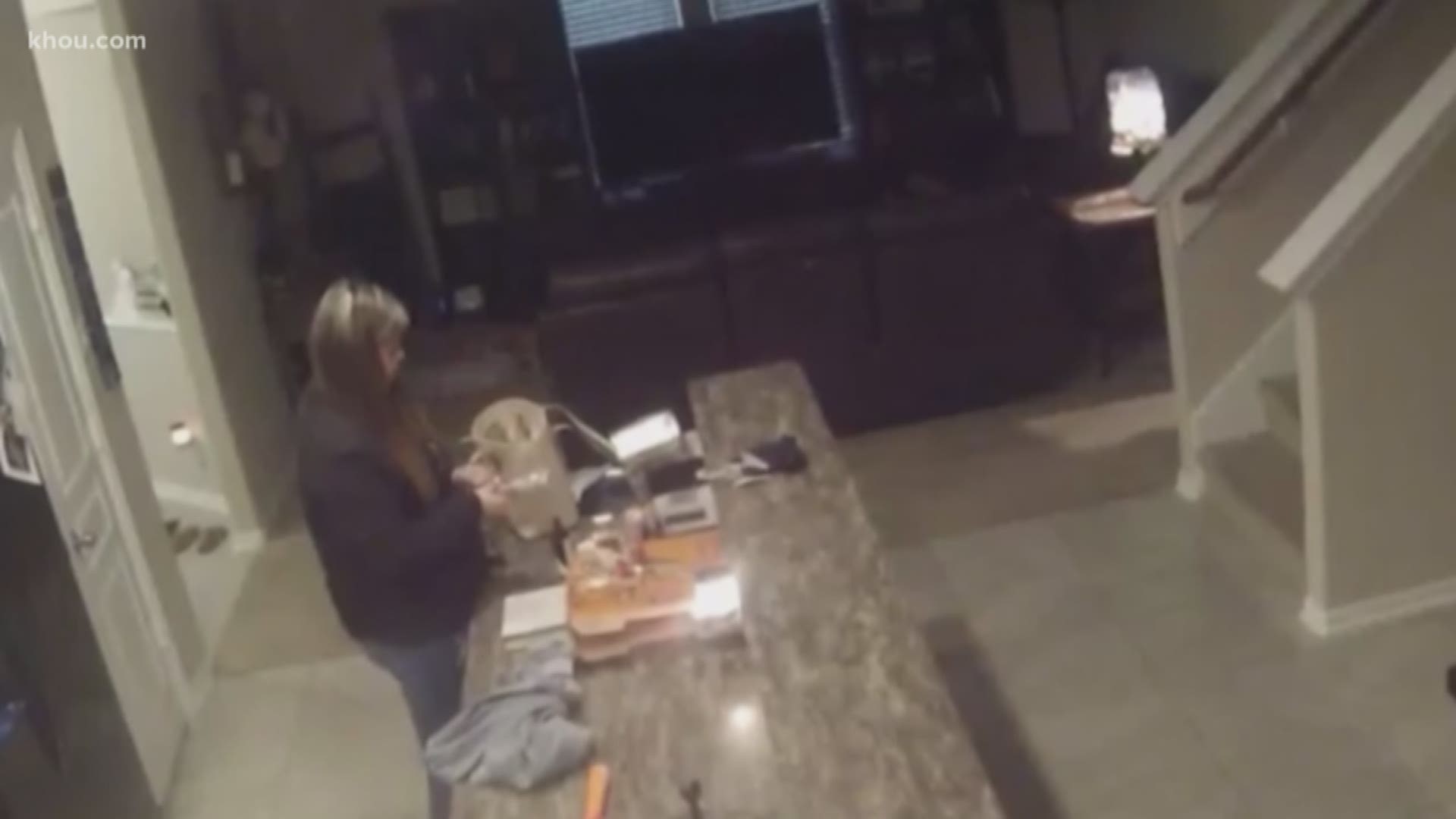 CROSBY, Texas — Neighbors living just blocks from the KMCO fire say they could feel an explosion send shock waves through their homes.

Others say they were driving more than 20 miles away and could still hear the explosion that killed one and injured two others.

Heather Lawrence was in her kitchen when her home surveillance cameras captured the moment the explosion rocked her home.

“Went upstairs cause I thought my kids knocked the dresser down or something,” said Lawrence.

RELATED: 'It was terrifying' | Deadly chemical plant fire in Crosby is contained

Tasheena Parent lives a block away and says she thought a tree had fallen on her home. When she ran outside, she noticed the thick black smoke coming from the KMCO facility.

“I could see it over there by the baseball field and I said that little plant must have blown up,” said John Moreno who filmed the aftermath on his phone.

“You know it even had my whole mouth dry. It was like a welding smell. Like someone was welding metal,” said Moreno.

Trucks with the EPA were seen around town collecting air samples that offered officials the peace of mind to lift shelter-in-place orders late Tuesday.

“I was concerned, but I was pretty sure they weren’t going to let us out if it wasn’t safe,” said Parent.