Beaumont firefighters made a mutual aid response to the plant just outside the city limits. 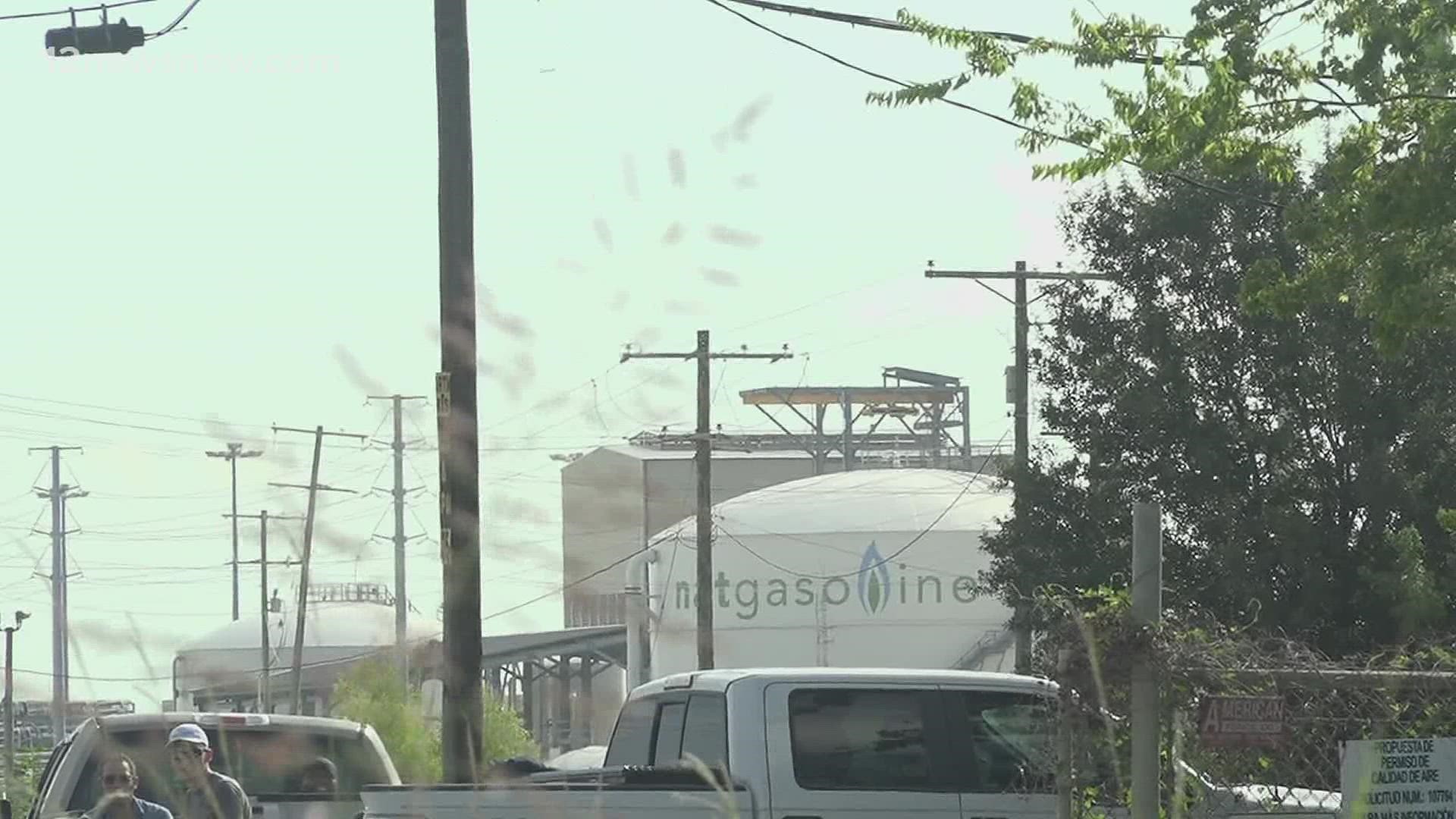 BEAUMONT, Texas — The cause of a fire that was quickly controlled Friday morning at a Southeast Texas refinery is being investigated.

Beaumont firefighters made a mutual aid response Friday morning after 8:15 a.m. to the Natgasoline plant just south of the city.

The refinery is located on Sulphur Plant road which is just off U.S. Highway 69 just south of where MLK Parkway intersects with Cardinal Drive/ U.S. 69.

The fire broke out at the facility at about 8:10 a.m. according to a news release from the company.

The plant was evacuated and the fire quickly brought under control the release said.

All personnel at the facility are accounted for and no injuries were reported according to the company.

“The exact cause of the fire is under investigation, but we can confirm it was turbine oil which is non-hazardous and posed no threat,” the company said in the release.

Natgasoline, a joint venture between Houston-based Proman USA and OCI in the Netherlands, is methanol production facility according to its website.

Operations at the facility began in June 2018 the site said.

The company says the facility is "largest methanol production facility in the US, producing over 1.7 million metric tons per year" according to the website.

From a Natgasoline news release...

At approximately 08:10 today, August 13, Natgasoline experienced a fire at their facility in Beaumont. The site was evacuated, and the fire was brought under control quickly. The exact cause of the fire is under investigation, but we can confirm it was turbine oil which is non-hazardous and posed no threat. We have no reported injuries and all personal are accounted for. We are in contact with all the necessary authorities.

Even though there are no risks at this stage, we will continue to take every measure to ensure that the health and safety of our employees and community are protected.