The expansion makes Texas the company's largest polyethylene producer according to ExxonMobil. 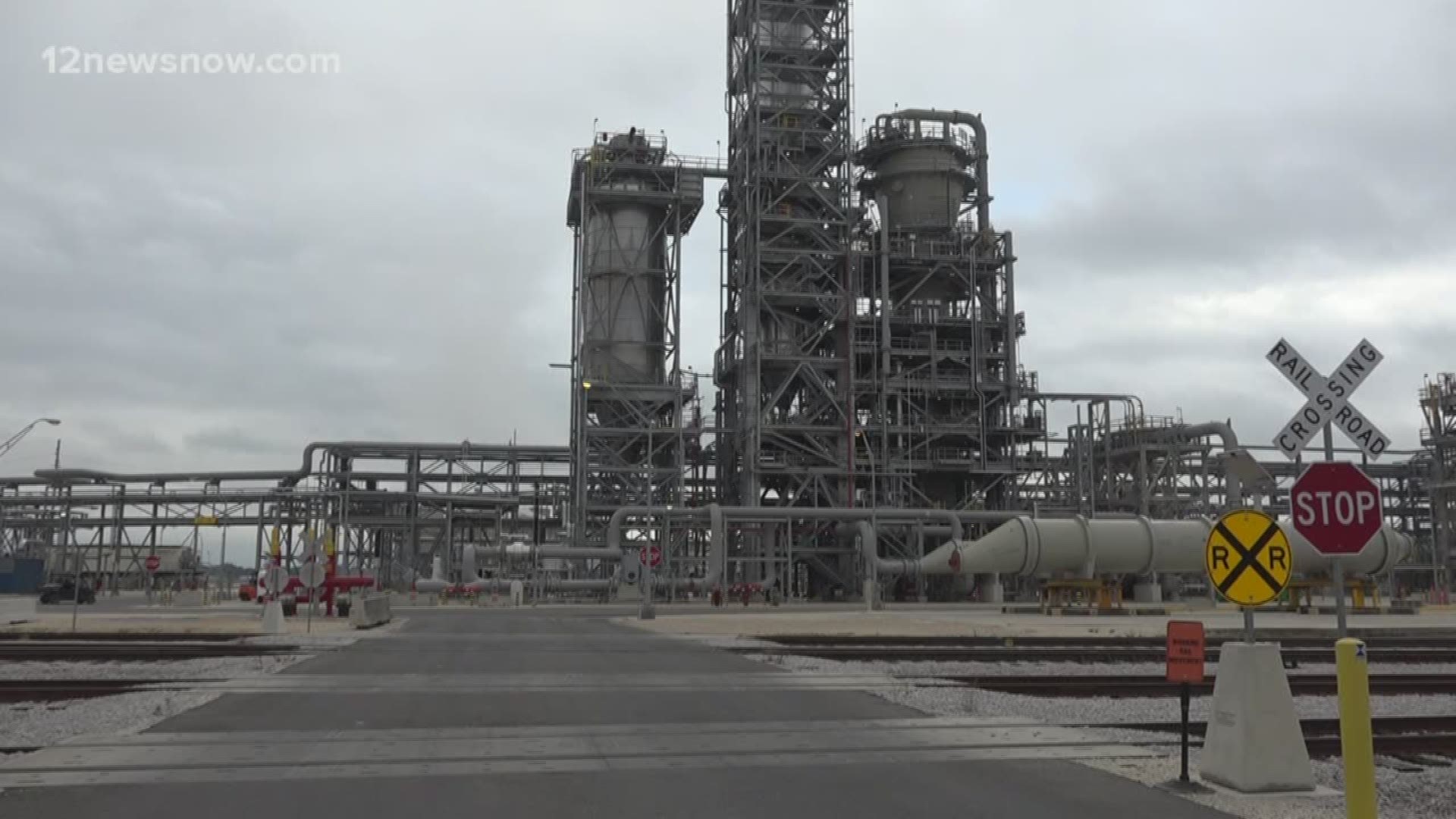 BEAUMONT, Texas — ExxonMobil celebrated a major expansion for its polyethylene plant in Beaumont on Monday morning with a ribbon-cutting ceremony.

The expansion makes Texas the company’s largest polyethylene producer according to an ExxonMobil news release.

City and county leaders came to show support during the ceremony at ExxonMobil's Beaumont plant off of Highway 90.

"Several years ago we would have thought that there would have never been another plant built and here we are now," said Beaumont Mayor Becky Ames.

Ames sees the expansion as an economic benefit for Southeast Texas.

The expansion supported more than 2,000 temporary jobs and roughly 40 permanent jobs according to a news release. Krotzer said about 45 contractor jobs were created as well.

Krotzer said people have been hired for those positions.

Plant Manager Karl Krotzer said the need for polyethylene was worth the $1.2 billion investment to grow the plant. The site can now produce nearly 1.7 million tons of polyethylene each year, increasing production by 65 percent.

"It makes light weight, very strong plastics, which helps us with lower emissions for transporting food and keeps things in better conditions also, so you have less spoilage," said Krotzer.

The expansion is part of ExxonMobil's 2017 'Growing the Gulf' initiative, which included plans to build and expand manufacturing facilities along the U.S. Gulf coast, creating nearly 50,000 jobs across the region. 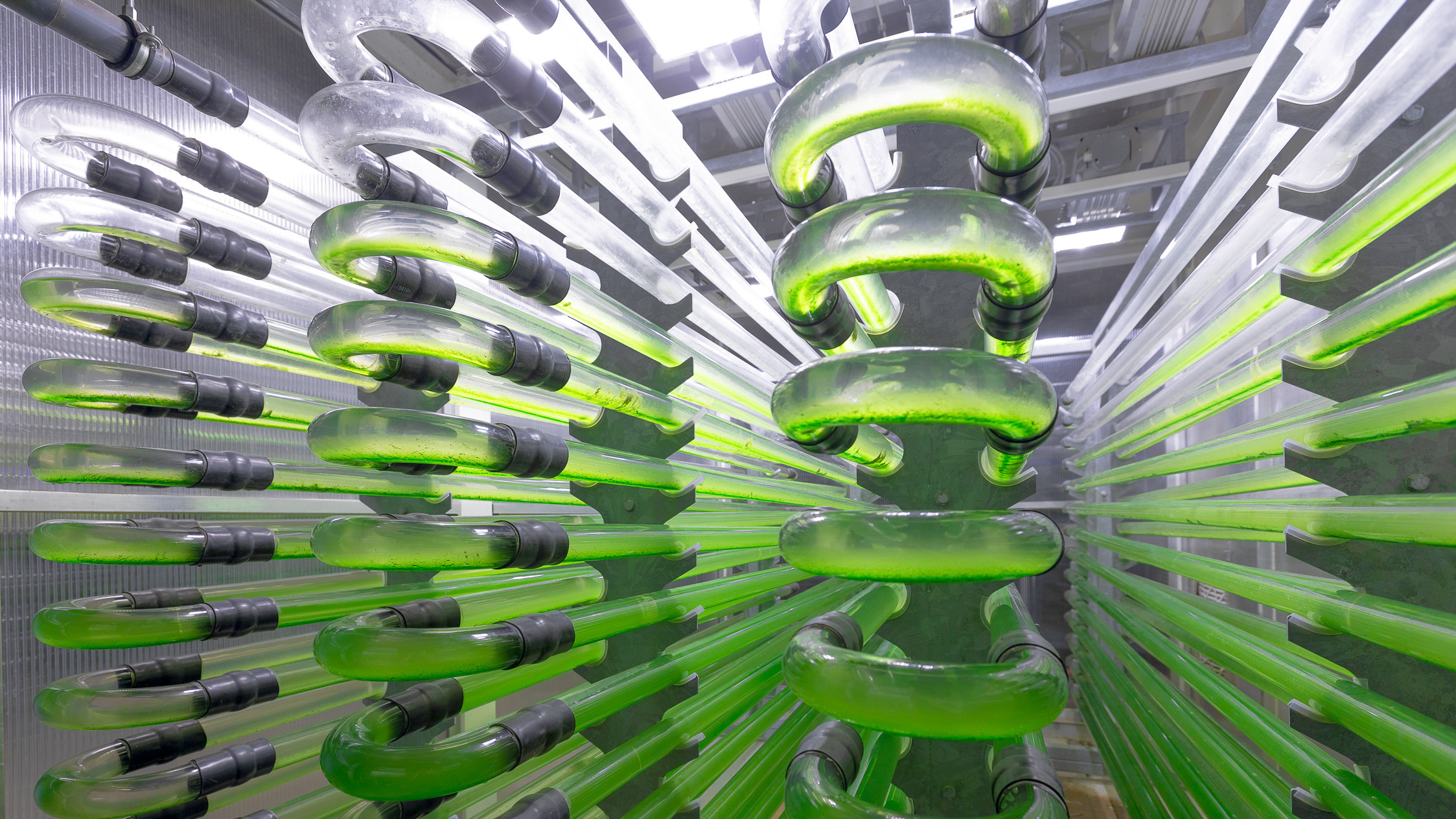 Growing the Gulf | ExxonMobil
Capitalizing on new, abundant domestic energy supplies, ExxonMobil is strategically investing in refining and chemical-manufacturing projects in the U.S. Gulf Coast region. Our initiative, which began in 2013 and is expected to continue through at least 2022, covers more than a dozen major chemical, refining, lubricant and liquefied natural gas projects.