Chevron Phillips delays decision on whether they will build $5.8B plant in Orange

Announcement was expected in Fall 2020, but it has now been pushed back until at least 2021 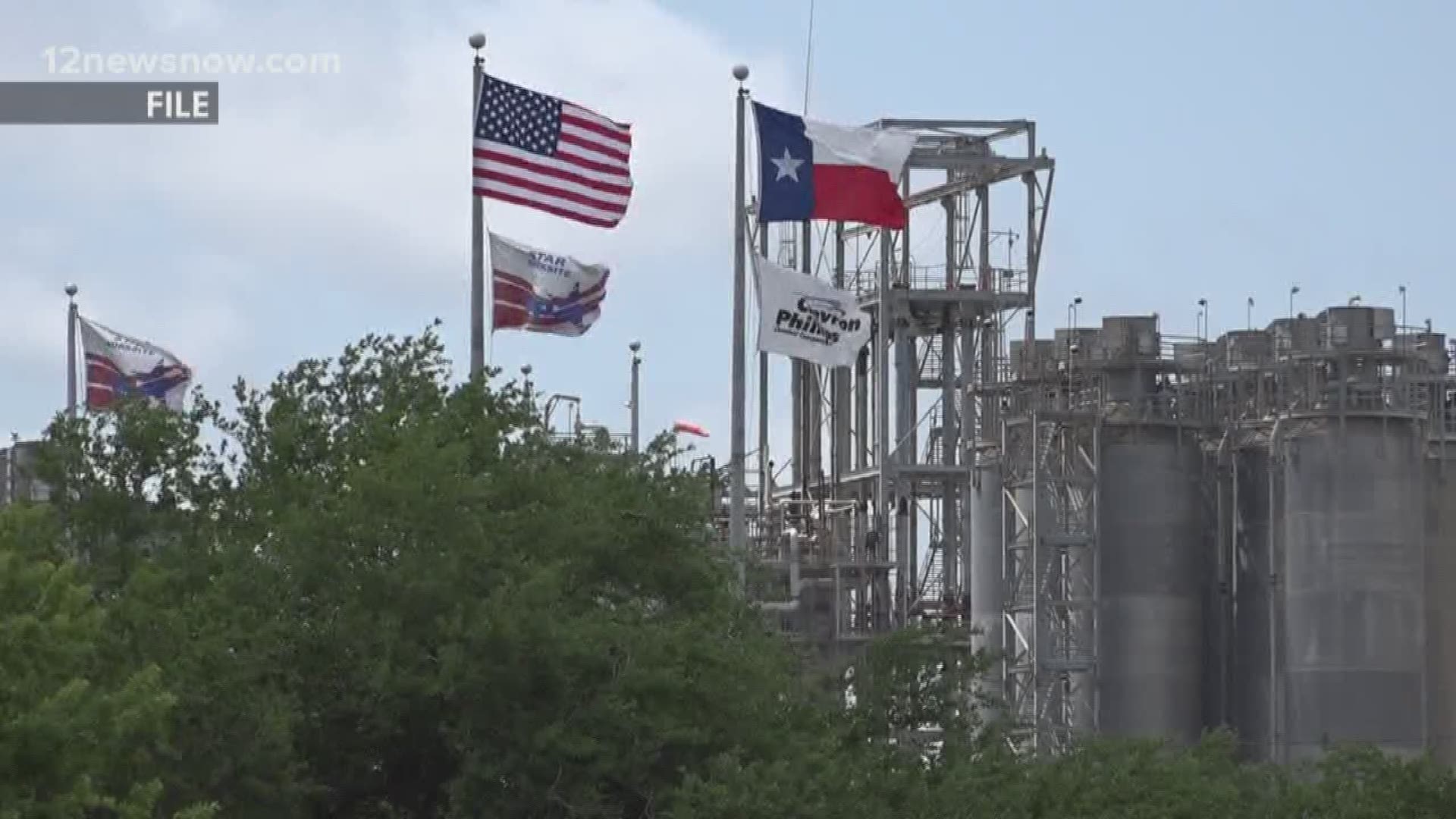 ORANGE, Texas — Chevron Phillips says they are delaying their decision on whether they will build their nearly $6 billion plant in Orange until at least 2021.

Orange County officials cleared the way for the project in February, approving a major tax break for Chevron Phillips in a deal commissioners felt was a game changer for the local economy.

While Chevron Phillips is considering nearly every one of their locations along the Gulf Coast as options for the expansion, their plants in Orange and Sweeny, Texas, seemed to be the front runners for the project.

Jessica Hill, the executive director of the Orange Co. Economic Development Corporation, confirmed the company's decision to delay to 12News. Hill said she learned about the delay from the company's quarterly earnings report.

"We're still working with the project to move it forward, and we are doing what we can as a county to assure the project locates in Orange County," Hill said.

Chevron Phillips had originally planned to announce its decision on where they would build their expansion between October and December of 2020. The new facility will convert natural gas liquid ethane into ethylene, which is used in most plastic products. The project would also include administrative buildings, according to state documents filed in February 2019.

The 10-year, 100% tax abatement Orange County Commissioners approved for the proposed investment in February came after months of turmoil between commissioners and a former county judge.

The agreement requires Chevron Phillips to have no fewer than 500 full-time employees. The company believes they will have up to 10,000 temporary jobs created during the construction phase, according to our partners at the Beaumont Enterprise. Construction could take 5-6 years.

In February 2019, Chevron Phillips filed for state tax incentives for the project on 1,700 acres of undeveloped land along Chemical Row near their current Orange Co. facility.

If Chevron Phillips builds their expansion project in Orange, the county believes there would be a $51 billion economic impact over 20 years. 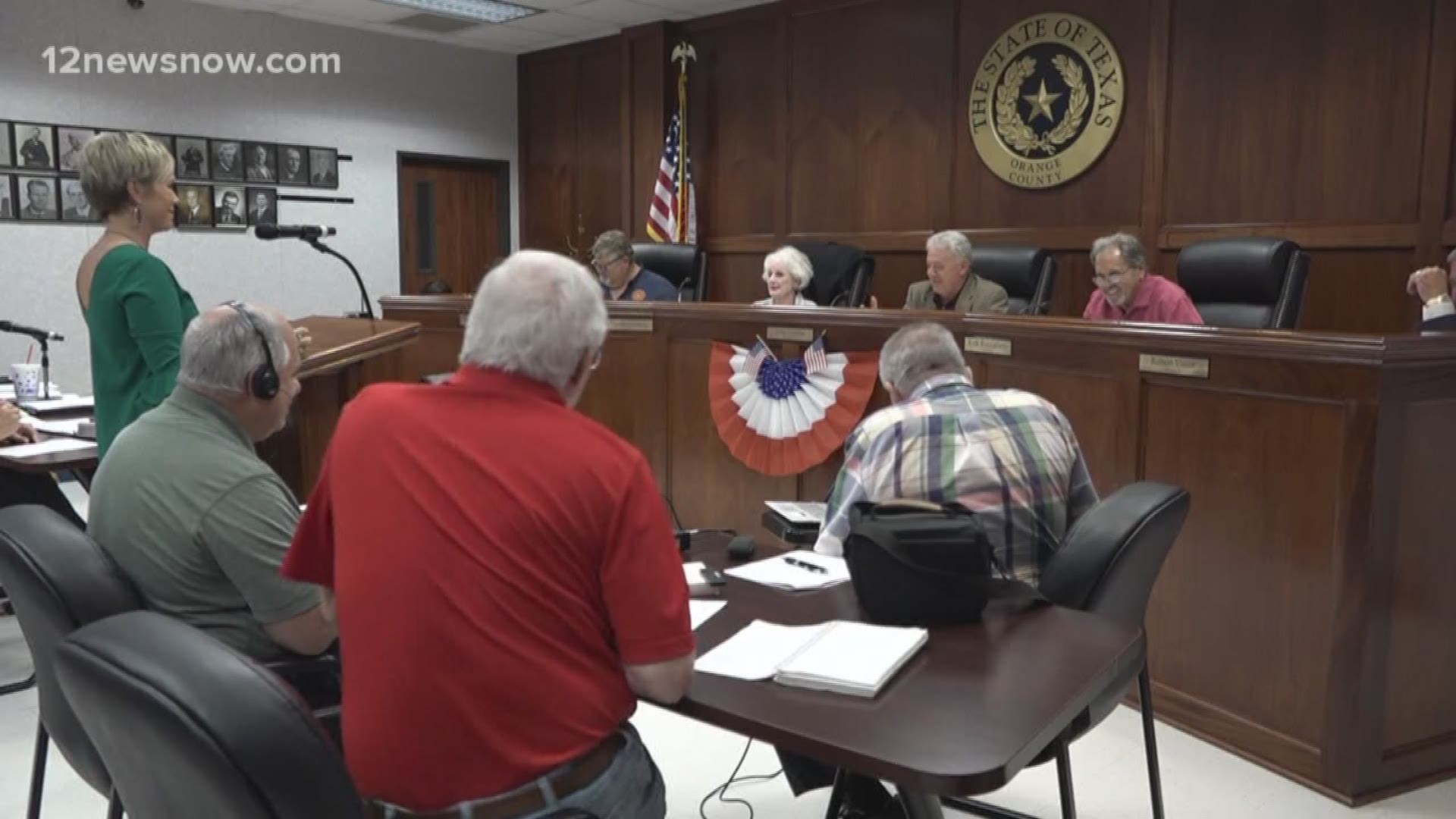