Chevron to lay off 700 employees in Houston, reports say

As the energy industry continues to struggle, Chevron is the latest company to announce major job cuts. 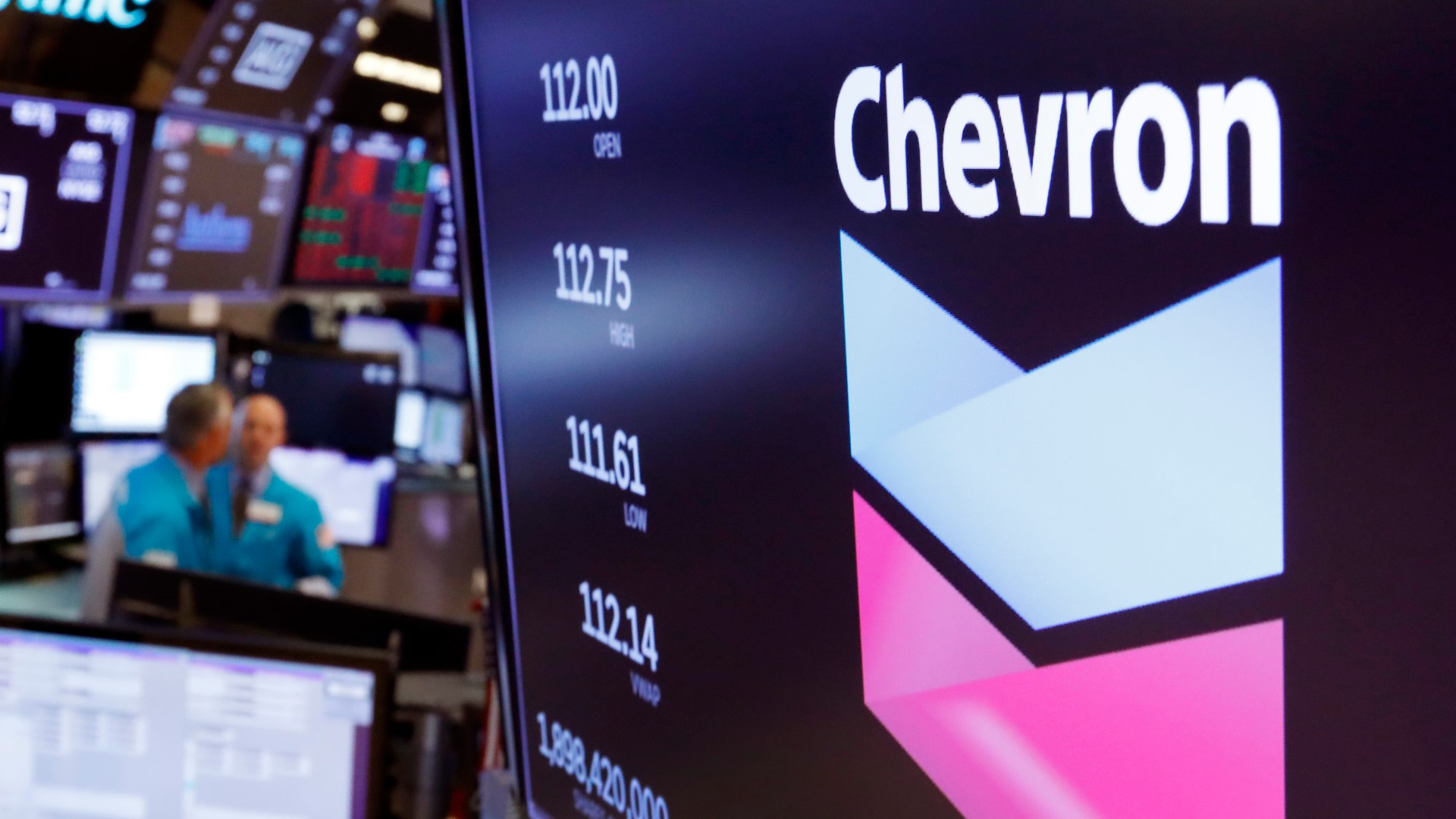 The layoffs will begin later this month.

The move comes a week after Chevron closed a deal to take over Houston-based Noble Energy.

The California-based company said earlier this year it would cut thousands of jobs worldwide by the end of the year.

Some employees worldwide are being asked to reapply for positions, Reuters reported. Chevron CEO Michael Wirth told Reuters that employees not selected for positions will know within weeks.

Oil companies across the U.S. have had a bumpy ride through 2020, with the COVID-19 pandemic and OPEC fallout causing oil prices crashing to historically low levels.