The facility will shut down by February 28 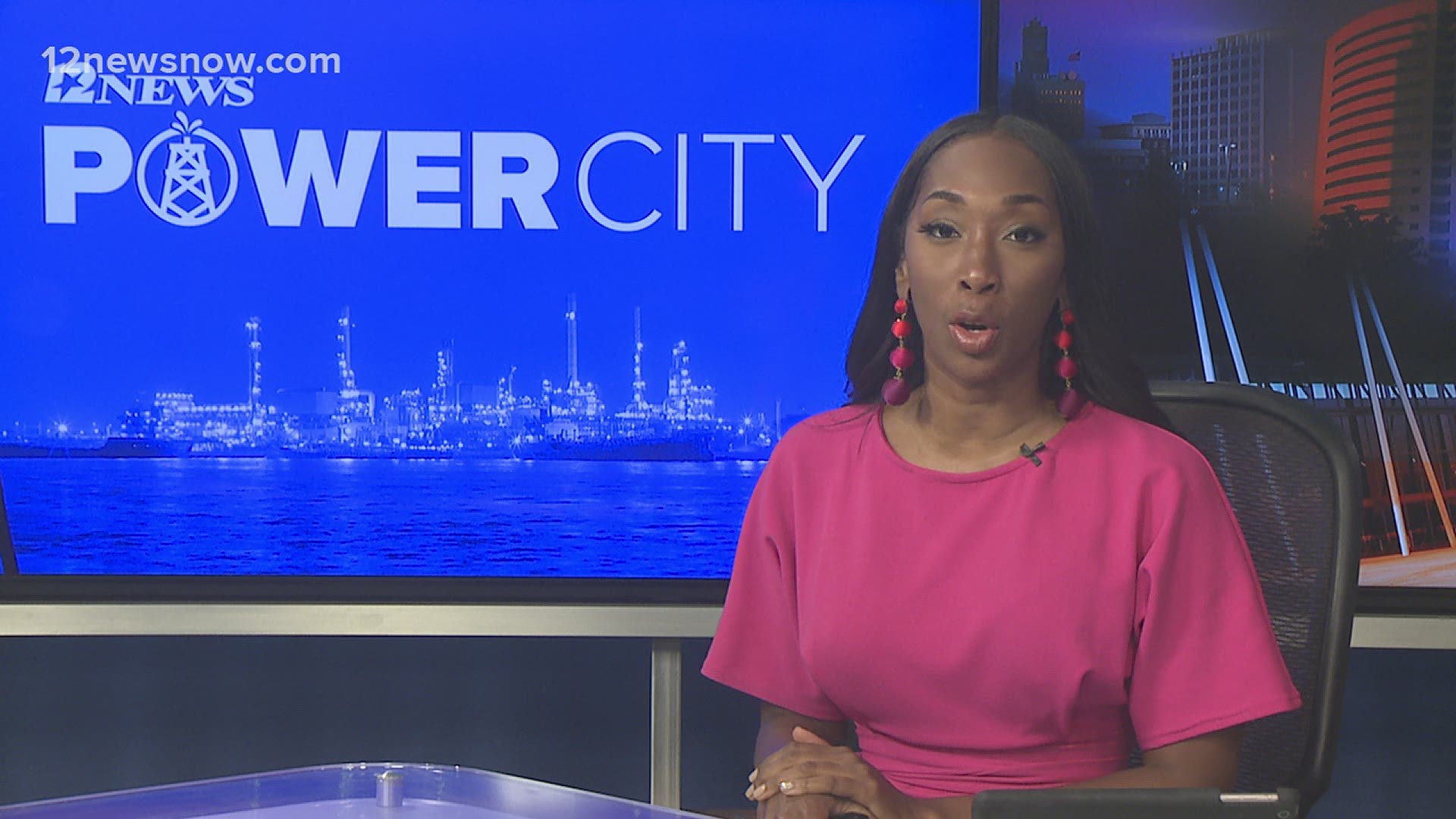 BEAUMONT, Texas — A Beaumont chemical plant will close down by the end of February 2021 according to its parent company, Mitsubishi Chemical Corporation.

The company blames 'an impairment loss of around $230m' due to the shutdown of the facility and associated costs.

In an online news release, the company said its Beaumont plant will be 'terminated' by February 28. The facility is located in the 6300 block of North Twin City Highway.

Production of methyl methacrylate (MMA) monomer and methacrylic acid (MAA) will be permanently stopped at the site.

It's "a move to optimise its ‘supply chain in keeping with demand and supply trends for raw materials," according to a release from the company.

MMA is used to make coatings and adhesives, as well as signs, baths, spas, medical equipment, lighting and more. MAA can be used to make car coating, cement, latex gloves and other products according to Lucite's website.

RELATED: Texas will pay for you to get job training 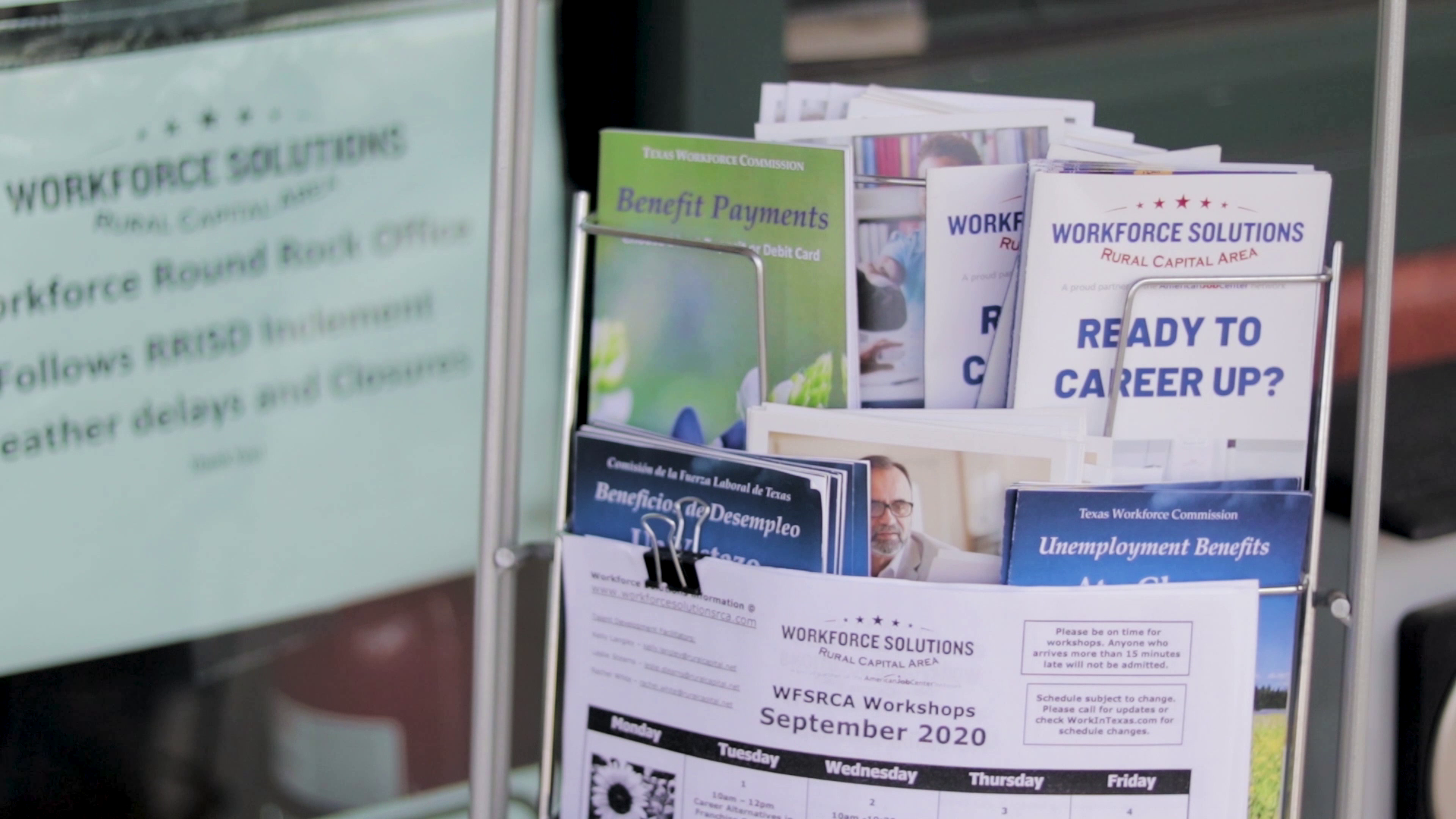 From a Mitsubishi Chemical news release:

Mitsubishi Chemical to shut methyl methacrylate plant in Beaumont, US

Japanese firm Mitsubishi Chemical Corporation (MCC) has decided to permanently stop methyl methacrylate (MMA) monomer and methacrylic acid (MAA) production at its Beaumont plant in the US state of Texas.

The plant is scheduled to be terminated by 28 February next year.

According to the company, the site has a production capacity of 135,000Mtpa.The Beaumont site is owned by MCC’s Texas subsidiary Lucite International.

As a move to optimise its ‘supply chain in keeping with demand and supply trends for raw materials’, Mitsubishi Chemical decided to close down the US site.

For the fiscal year ending 31 March 2021, the Japanese firm has ‘factored’ an impairment loss of around $230m due to the shutdown of the MMA and MAA facility and associated costs.