Iguana Joe's may be opening a fifth location in Port Neches 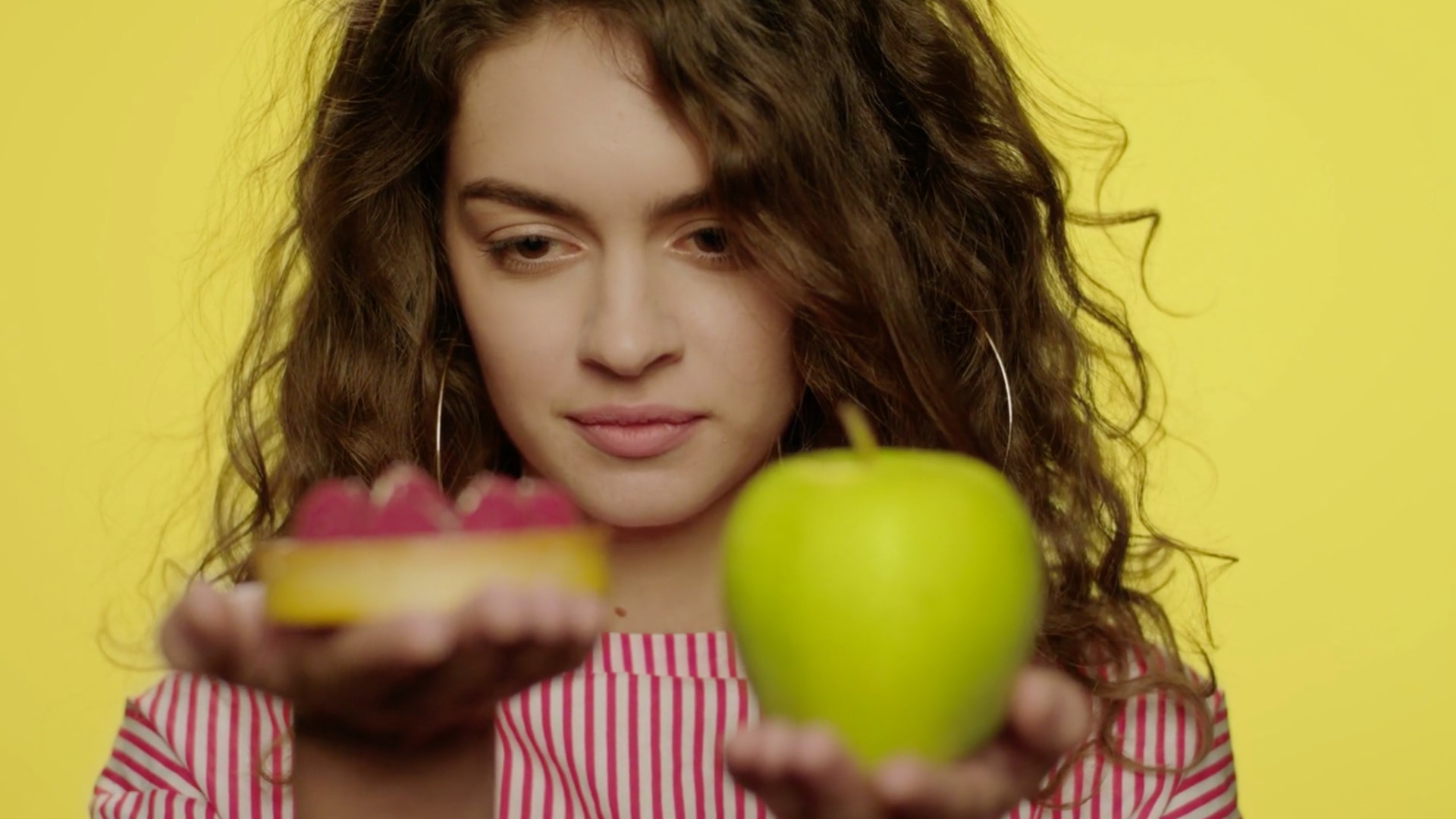 PORT NECHES, Texas — Port Neches is one step closer to getting a new Tex-Mex riverfront restaurant after a vote by the city council.

The city council voted earlier in the year to approve a letter of intent from Iguana Joe's, expressing the possibility of the restaurant opening by the river.

The conversation continued over the last few months, and city council voted last week rezone a portion of the riverfront property for commercial use according to Port Neches City Manager Andre Wimer.

He said the council also decided to allow the survey work for the boundaries for the restaurant, meaning the city is one step closer to letting the restaurant begin development.

The chain currently has four restaurants in the Houston area. Iguana Joe's website describes the spot as "a fast, casual Tex-Mex restaurant that offers high quality food at an affordable price."

The first Iguana Joe's restaurant opened in 1996 in Mont Belvieu.