"No air quality issues have been discovered at any of our campuses." 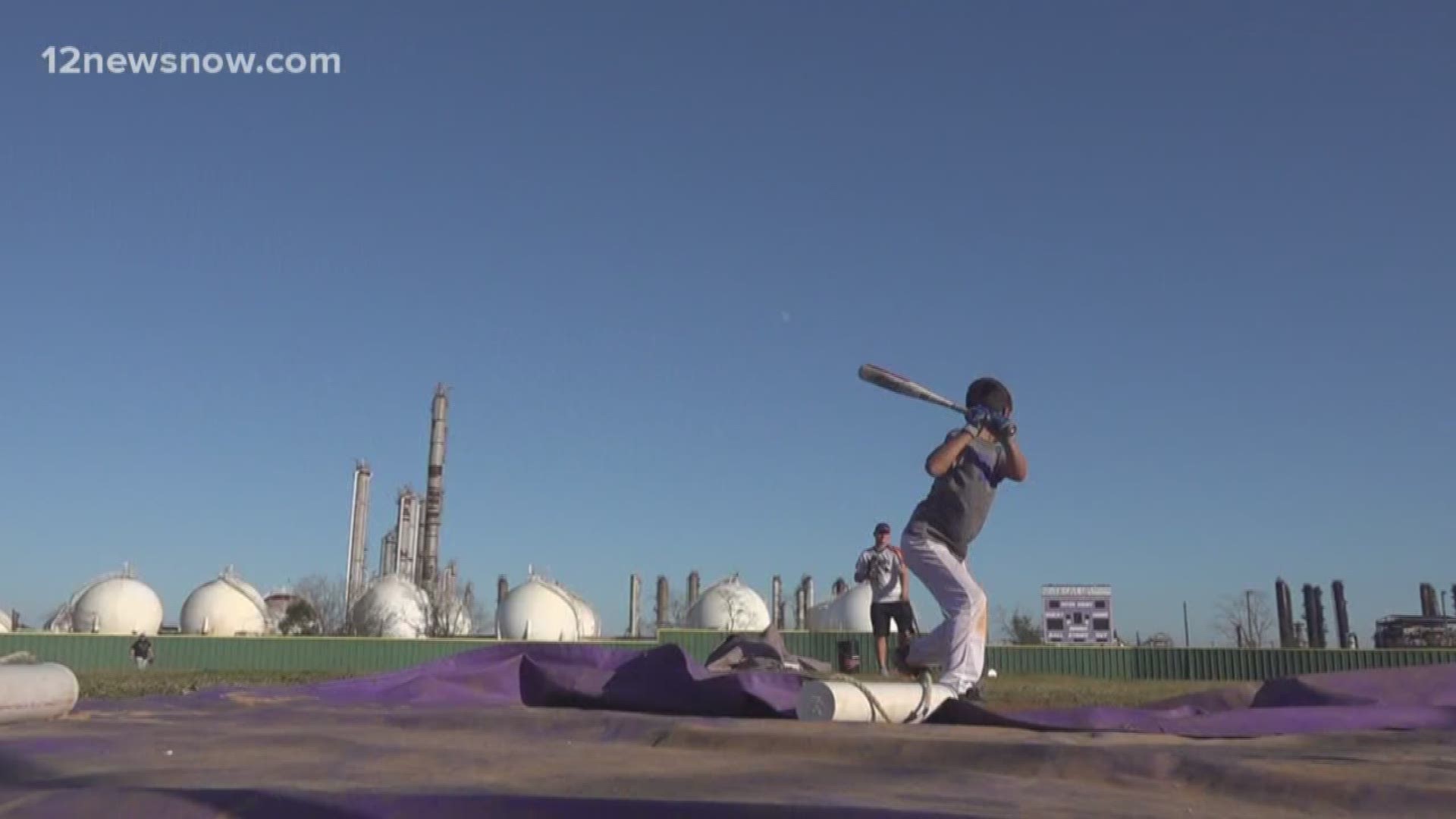 Last Wednesday, high levels of 1,3- butadiene were detected near the TPC plant, prompting county officials to issue a shelter in place and voluntary evacuation for the city of Port Neches.

PNG High School is near the plant and was impacted by the Nov. 27 explosion.

Still, PNG ISD made the decision to cancel classes on Thursday and Friday to allow families to evacuate if they chose to do so.

"Once this recent shelter in place was lifted, we utilized a restoration company to once again clean the air in our schools in an over abundance of caution," Gauthier said in the social media post. "No air quality issues have been discovered at any of our campuses."

Gauthier says the district will continue monitoring air quality inside and outside of schools.

"As we did last week, we will act quickly if an issue arises for us to shelter indoors or cancel school for a period of time," Gauthier said.

Gauthier says parents should contact the school principal or counselor if they have concerns about their child participating in outdoor activities.

The road has been closed for repair since Nov. 27, the release said.

Crews are digging a trench to hold an encased hose carrying water to fight the fires to prevent disruptions to traffic on the road. This project is to be finished this weekend.