The assistant superintendent said the attackers asked for $55,000 paid in Bitcoins 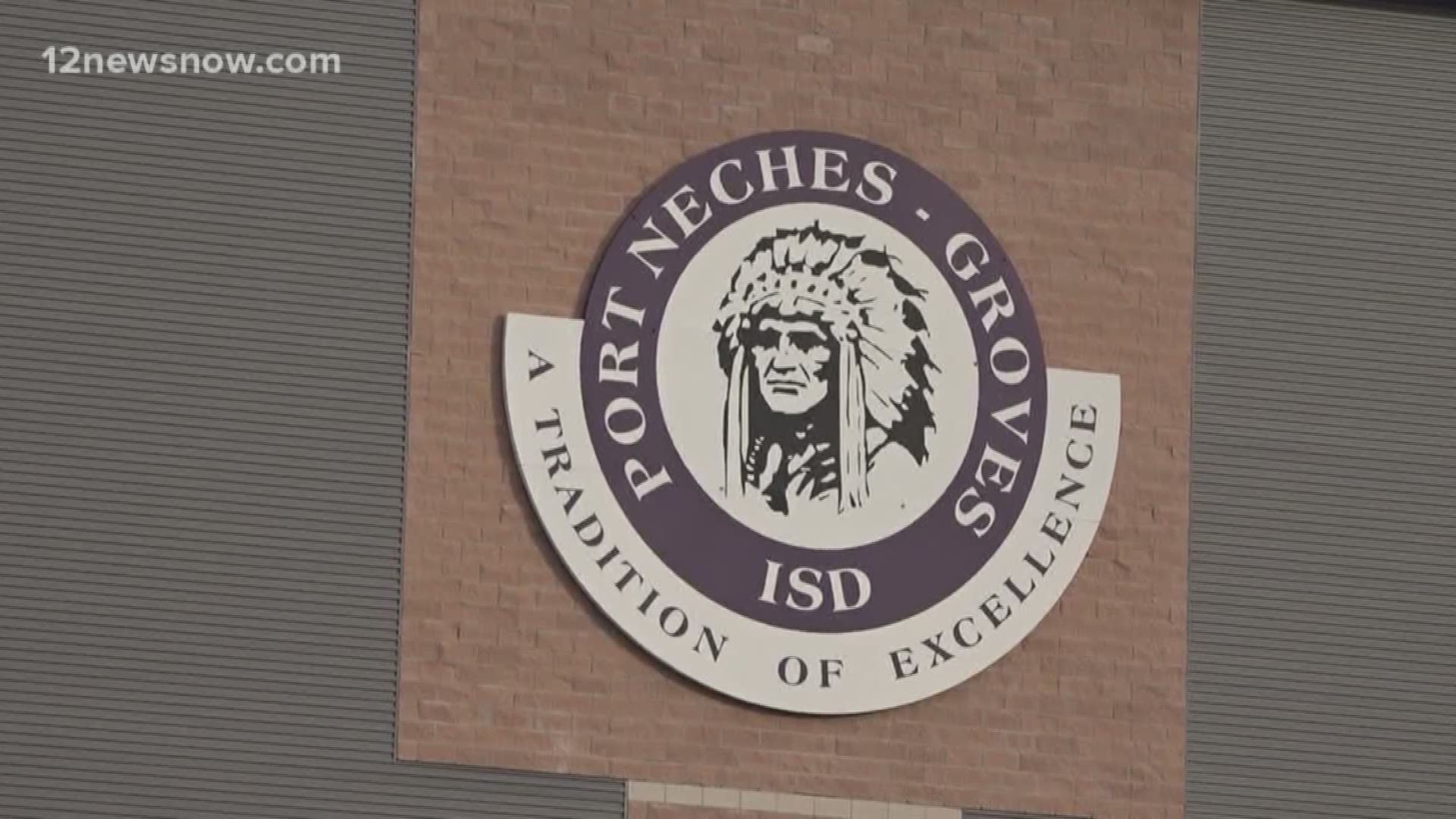 School officials have worked with the district's insurance company, Travelers, to get access to its systems back.

"This was not a security breach. This was a ransomware attack. This was about money not information," Gauthier said.

Gauthier said the only out-of-pocket cost to the district was the $2,500 deductible paid to the insurance.

"I'm 100 percent confident no student or staff information was compromised," Gauthier reiterated. She says the attackers were after the ransom money.

Superintendent Gonzales previously told 12News the attack was discovered when district employees were unable to clock in at work.

Things were largely back to normal by Monday the 18th, Gauthier reported.

The district was in touch with Port Neches PD, the FBI, the attorney general's office and the Texas Education Agency about the attack.