Port Arthur's Pleasure Island to receive restorations thanks to nearly $150,000 in grants

Help is on the way in the form of two grants, one from Texas Parks and Wildlife and the other from the City of Port Arthur. 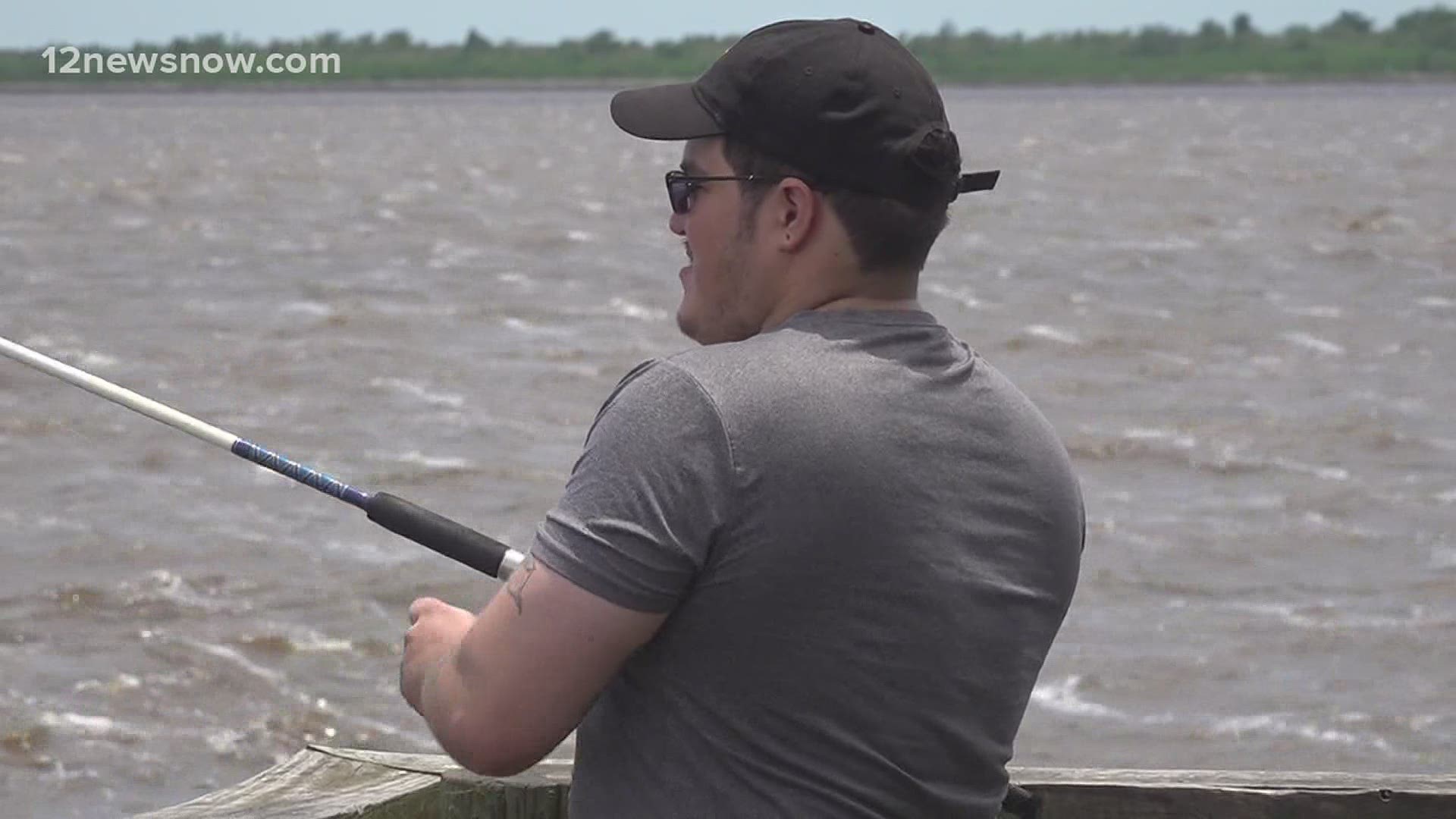 PORT ARTHUR, Texas — Right now, there's a new sense of excitement on Pleasure Island. A weathered fishing pier and boat launch could soon be getting a facelift thanks to grants from Texas Parks and Wildlife and the City of Port Arthur

The two grants together come out to almost $150,000. They'll be used to pay for the planning and construction stages of the project.

After taking a beating from recent storms a fishing pier and boat launch on Port Arthur's Pleasure Island could be getting an upgrade soon.

"This is Southeast Texas man, so man the best thing to do out here really is just fish really. I mean we come out here maybe like twice a week," Juan Gracian said.

He has fished off the pleasure island pier since he was a kid.

Gracian loves coming out to the popular Port Arthur Honey Hole but he, like others, sees the need for upgrading the pier.

"We've been needing it lately all the storms hitting all the time. It's getting a little rough out here, you can tell it's kind of breaking down," Gracian said.

Help is on the way in the form of two grants, one from Texas Parks and Wildlife and the other from the City of Port Arthur.

These grants, which come out to roughly $147,000, will ultimately be used to upgrade the pier and neighboring boat launch.

"We just wanna make it like you said safe, aesthetically pleasing and just there for the community to come and anybody to come and tour," said Chandra Alpough with Port Arthur Parks And Recreation.

She said it's important to maintain and preserve the area, which has been hit hard by recent storms.

"With that area as beautiful as it is with the natural ecology from the fishing to the bird life to everything we need to keep continuously maintaining and developing that area," Alpough said.

"It's gonna be awesome for everybody that comes out here because that's really what we're really known for. People from Houston, everybody just comes down here just to fish," Gracian said.

Alpough says they hope to complete upgrades to the boat launch and fishing pier within the next year or two.