The truck has a partial license plate of 'MRW.' Investigators said several people reported the vehicle for following women. 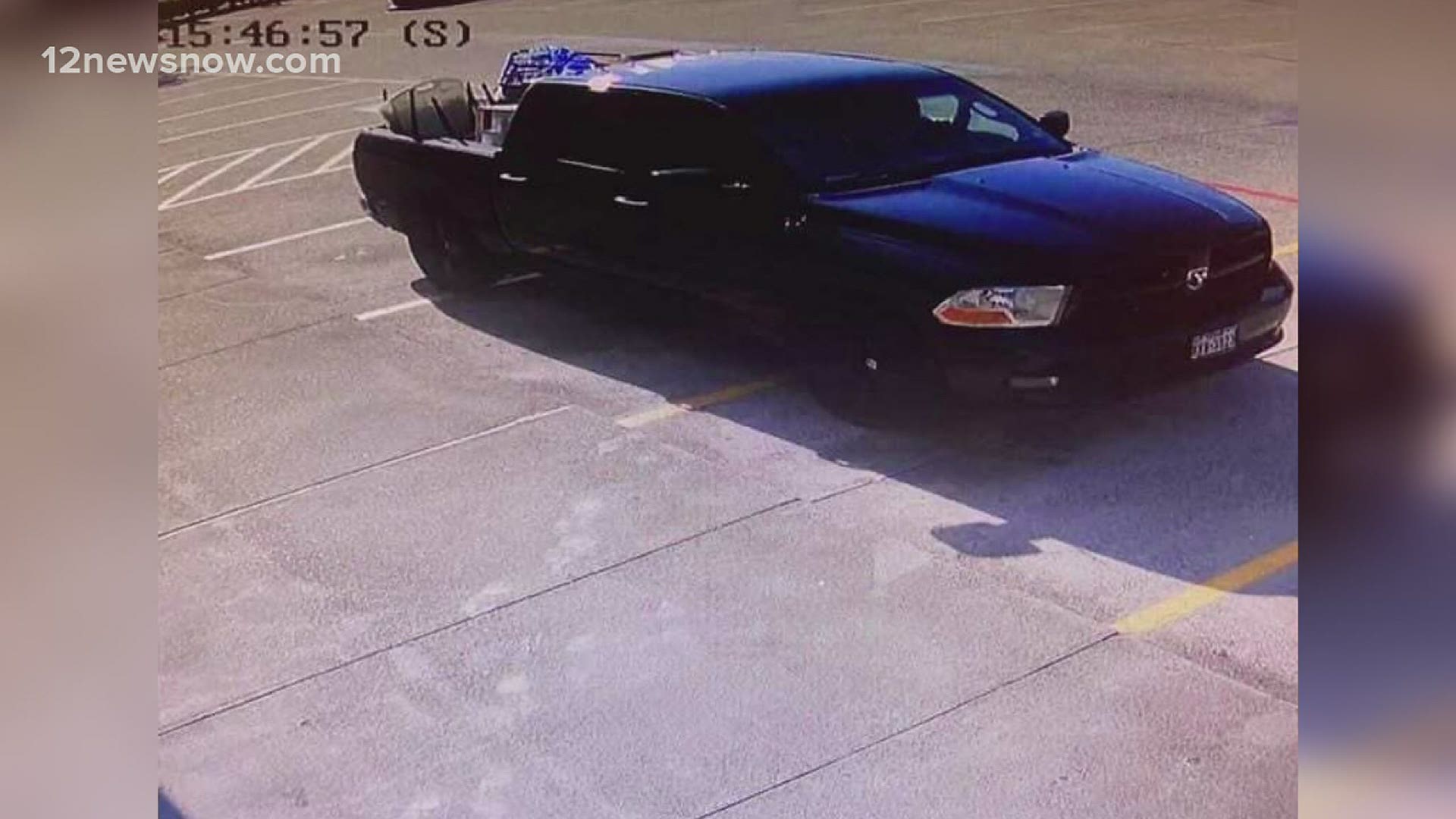 PORT ARTHUR, Texas — Port Arthur Police are warning the community, especially women and girls, to keep an eye out for a Dodge pickup they said has been involved in several reports of suspicious activity.

Multiple witnesses reported that the driver of the pickup following and watching women in different areas of the city.

The 4-door black Dodge Ram has a partial Texas license plate of MRW. Investigators said it is driven by a white man.

An unknown white truck has also been reported to be lurking in the area around the same time, but police don't have a detailed description of that truck.

The Port Arthur Police Department is asking everyone, especially women and young girls, to be on the look out for this vehicle. The vehicle is a 4 door, black Dodge Ram with equipment in the back. The vehicle has a partial Texas license plate of MRW and is driven by a white male.There has been several incidents reported involving this black Dodge Ram watching and following women in different areas of the city.  An unknown white truck has also been reported to be lurking around in the area at the same time, but no detailed description has been gathered.  If you see this vehicle, do not hesitate to call the Port Arthur Police Department and report any suspicious activity. 409-983-8600