With her son's death still fresh in mind, Young decided to turn tragedy into a movement for change. 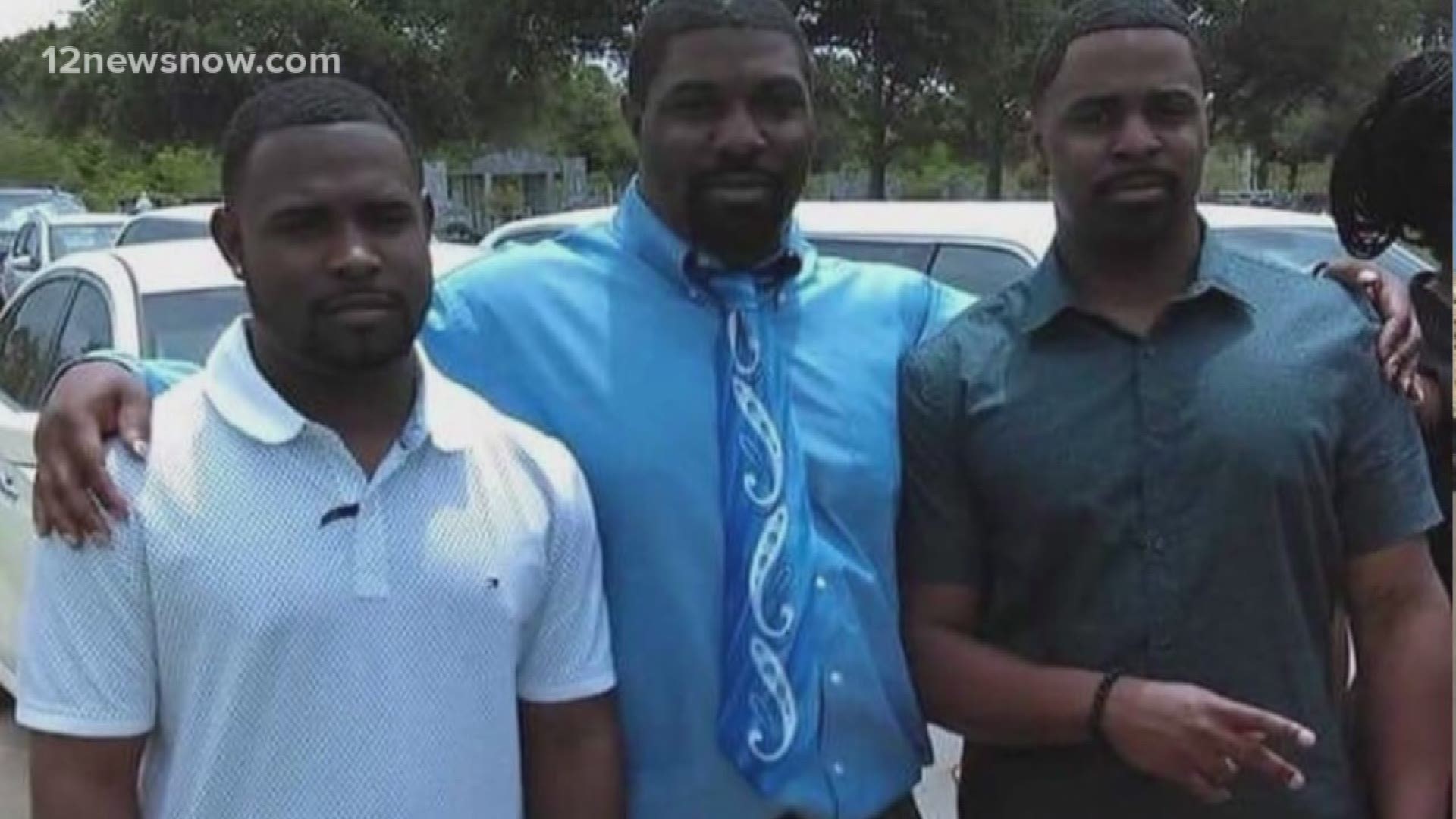 PORT ARTHUR, Texas — A Port Arthur mother is stepping up and speaking out against gun violence after her son was fatally shot in December.

Young says "I don't want a family to go through what I'm going through I don't."

Young says "I shared with them the experience I've gone through with my son and why people have to pull out guns to solve things when he refused to fight."

Her son Scharonn Cole, 41, was murdered along a sidewalk in downtown Port Arthur on December 2.

Young says he was shot eight times after Cole and Herbert Clark, 31, got into an argument.

Port Arthur Police extradited Clark from Dallas last week and has charged him for the murder of Cole.

Young is a member of the National Black Nurses Association and for the last nine years, has taken a trip to the Capitol in February to speak with politicians on various topics.

With her son's death still fresh in mind, Young decided to turn tragedy into a movement for change and speak this year about gun violence.

During her time in Washington D.C. last week, Young received the news about Clark being found.

"While I was speaking on it, my daughter gave me the call and let me know that they got the guy," says Young. "I was happy."

Cole was a family man and leaves behind four kids according to Young.

"It's a big absence believe me, especially the affect it has on the children," says Young. "Myself, I'm the mother, but for the children it's a big loss and they speak about it everyday."

Although Young wishes her son was still alive, she tells us she is content with the decision Cole made that night.

"Of everything he's done in his life, that was the proudest moment of my life I had for my son, to hear that he walked away," says Young. "He didn't have to, but he chose that."

She says Cole attempted to leave the argument before he was shot.

Like her son, Young encourages anyone in a similar situation to turn away from violence.

"It's OK to walk away, it's OK," says Young. "I'd rather for you to walk away than to hurt someone else"

Young says she will continue to be an advocate for gun violence and encourages others to join her.