Mayor Bartie said "We met for about an hour and a half two weeks ago, discussing different aspects of Mardi Gras." 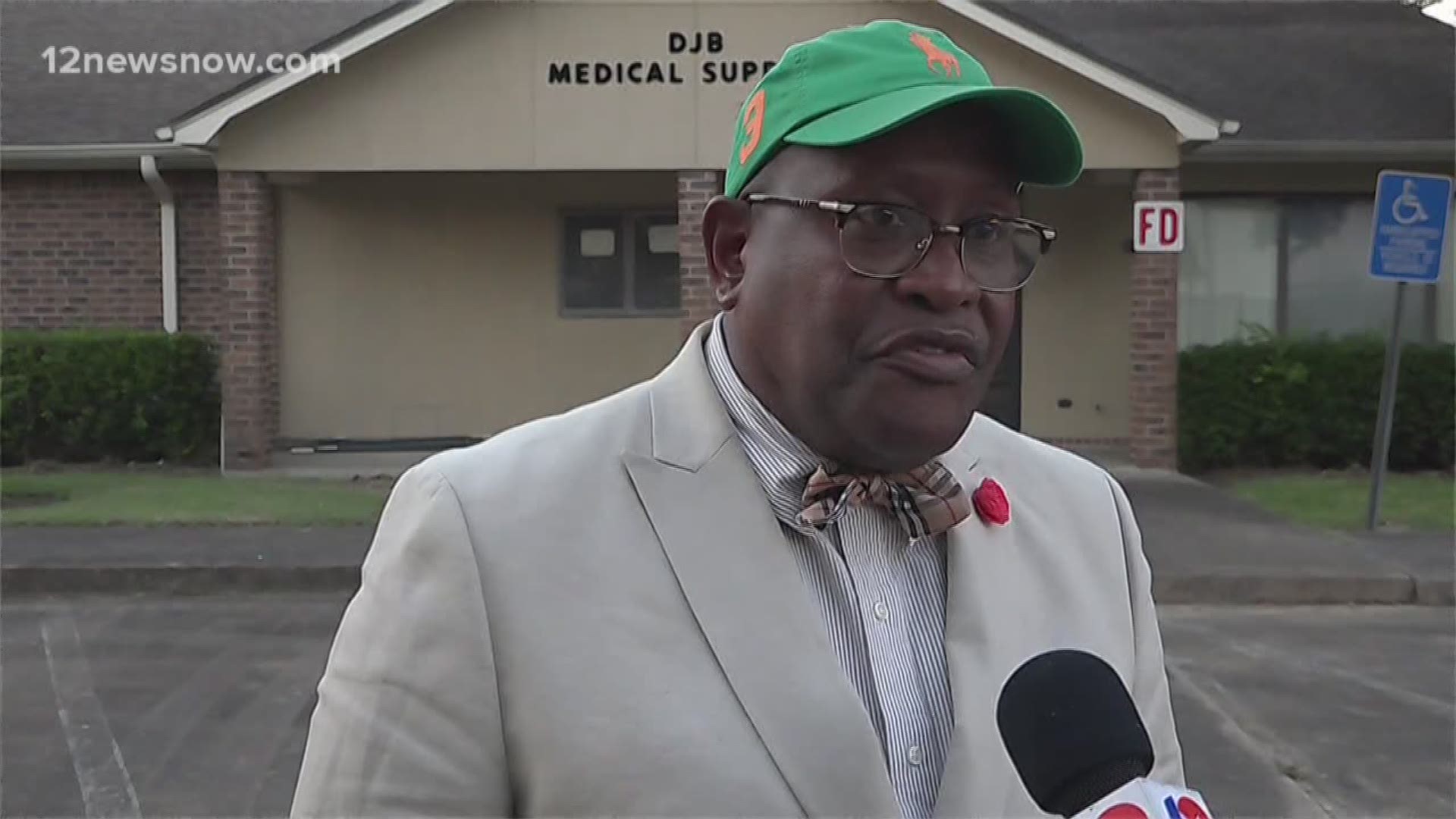 Organizers have met with the city of Beaumont and have even discussed a proposal to move the event downtown.

Yet, the deal is far from done according to Beaumont Mayor Becky Ames.

“The council did pass a resolution to allow us to continue to look at this, but they do still have an agreement with Port Arthur until the end of the month." said Ames. "So we want be entering into anything with them until that is over.”

Procter Street has been a longtime home for Mardi Gras of Southeast Texas in downtown Port Arthur.

He said "Don't leave home, Port Arthur is your home."

Mayor Bartie says he understands the event has seen a drop in revenue, but believes that can be changed with a new business model.

Mayor Bartie has been in talks with the organizers of Mardi Gras of Southeast Texas.

He said "We met for about an hour and a half two weeks ago, discussing different aspects of Mardi Gras."

The event's contract with the city of Port Arthur ends on July 31.

Organizers have been looking for a new home since March 2019 after noticing a decrease in profits.

Mayor Bartie said that can be fixed with a new business model.

Mayor Bartie expected a call back from organizers by now, but anticipates they'll wait until their contract expires.

12News reached out to Mardi Gras of Southeast Texas organizers, but didn't hear back.

Mayor Ames says the city of Beaumont is not looking to steal the event away.

12News reached out to Mardi Gras of Southeast Texas organizers, but didn't hear back.

It's unclear at this point where Mardi Gras will be held in 2020.