On Thursday, the District Attorney’s Office filed a motion to revoke Anderson’s probation after he failed to show up to a probation meeting. 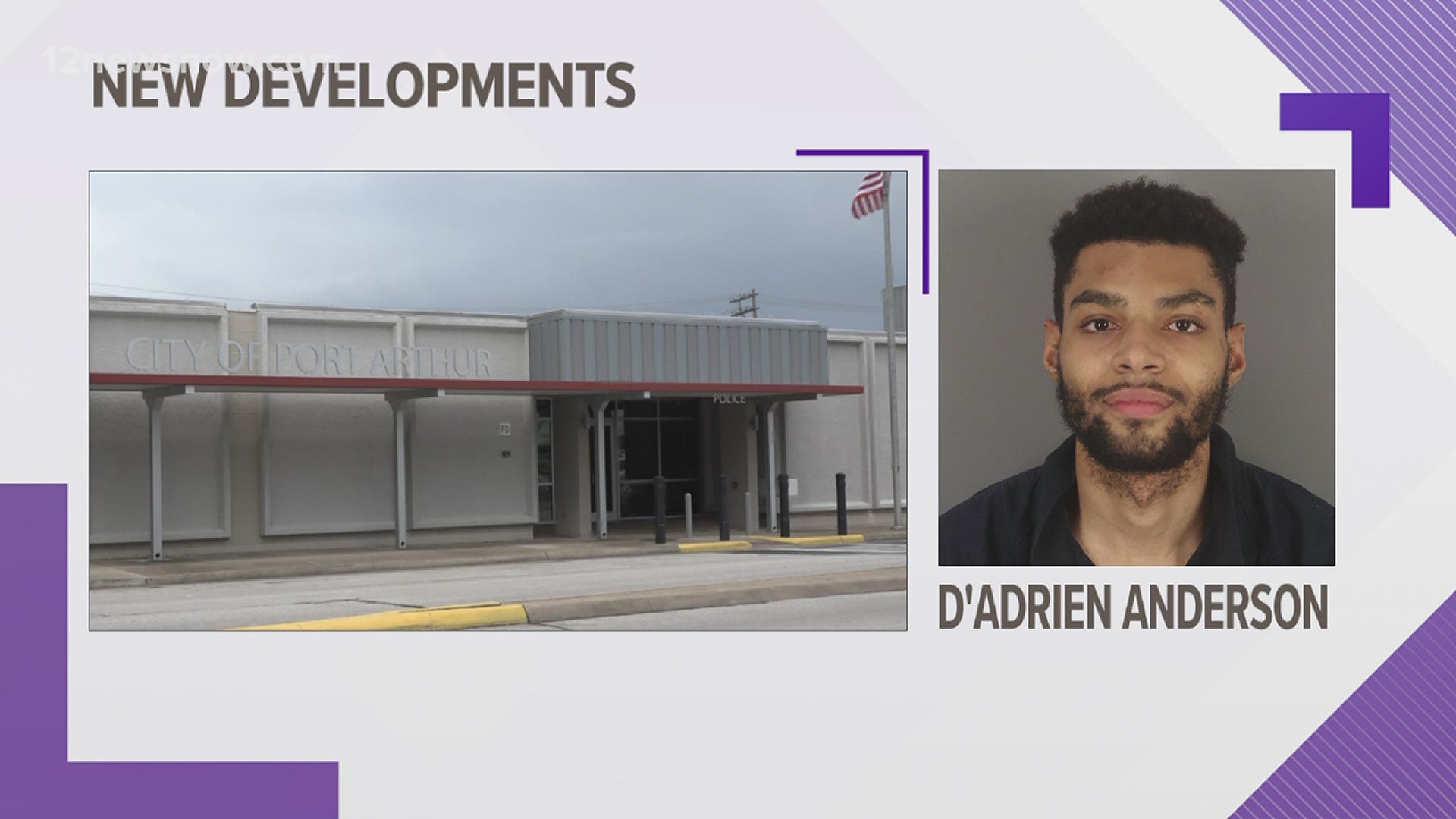 BEAUMONT, Texas — A Port Arthur man, who’s also known as the Bluebell ‘ice cream licker,’ is back behind bars for 180 days after violating the terms of his probation.

D'Adrien Anderson was booked into the Jefferson County Jail on March 16, 2021 on a “criminal mischief/class A misdemeanor” charge, jail records show.

On Thursday, District Attorney Bob Wortham filed a motion to revoke Anderson’s probation after failing to show up to probation meetings.

Anderson was also arrested last week on a new trespassing offense. He has been sentenced to 180 days in jail and his bond is set at $5,000.

The 25-year-old pleaded guilty to the class A misdemeanor charge in March 2020 after posting a video of himself licking ice cream at Walmart.

In the viral video posted on Facebook in Aug. 2019, Anderson was seen opening a container of ice cream and licking it before putting it back inside the freezer at a Port Arthur Walmart.

Anderson was arrested and charged with criminal mischief due to the monetary loss Walmart suffered after they were forced to throw out all the Blue Bell ice cream they had on their shelves.

The Facebook video also appears to show Anderson walking away after putting the ice cream back in the freezer. He later told 12News and police that he paid for the ice cream that he licked after the camera stopped rolling and was also able to show Port Arthur police a receipt for the purchase.

On March 4, 2020, the man was sentenced to 30 days in jail and an additional 180 days probation over two years. He was also ordered to pay a $1,000 fine and $1,500 in restitution to Blue Bell Creameries, and required to complete 100 hours of community service. 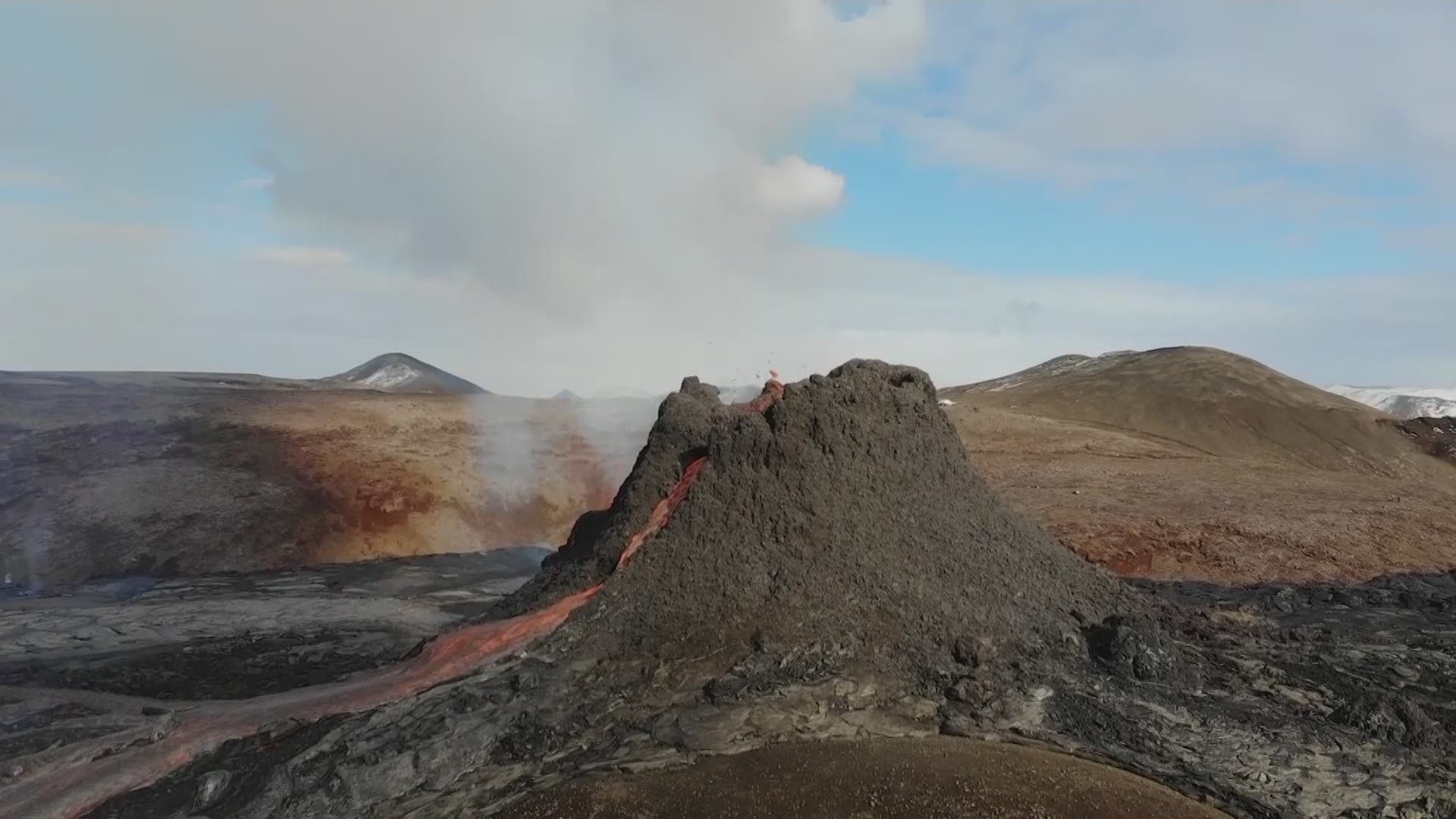