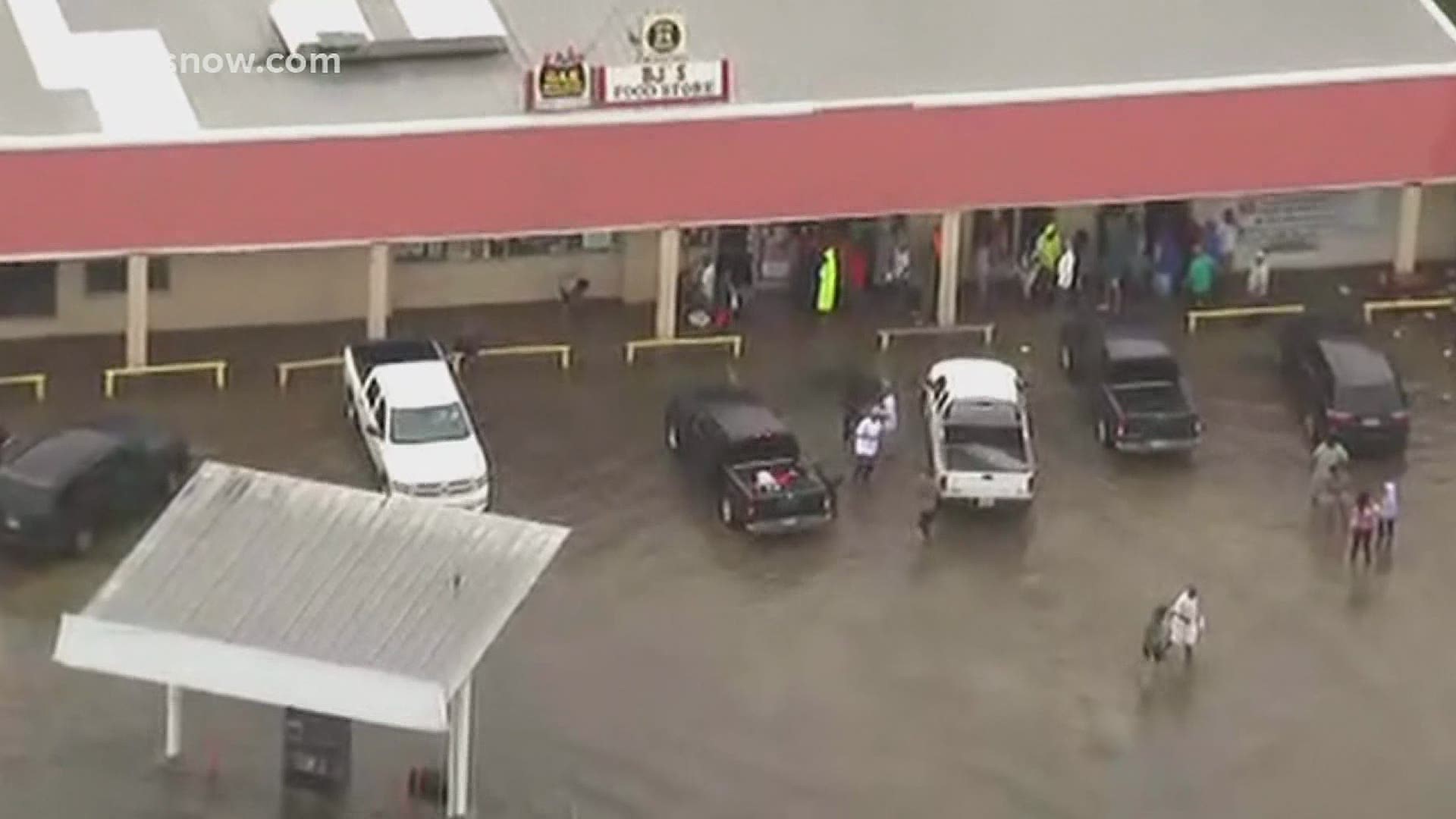 Port Arthur Mayor Thurman Bartie said his city applied for the Texas General Land Office Mitigation Funding competition and did not receive any funding, even though they were hit hard by the devastating hurricane.

Four years later, Bartie said they are still wondering why they were left off of the Texas General Land Office's list for funds.

“Every other county that is on the coast like Jefferson, Chambers, and Orange County got nothing," he said. "We got nothing."

As each day passes, his frustration grows Bartie said.

“I think we were applying for about $97 million to assist with some projects that would certainly help our community,” he said. “We naturally suffered in a real bad way from Harvey.”

Brittany Eck, director of communication for community development and revitilazation, said communities were rated on a point system, and unfortunately, Port Arthur did not meet the criteria.

“There were several areas and cost benefit analysis was one of those areas where they scored more poorly than other applicants,” she said.

Other criteria for the grant money included management capacity and completing all procurement policies.

What really hurt port Arthur were the counties they were up against, Houston Chronicle reporter Zach Despart said.

“Originally there was only 20 counties that are going to be eligible for this,” he said. “The competition becomes much harder when the state adds in 29 counties to that.”

This made Despart wonder if smaller, coastal counties being overlooked.

The GLO said that is not the case.

As both sides work to sort through details, Bartie said he is doing the groundwork to make sure this does not happen again.

“I think the best strategy would be contacting your congressional delegation, and getting support from the congressmen and senators,” he said. “I think they are the individuals that will cause the governor to actually listen and then make a decision. What GLO has done is not in the best interests of what the funds were actually allocated for.”