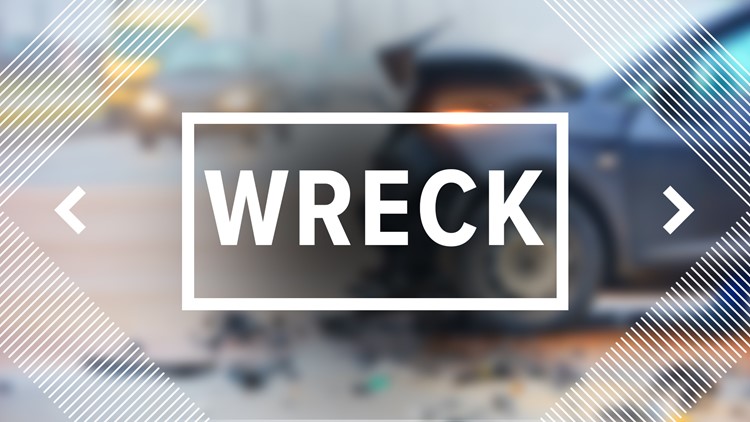 PORT ARTHUR, Texas — Police in Port Arthur say a man on a bicycle seriously injured after being struck by a hit and run driver early Friday morning.

Police were called to the intersection of Memorial Blvd. and 25th Street at about 12:35 a.m. Friday according to a news release from the Port Arthur Police Department.

When officers arrived they found the man suffering from serious injuries and confirmed that the a vehicle had struck him and his bicycle and left the scene the release said.

The incident is being investigated by the department’s advanced accident investigation team and the Criminal Investigations Division the release said.

On 7/12/19 at approximately 12:35 AM officers of the Port Arthur Police Department were dispatched to Memorial Blvd. and 25th St. in reference to an auto pedestrian accident where the vehicle left the scene.

Upon arrival officers found that a male pedal cyclist had been struck, and was suffering from serious injuries.

Officers also confirmed that the vehicle that had struck the male subject had left the scene without stopping.

Members of the Advanced Accident Investigation Team, and the Criminal Investigations Division were summoned to investigate the crash.

This offense is currently under investigation by the Port Arthur Police AAIT, and CID.