A graveside service is set for Saturday afternoon in Groves

In a summer 2018 summit between President Trump and North Korean leader Kim Jong-Un, negotiations were made for the release of some of the remains of the U.S. servicemen killed during the Korean War. Twenty servicemen have been identified.

According to the obituary, a graveside service for Cpl. Betar will be held with Full Military Honors at 2 p.m. on Saturday, Dec. 7 at Greenlawn Memorial Park.

The Patriot Guard Riders of the Golden Triangle escorted Cpl. Betar's remains to the funeral home on Wednesday. Emmett Hollier with PGR said it's humbling to be part of honoring his life and his family.

“We’re thankful for him and for his family, we can’t even imagine what they’ve gone through. We’re honored to be a small part of this,” Hollier said.

He said if members of the public want to help honor the life of Cpl. Betar, they are welcome to stand along 39th Street with American flags following the private service at Levingston Funeral Home.

According to the obituary, a family member said they prayed Autrey's return would give other military families hope that their loved ones would be found and returned home, too.

“This is truly a Miracle…..Autrey will be home for Christmas!”

One week after it exploded, the fire at a Port Neches plant is out. Residents are picking up the pieces 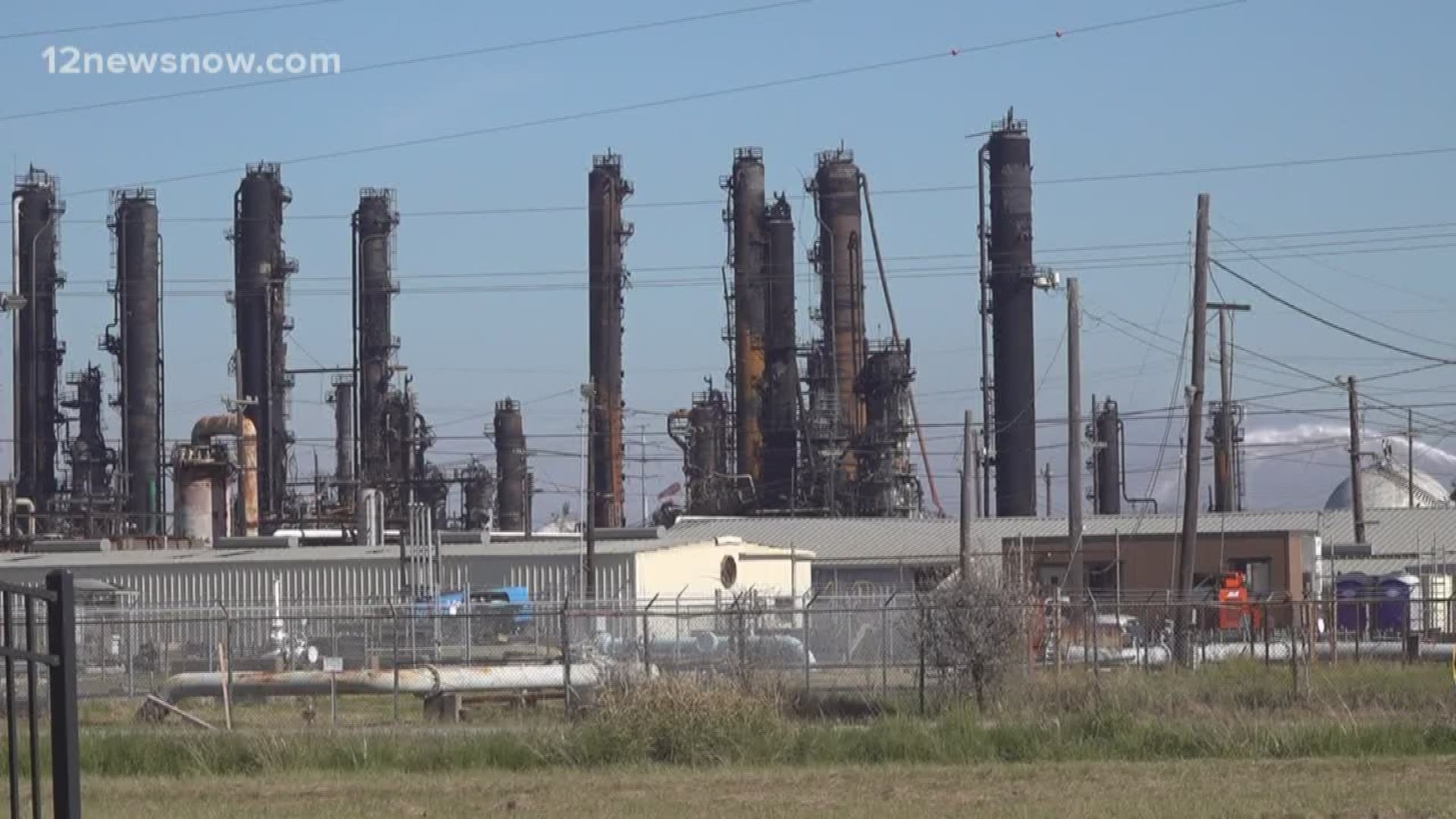