The NOPD said any business violating the order could have its permit revoked. 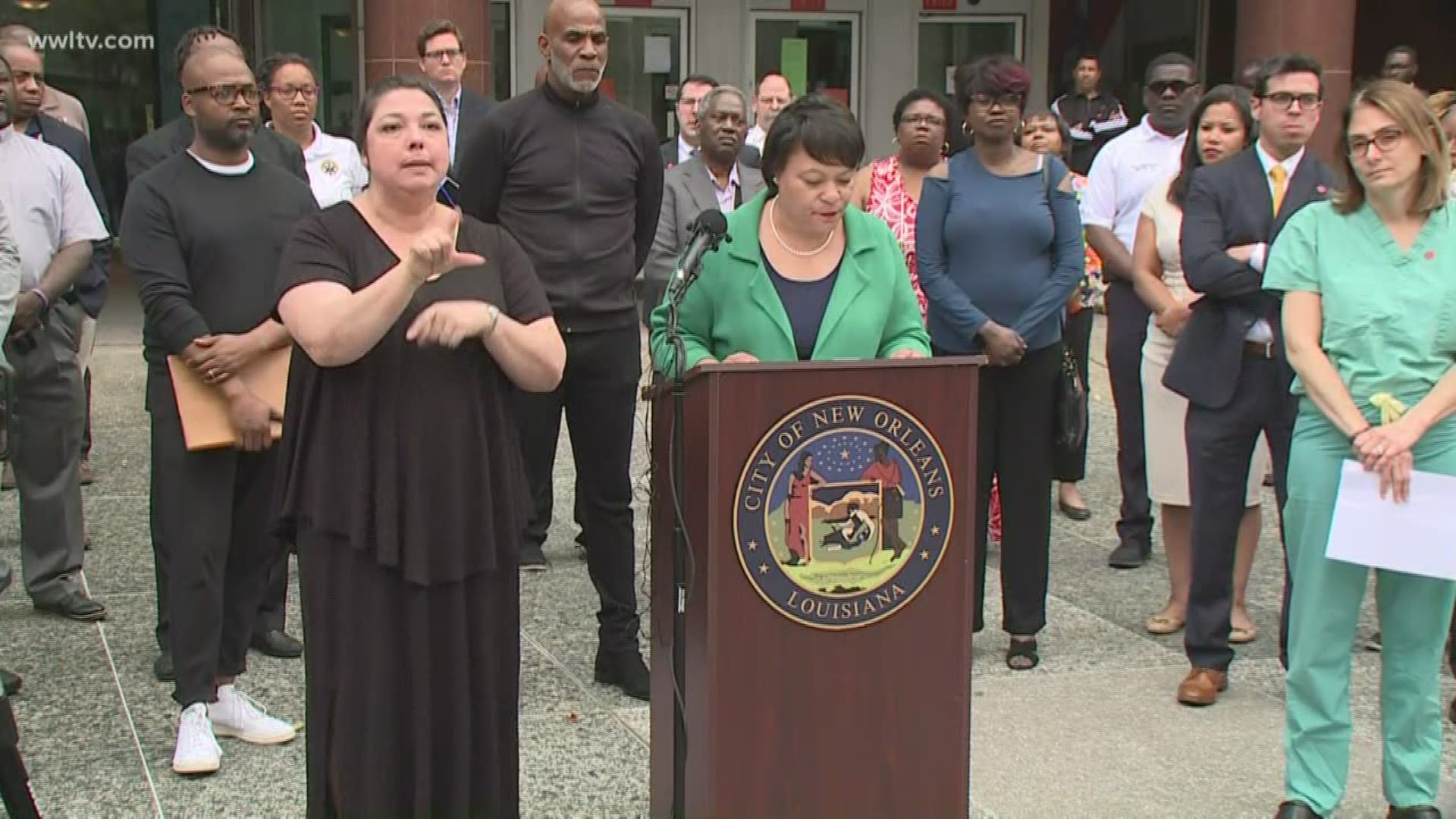 NEW ORLEANS — Mayor LaToya Cantrell ordered most businesses in New Orleans to close to stop the spread of the COVID-19 coronavirus. Public and private gatherings are also prohibited in non-emergency situations.

The order goes into effect at midnight on Monday.

All of this is outlined in a proclamation signed by the mayor and filed in civil court around 3 p.m. on Monday.

Law enforcement, including the NOPD and Louisiana State Police, will be enforcing these closures, according to NOPD Superintendent Shaun Ferguson.

“NOPD will be acting as the eyes and ears on the streets for the permit department,” the chief said. “If you want to keep your license to operate we urge you to comply with this order.”

While people understand why this is happening, a lot of workers say this is going to hurt.

“This is our livelihood,” Seth Howard, a bartender at Napoleon’s Itch, said. “It’s confusing and scary times. We don’t know how the next three weeks will play out.”

At Harrah’s, employees will still be paid for the next two weeks, but the taxi drivers waiting outside know they’ll take a hit.

“It’s a big blow to me, Olu Aiwajoye, an independent cab driver, said. “This is how I make money to support me and my family, but it’s going to be tough times.”