Dr. Stephen Patterson resigned from his position early in November 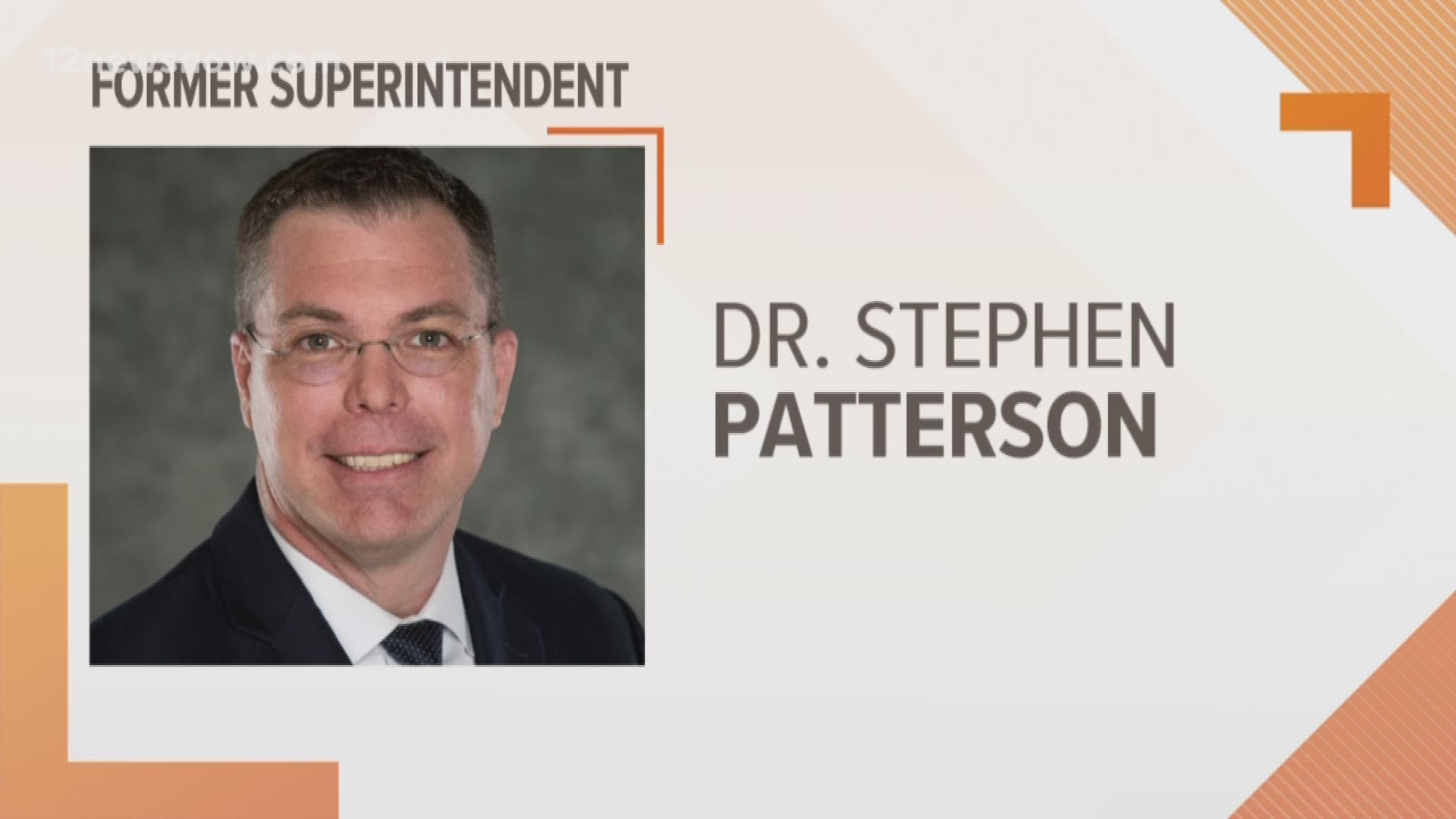 ORANGEFIELD, Texas — After Orangefield ISD's superintendent resigned suddenly in early November, 12News reached out to request any complaints made against him.

Dr. Stephen Patterson resigned from his position on Nov. 5, with Kevin Weldon stepping into the job until a permanent replacement is chosen.

A news release from the district said the board wouldn't comment on the matter further when issuing a release saying the board believes his 'resignation was in the best interest of the District.'

The documents we received from the law firm representing the district asked the attorney general's office to keep the records from being released, saying they contain the 'name, initials and/or other identifying information of District employees who reported what they believed to was a violation of law.'

They go on to say that 'public policy dictates that we treat harassment/sexual harassment victims and witnesses so as to promote full disclosure of improper conduct and prompt resolution of valid complaints in the workplace.'