A 40 year-old Orange man was sentenced to federal prison for crimes related to the 2010 murder of a Port Acres woman. 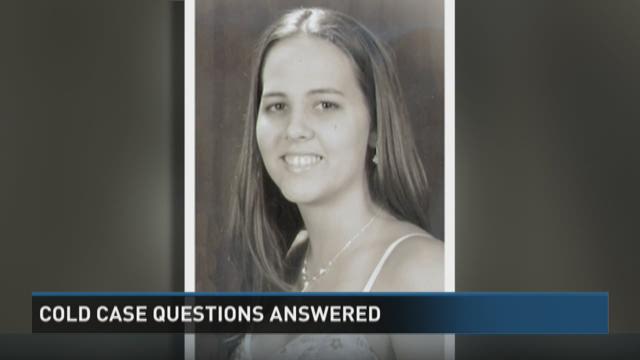 A 40 year-old Orange man was sentenced to federal prison for crimes related to the 2010 murder of a Port Acres woman.

Ozzie Nelson Ibarra was sentenced to 35 years in prison on Tuesday by U.S. District Judge Marcia A. Crone according to a release from the U.S. Attorney's Office.

Ibarra pleaded guilty in August 2016 to conspiracy to interfere with interstate commerce by robbery and conspiracy to use and carry firearms during a crime of violence and drug trafficking crime the release said.

Ibarra and others spent ten years robbing women in Port Arthur store and business parking lots beginning in 2001 continuing until they were committing robberies daily from 2009 through 2011 according to the release.

The robberies were committed to support Ibarra's crack cocaine habit the release said.

During the investigation of the robberies it was also discovered that Ibarra and his co-defendants were responsible for the May 2010 death of Allison Neil Clark.

Once police learned of Ibarra's involvement in the murder of Clark, who was shot while driving on West Port Arthur Road, they were able to find surveillance video from nearby businesses that confirmed Ibarra was in the area at the time.

He was indicted by a federal grand jury in May 2016. 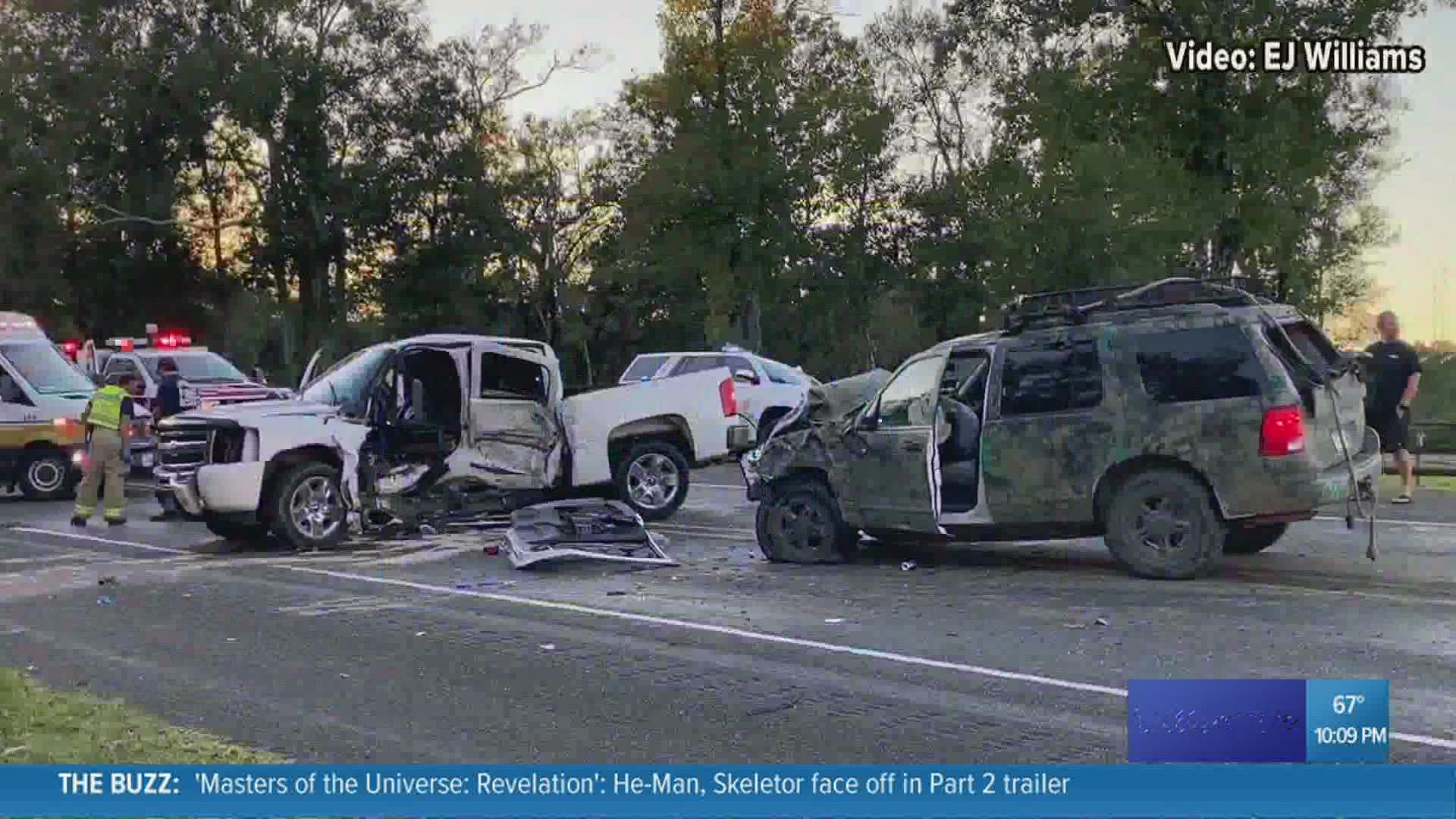