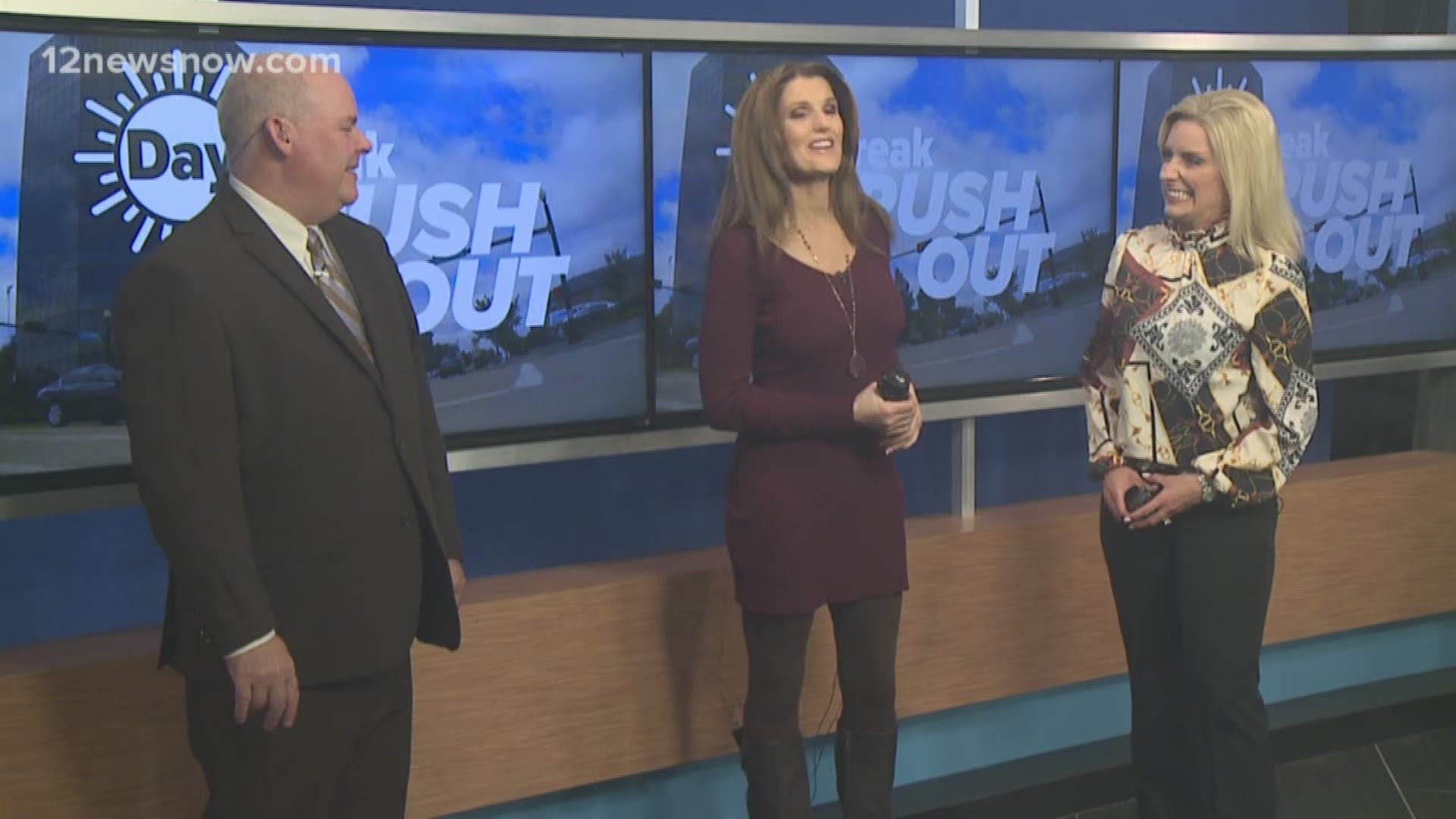 ORANGE COUNTY, Texas — Orange County officials voted on Tuesday, Feb. 18 to go through with a tax abatement agreement with Chevron Phillips. The company is looking at Orange County as a possible site for a $5 billion plant expansion project.

In a separate vote, held on Monday Feb. 24,  West Orange-Cove CISD school board unanimously approved another tax abatement for the company.

The tax breaks for the company are being made in an effort to win the business of Chevron Phillips.

Jessica Hill, the executive director of the Orange County economic development corporation, has been negotiating this agreement for almost a year.

"The total economic output to be Generated in the area from Chevron Phillips operations over the first 20 years is 51 billion dollars. Direct net benefits to the county during that same period is over $170 million," Hill said.

The estimated total payments to West Orange Cove CISD from the company is more than $515 million over the course of 20 years, according to Hill.

It was originally thought Bridge City ISD would be impacted by the potential expansion project. But according to a district spokesperson, the land in question does not fall within in that school district.  Bridge City ISD will not have to vote on a tax abatement with the current plans that have been presented by Chervon Phillips. 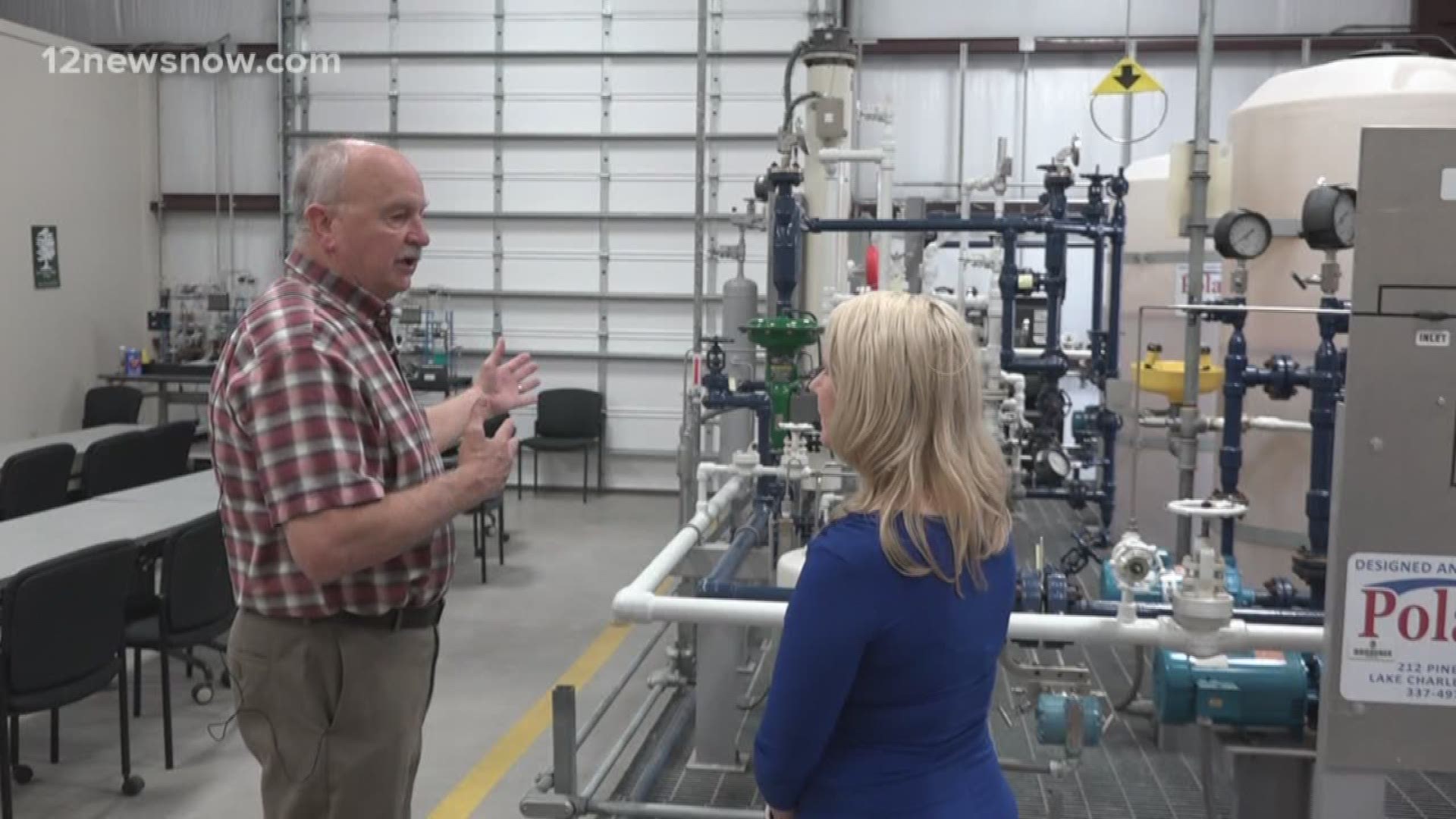 "This is the largest single site initiative CP Chems ever looked at, and when we look at site selection and we see the support we’ve gotten here today, it sends a clear picture that Orange County is interested in business," he said.

Chevron Phillips would have a $5.6 billion investment for the plant in Orange County if the company decides to bring the project there.

Chevron Phillips is expected to make a decision at the end of the year or early next year. Construction is expected to take about 70 months, and could create as many as 10,000 jobs, according to Hill.

When completed, Hill says the company will employee no less than 500 permanent workers, with average salaries of $100,000.

Crew change made on one of two stranded tugboats near Sabine Pass, vessels still can't dock 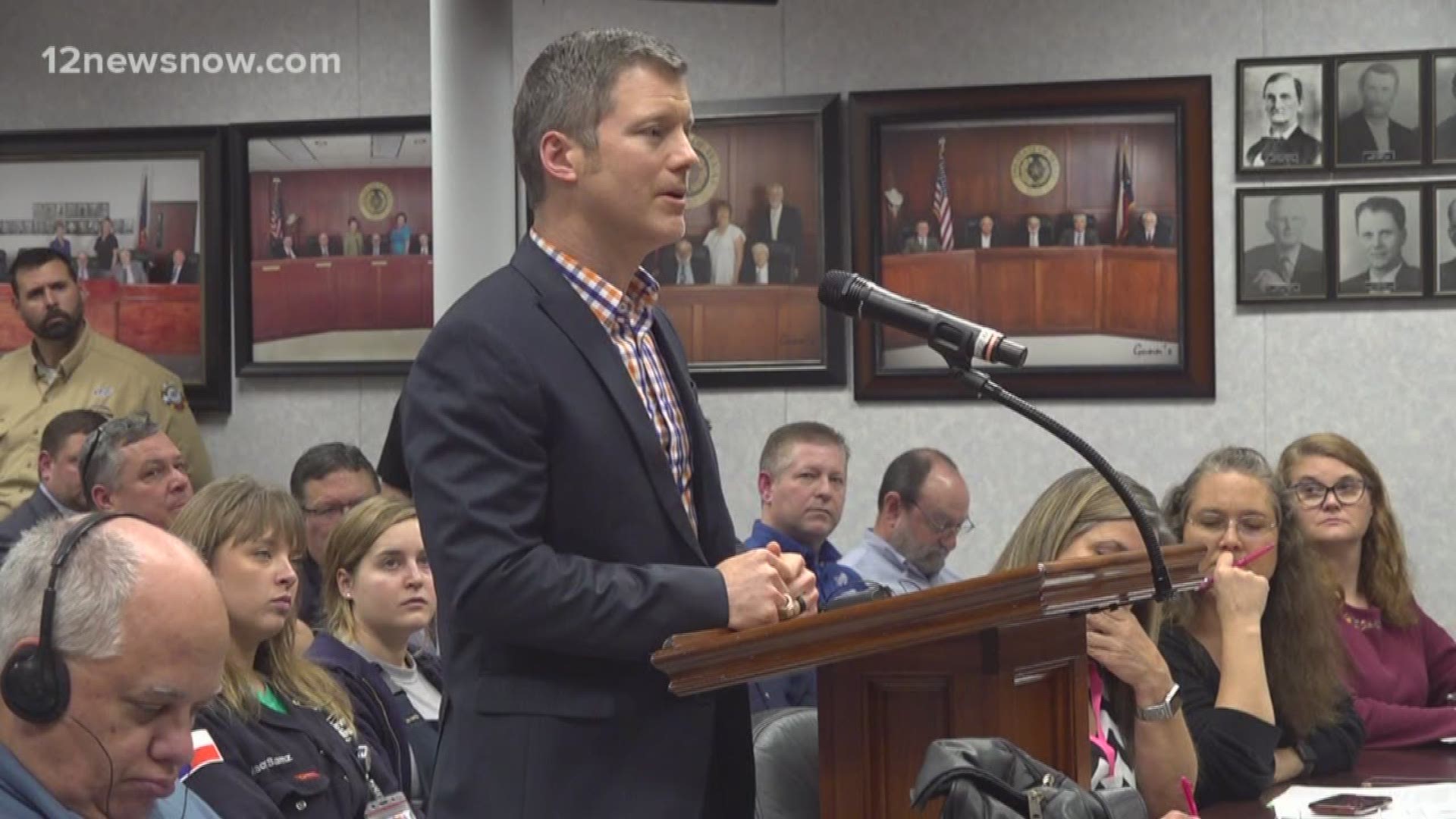