The official start of hurricane season is June 1, and experts are predicting another active season. 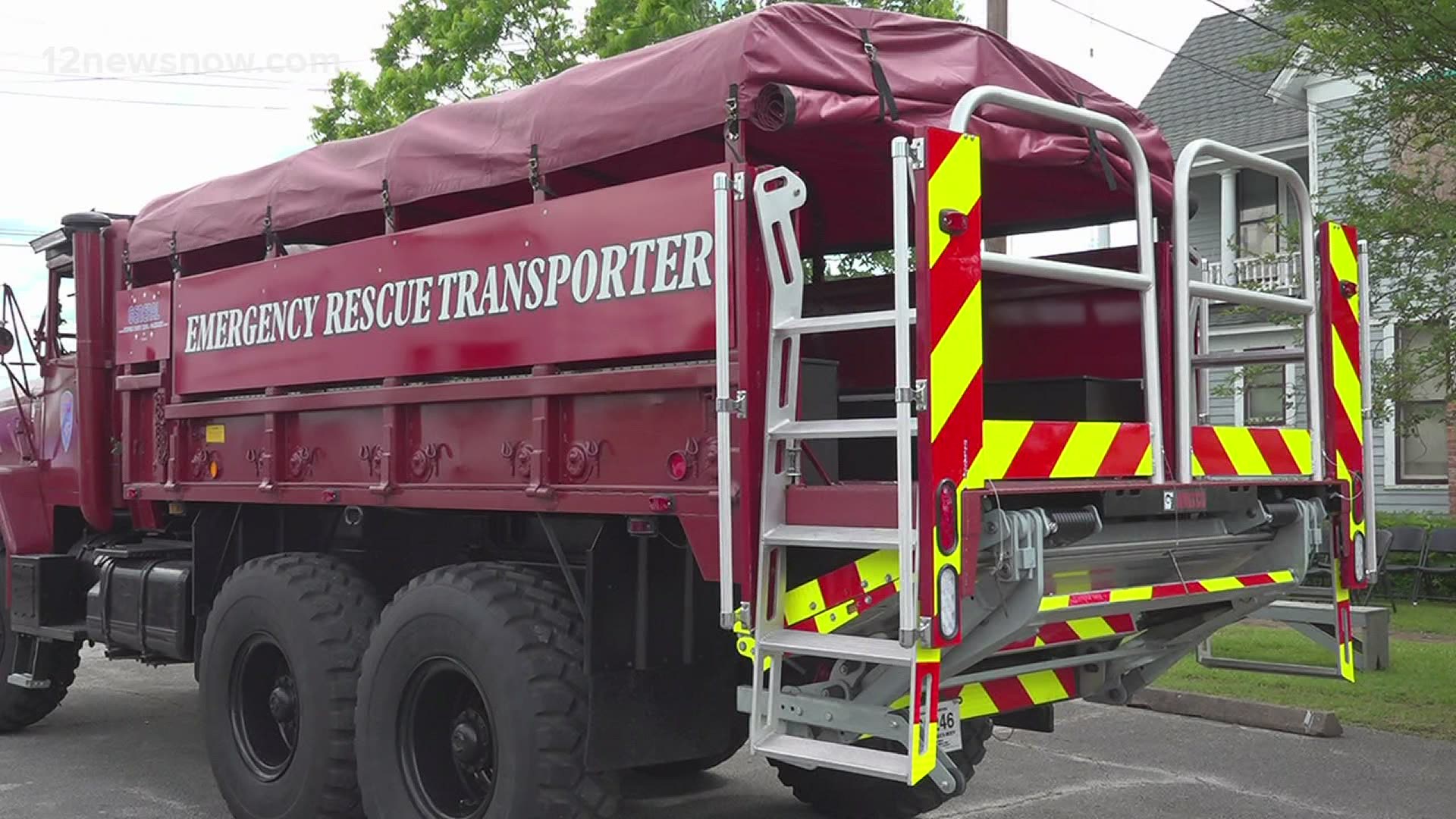 ORANGE, Texas — The countdown to an unfavorable season is underway. There's a little more than two weeks left until the start of hurricane season, and an organization in Orange is helping Southeast Texans prepare now.

Kimberly Manning with the Heritage House Museum of Orange County wanted to put something together to help people in her community prepare. So, she got to work and created Saturday’s expo event.

It was held at the Heritage House in Orange. Manning says she has been trying to get something together since Hurricane Laura hit Southeast Texas last year.

She wanted to create a one-stop shop for people in the community to get resources and the help needed to prepare them for hurricane season.

RELATED: No early tropical development in the Atlantic for now

So, she got to work making a few phone calls. There were several groups at the event, including insurance companies, FEMA representatives, air conditioning companies and the Orange County Disaster Rebuild Organization.

The event also served as a fundraiser for the Heritage House.

"Our target audience is not just those people that have been affected but other people in the community. It may be low income. It may be the elderly that can't get out, doesn't know where to find this information, the entire community. Anyone that needs assistance in any way," said secretary Manning.

The official start of hurricane season is June 1, and experts are predicting another active season.

If you need help after a disaster, check out resources like the FEMA.gov and Recovery.Texas.org.

It's never too early to get supplies ready. The following is a list of some things to keep in mind before hurricane season.