Orange County detectives and Vidor Police officers stopped a car on I-10 Eastbound at Highway 90 for a traffic violation around 1:50 a.m. Wednesday.

ORANGE COUNTY, Texas — The Orange County Sheriff's Department has released the names of the two men and woman from Dallas who are facing felony charges after detectives found a pound of marijuana and two handguns in their car.

Detectives with the Orange County Sheriff's Office and Vidor Police Department stopped a car on I-10 Eastbound at Highway 90 for a traffic violation around 1:50 a.m. Wednesday, according to a police report.

When the detectives started talking to the driver and passenger, officers smelled a strong marijuana smell coming from the car, according to the sheriff’s department.

Two men and a woman were arrested for felony possession of marijuana and unlawful carrying of weapons, according to the police report.

19-year-old Davyeon Batiste and 23-year-old Wayland Jackson were the two men who were arrested. A 22-year-old woman named Braw-Jaena Law was also arrested.

All three are facing two felony charge for possessing marijuana with a $10,000 bond and unlawfully carrying a weapon with a $2,500 bond. 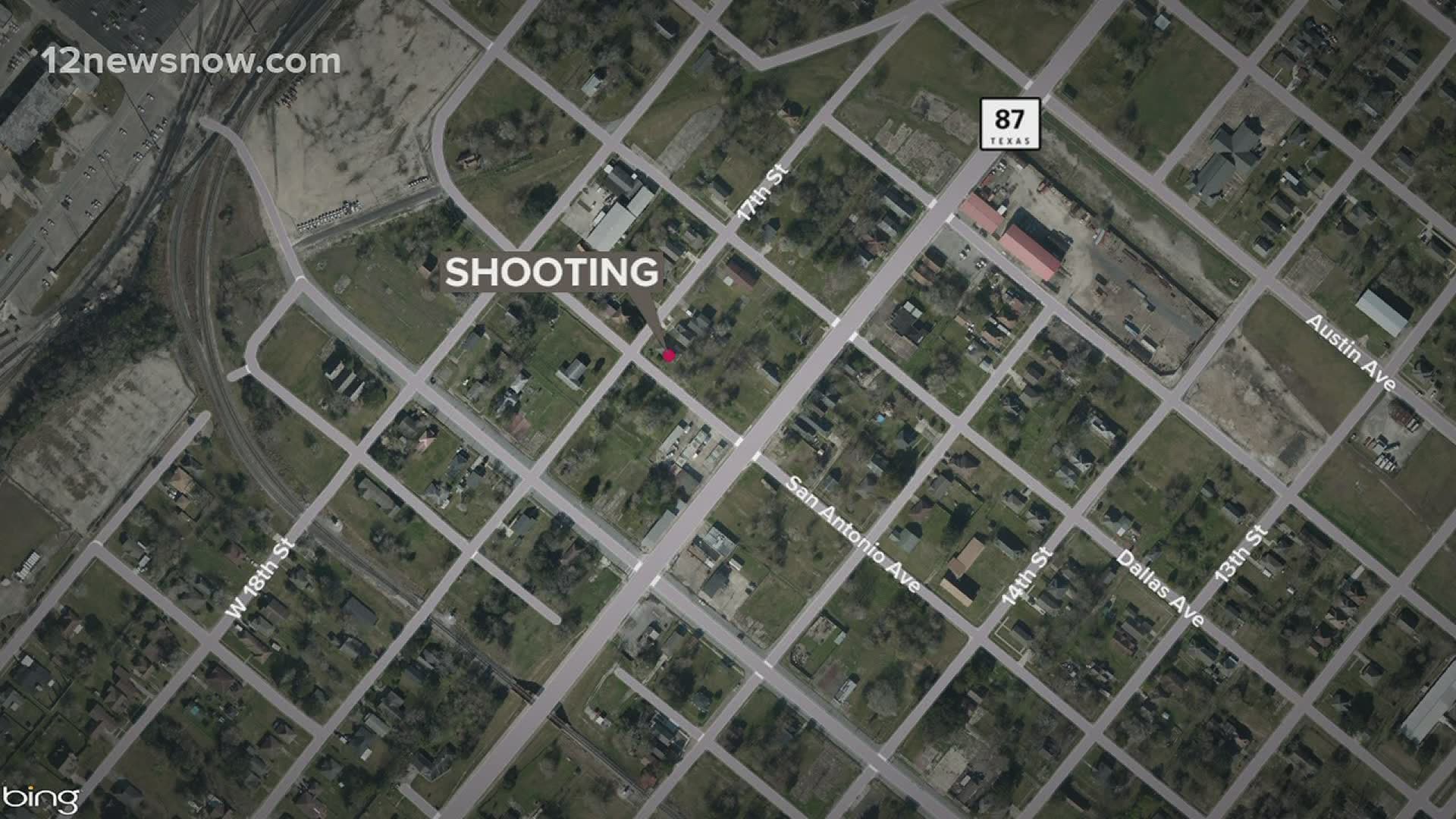 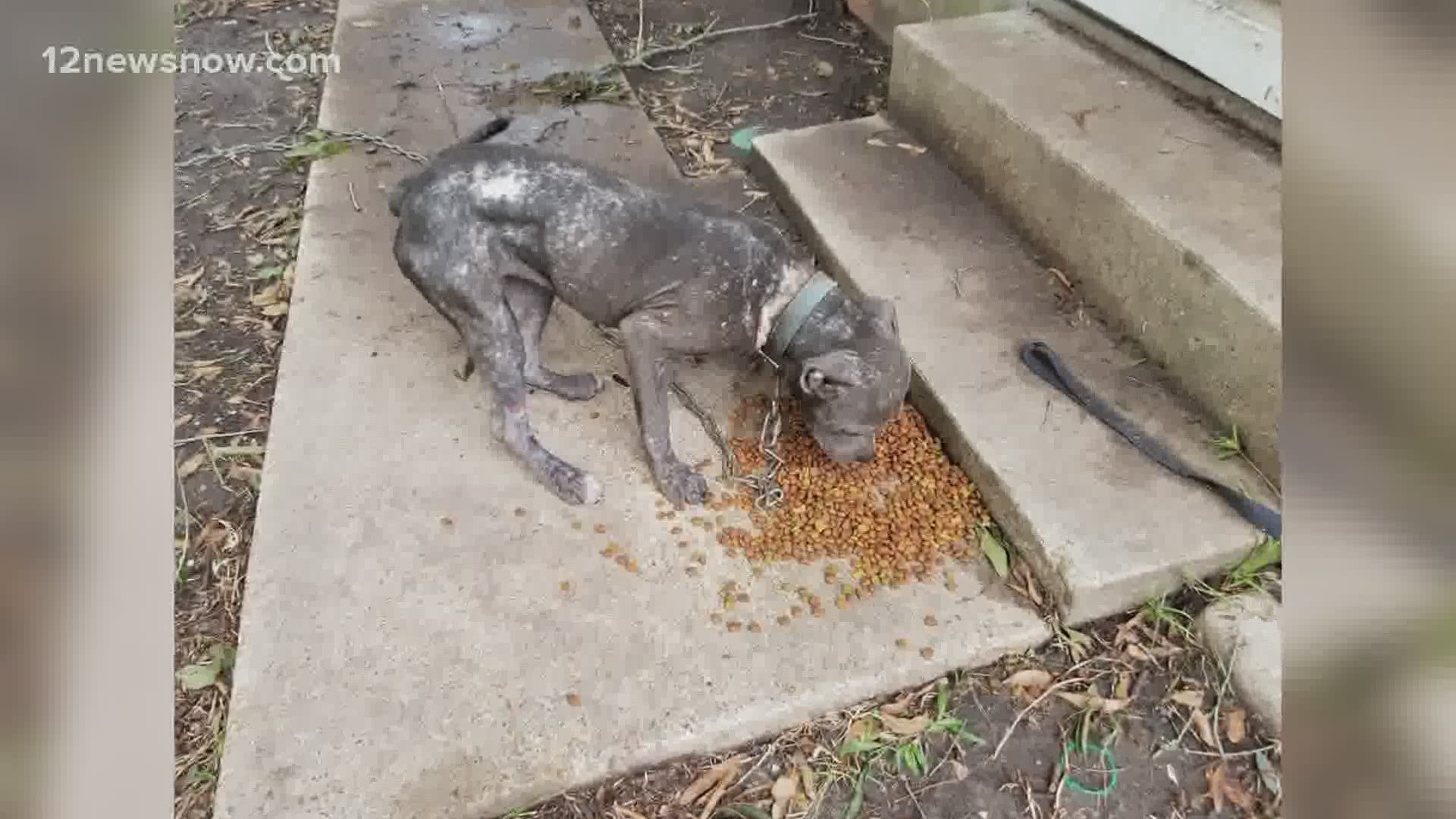