She went missing just weeks before her fifth birthday. Her family says she was snatched from her bedroom in the middle of the night. 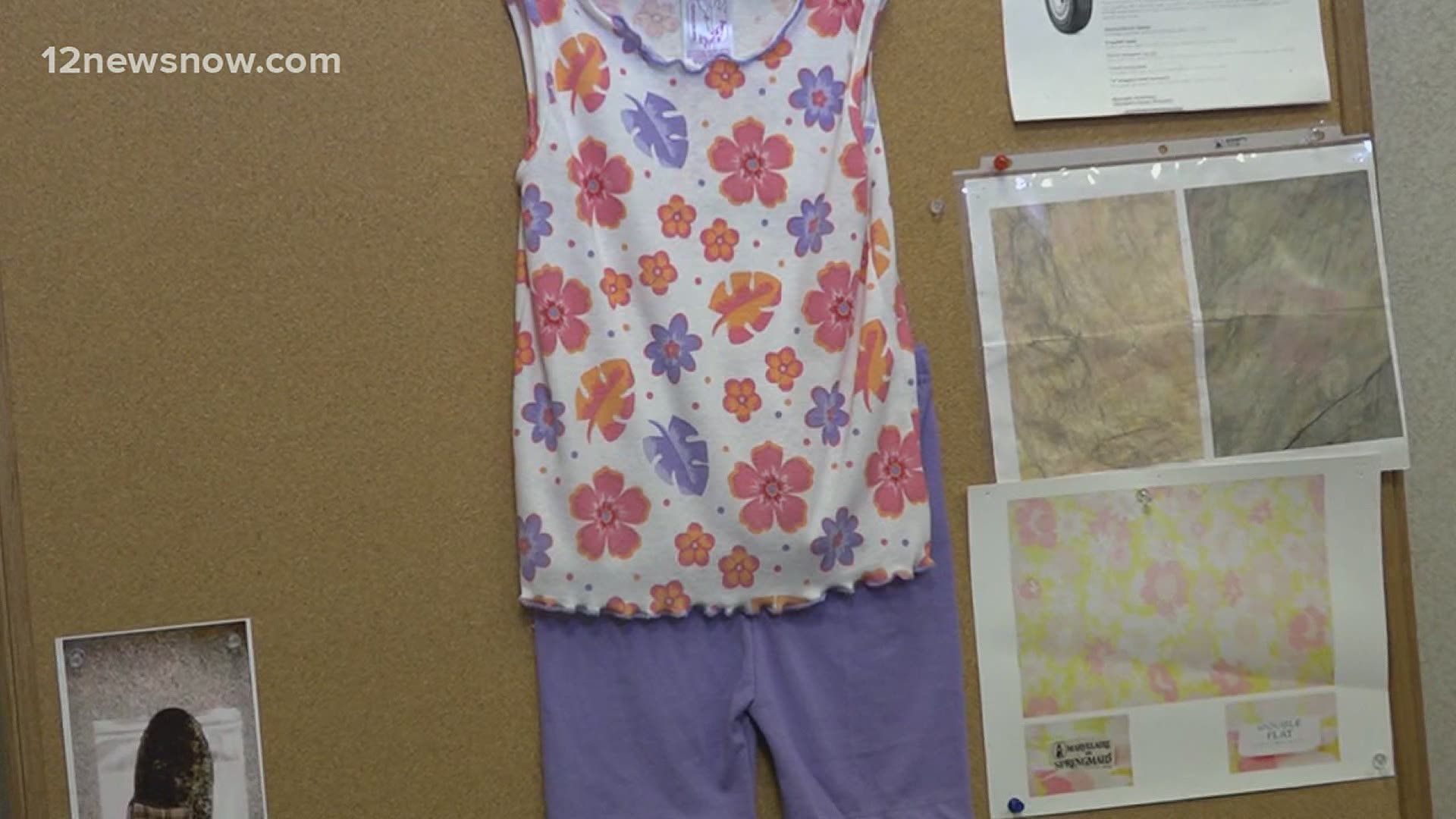 BEAUMONT, Texas — As America celebrates Independence Day weekend, one Southeast Texas family will mark 19 years without their daughter, sister and loved one.

It was on Pleasure Island that Dannarriah Finley was found. She went missing just weeks before her fifth birthday. Her family said she was snatched from her bedroom in the middle of the night.

It's a cold case that has haunted Southeast Texas. After 19 years, this investigation is still a priority.

Weeks shy of her fifth birthday, Finley was abducted from her home in Orange and found four days later raped and murdered on Pleasure Island.

After nearly two decades, the case of Finley is still unsolved.

"This investigation has never been closed," Captain Robert Enmon with the Orange Police Department said.

Enmon was the patrol captain on duty when the Orange Police Department got the concerning call for a missing child.

"We had people horseback bound four wheelers,” Enmon said. “We had groups walking down the streets, like I said, going to every house looking every backyard looking under homes and building sheds."

DNA evidence has been submitted to private labs nationwide, and each day is a step closer to justice.

“We've done everything we can with the knowledge we have today…they have confirmed some information that we believe is true. So our list of people that was looking at initially has gotten smaller," Enmon said.

The community in Orange all came together for the search of Dannarriah Finley.

“The entire east side of Orange Community came together,” Enmon said. “It was divided up for officers and citizens and we did a house to house, yard search"

"It was packed to the capacity,” Crawford said. “So much selected we had to have a closed circuit."

He said that every 4th of July, this is the sad story the people of Orange are reminded of.

"People who didn’t really know Dannarriah was crying and shedding tears. She was one four-year-old kid that brought this whole community together," Crawford said.

That closure was the key factor in the community gathering together, he said.

"We were so desperate for that mother to find her baby, and even to this day, it still devastated because we don't know where the murderer is," Crawford said.

The Orange Police Department is encouraging anyone with information regarding the case to contact them.

"It's never too like this is a small child that was brutally murdered left out for banks of the river, and justice needs to be served," Enmon said.