Man dies after being hit by Jeep at Beaumont car wash

An SUV appeared to have collided with a brick pillar in the vacuum area of the car wash at Washington Boulevard and Avenue B. 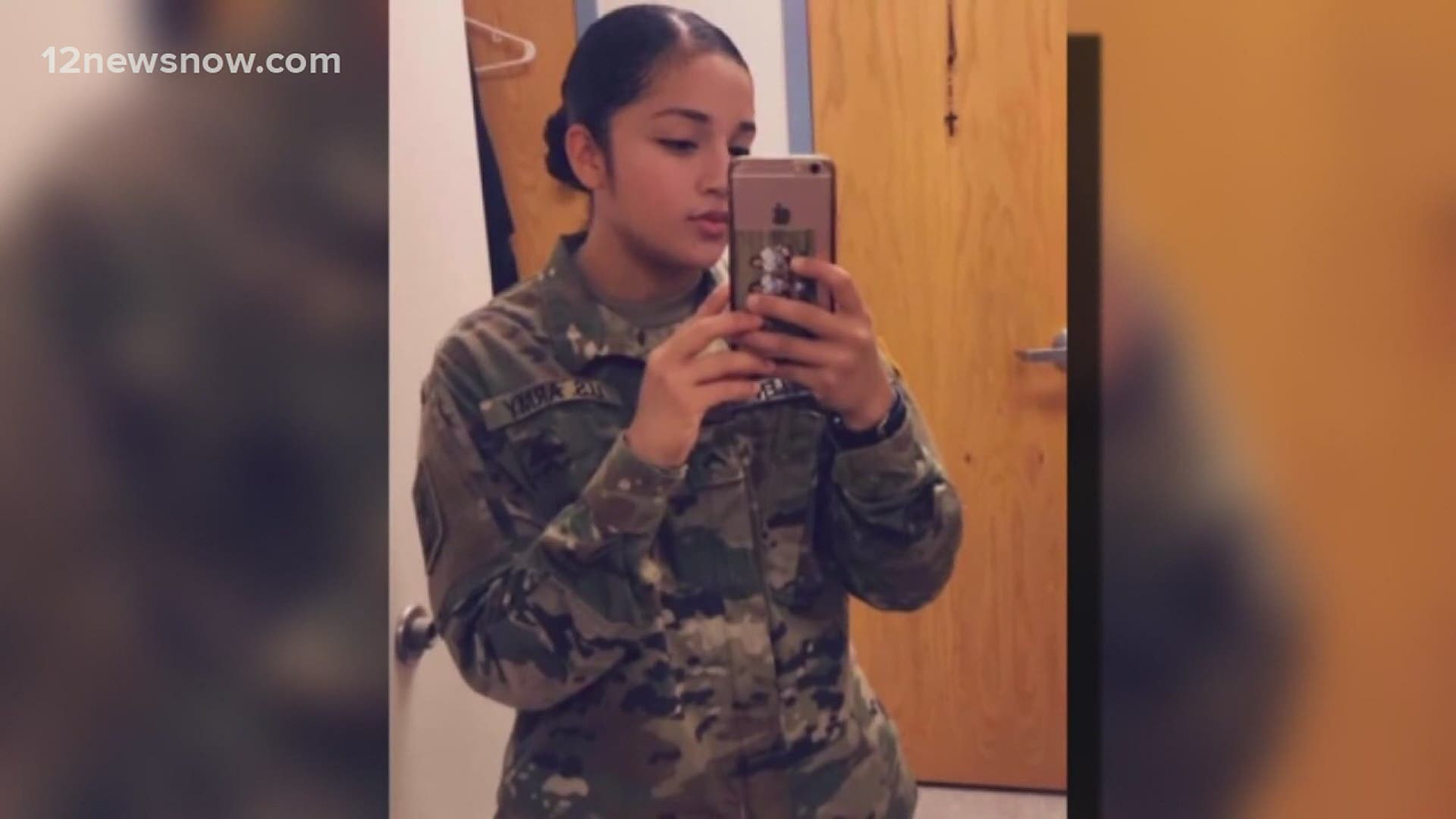 BEAUMONT, Texas — One person is dead after a Sunday afternoon crash in Beaumont's South End.

The accident happened at 5:17 p.m. August 9 in the 1500 block of Washington Boulevard near Avenue B at Super Car Wash, Beaumont Police Officer Carol Riley said in a news release.

A 56-year-old Beaumont woman driving a red Jeep accelerated out of one of the wash stalls toward a vacuum stall, hitting and killing Gary Darkins, 56, of Beaumont, Riley said.

Beaumont Police said this fatal accident is still under investigation.

Sunday, August 9, 2020 at 5:17 P.M., officers responded to a car wash located in the 1500 block of Washington in reference to a fatal traffic crash. The preliminary investigation revealed a red Jeep, driven by a 54 year old Beaumont woman, struck and killed Gary Darkens, a 56 year old Beaumont man.  The jeep accelerated out of one of the wash stalls, toward the vacuum stalls, and struck Darkens and his vehicle. Darkens was pronounced deceased at the scene. The Beaumont Police Traffic Unit responded to this incident and it is still under investigation.

What is a payroll tax holiday?