The fire is on Bessie Heights Road 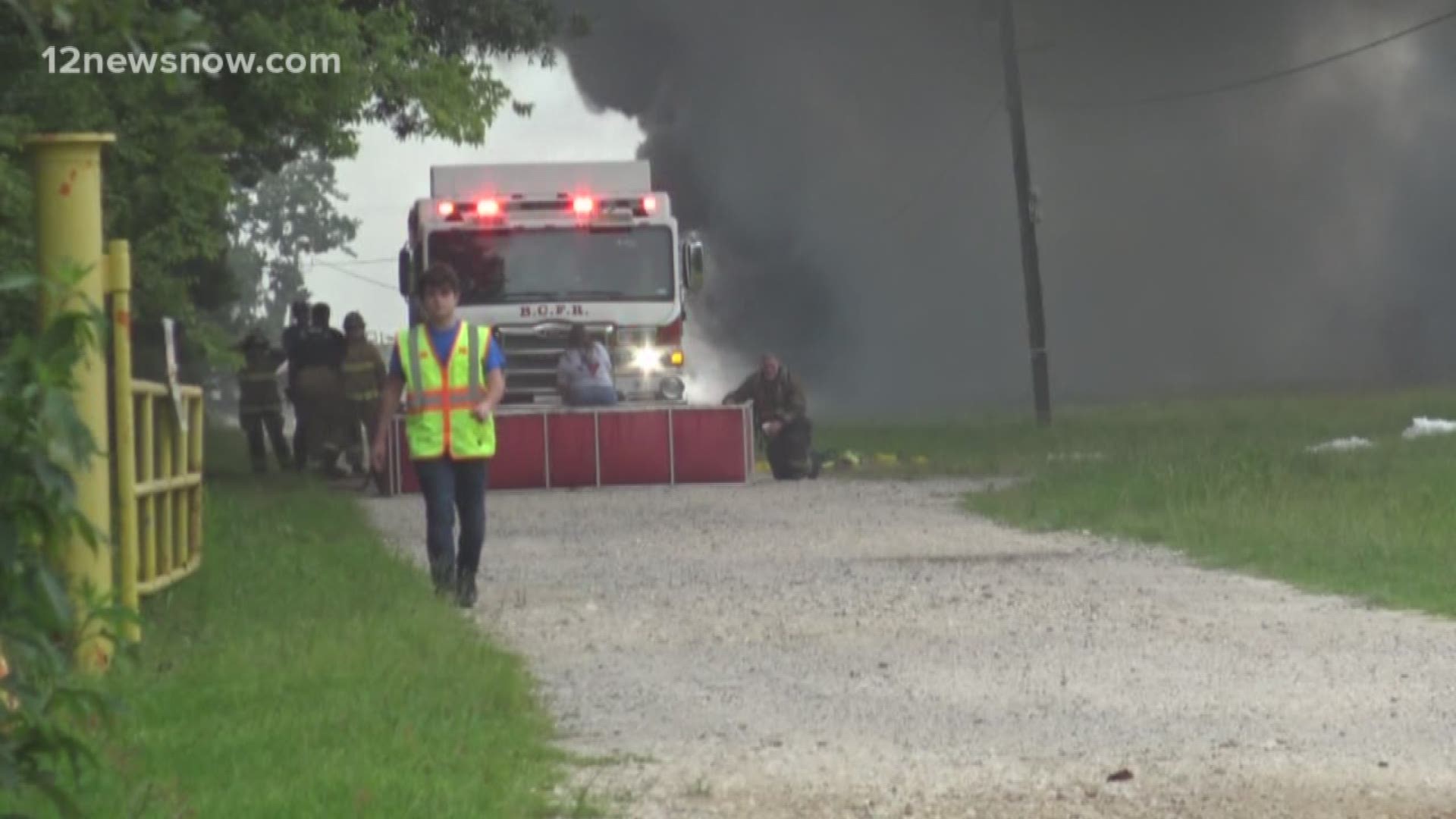 BRIDGE CITY, Texas — Crews with the Bridge City Fire and Rescue are on the scene of a reported fire at an oil vessel.

Thick, black smoke can be seen from near the scene of the reported fire on Bessie Heights Road near Bridge City. This is near the Lower Neches WMA.

The fire was reported just before noon on Monday. Bridge City, Port Arthur and Pinehurst fire all responded to the scene along with the Orange Co. Sheriff's Office and Acadian Ambulance.

It's unclear what started the fire. 12News has learned that one firefighter was treated on the scene for overheating. Temps at the time were in the 90s with high humidity.

12News has crews on the scene working to confirm who the oil vessel belongs to. Stay with us for updates as this story continues to develop. 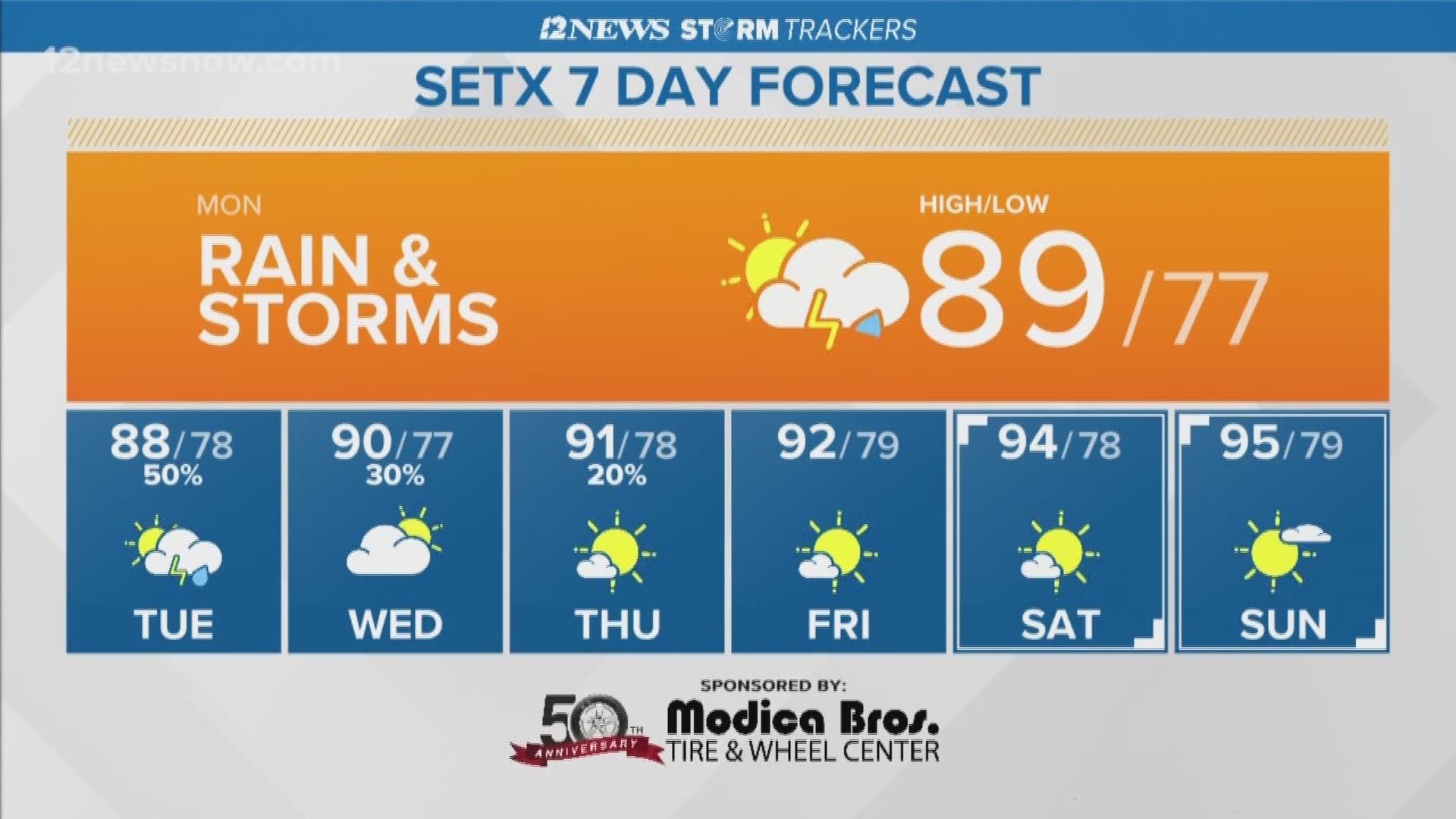