PORT ARTHUR, Texas — The U.S. Coast Guard is on the scene of an oil spill near Port Arthur.

According to the Coast Guard, an offshore supply vessel and a tug vessel collided near the entrance to Sabine Pass Thursday.

Coast Guard officials as well as environmental exerts are on the scene working to clean up nearly 3,000 gallons of diesel fuel that was spilled.

The Coast Guard says the source of where the diesel spilled from has been secured and the scene is "contained."

The cause of the collision is under investigation and no one was injured.

The Coast Guard is responding to an oil spill near Port Arthur, Texas, Friday.

An estimate of 3,000 gallons of diesel fuel was spilled.

The source of the release has been secured and the spill has been contained. Boom and sorbent material have been placed around the vessel while it remains anchored outside of the channel.

The cause of the collision is under investigation. No injuries were reported. 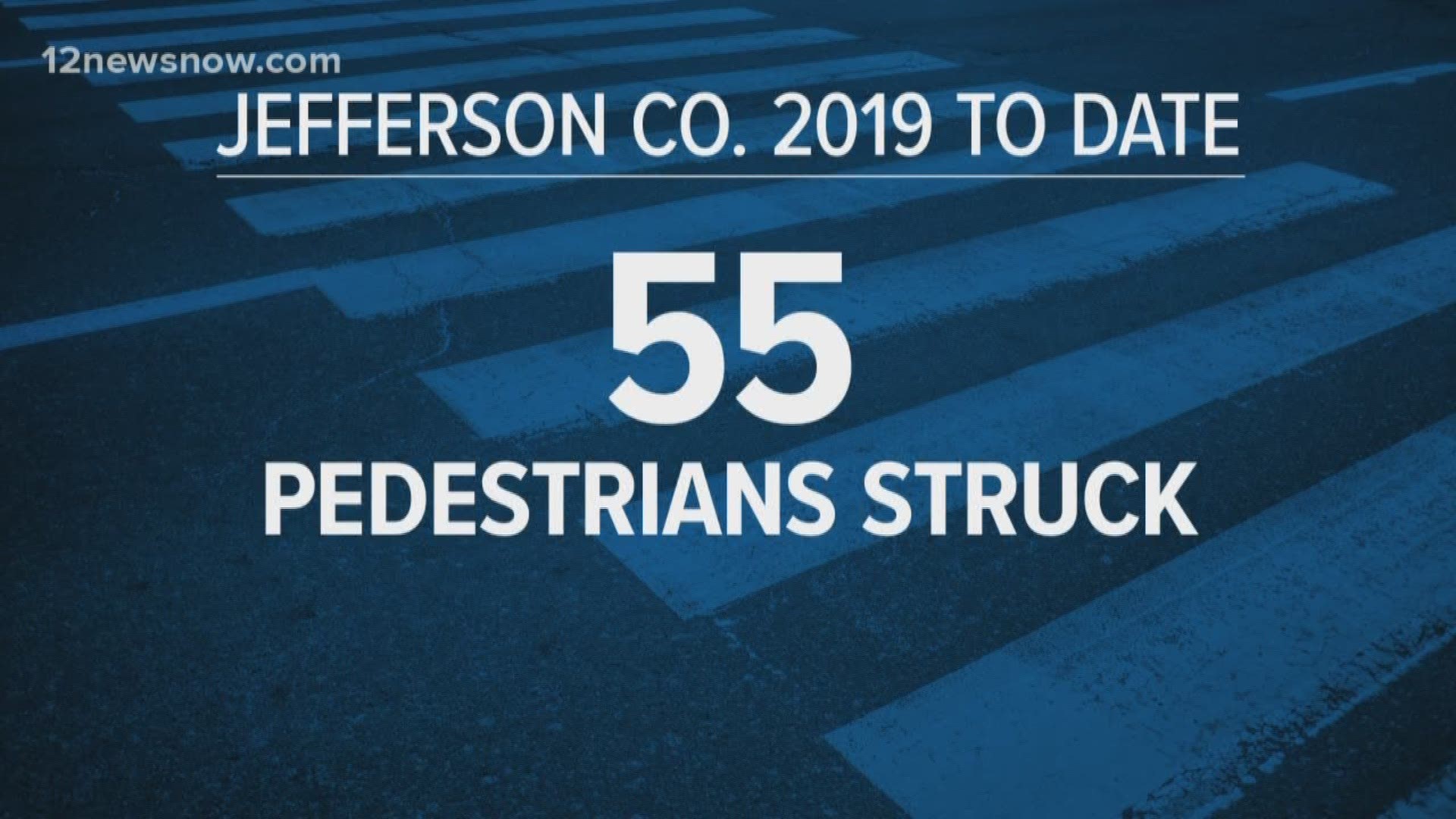