PORT NECHES, Texas — Officials say a leak was found inside the fence line of the TPC Group facility Monday, a little more than six weeks after the Port Neches plant exploded.

The leak caused elevated levels of VOCs in the air inside the fence line. The source of the leak was quickly found and 'mitigated' according to a news release from Port Neches Response Unified Command. The all-clear was given around 2 p.m.

The company is continuing to remove material from the plant by barge, rail and pipeline.

Air monitoring is continuing, and air sampling activity is happening at the facility and around the community. Samples show no 'actionable levels of butadiene' according to the release. 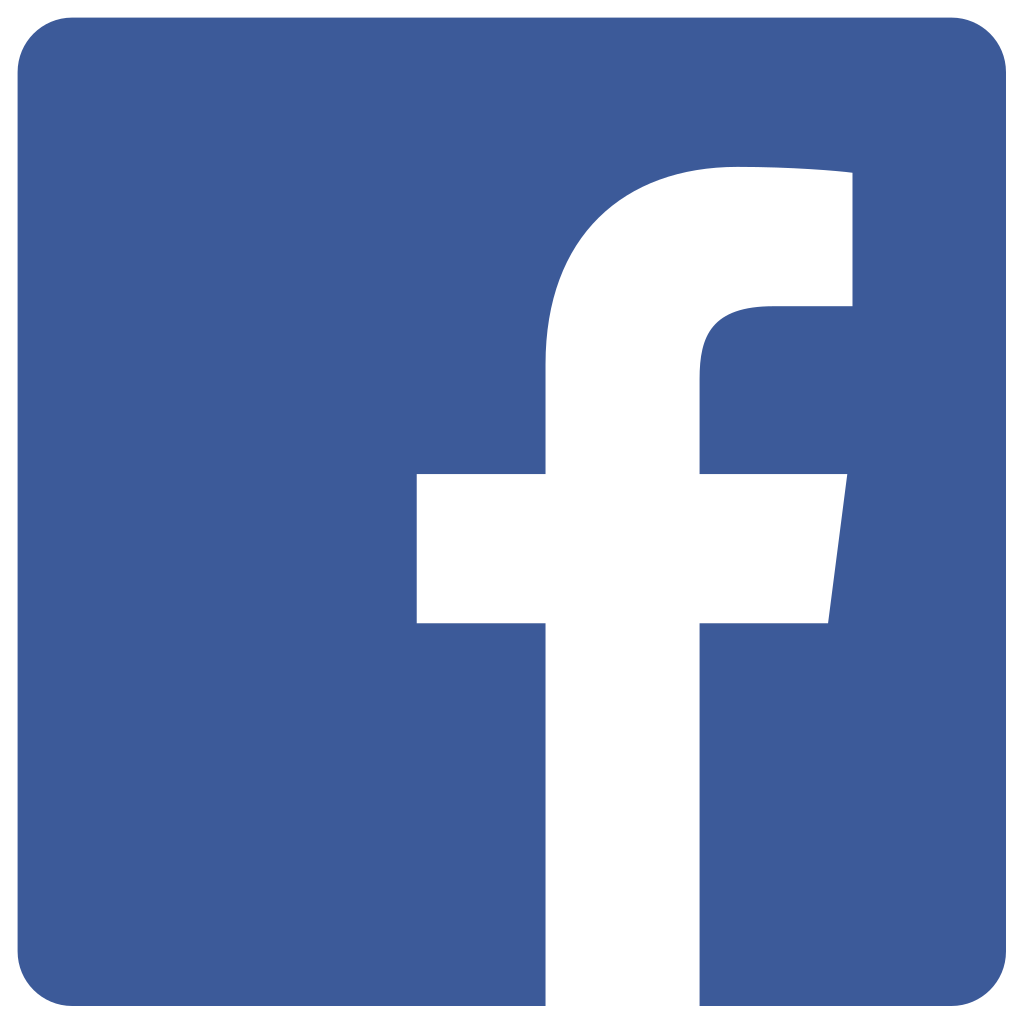