Washington state has two of the top three most dangerous volcanoes in the United States. 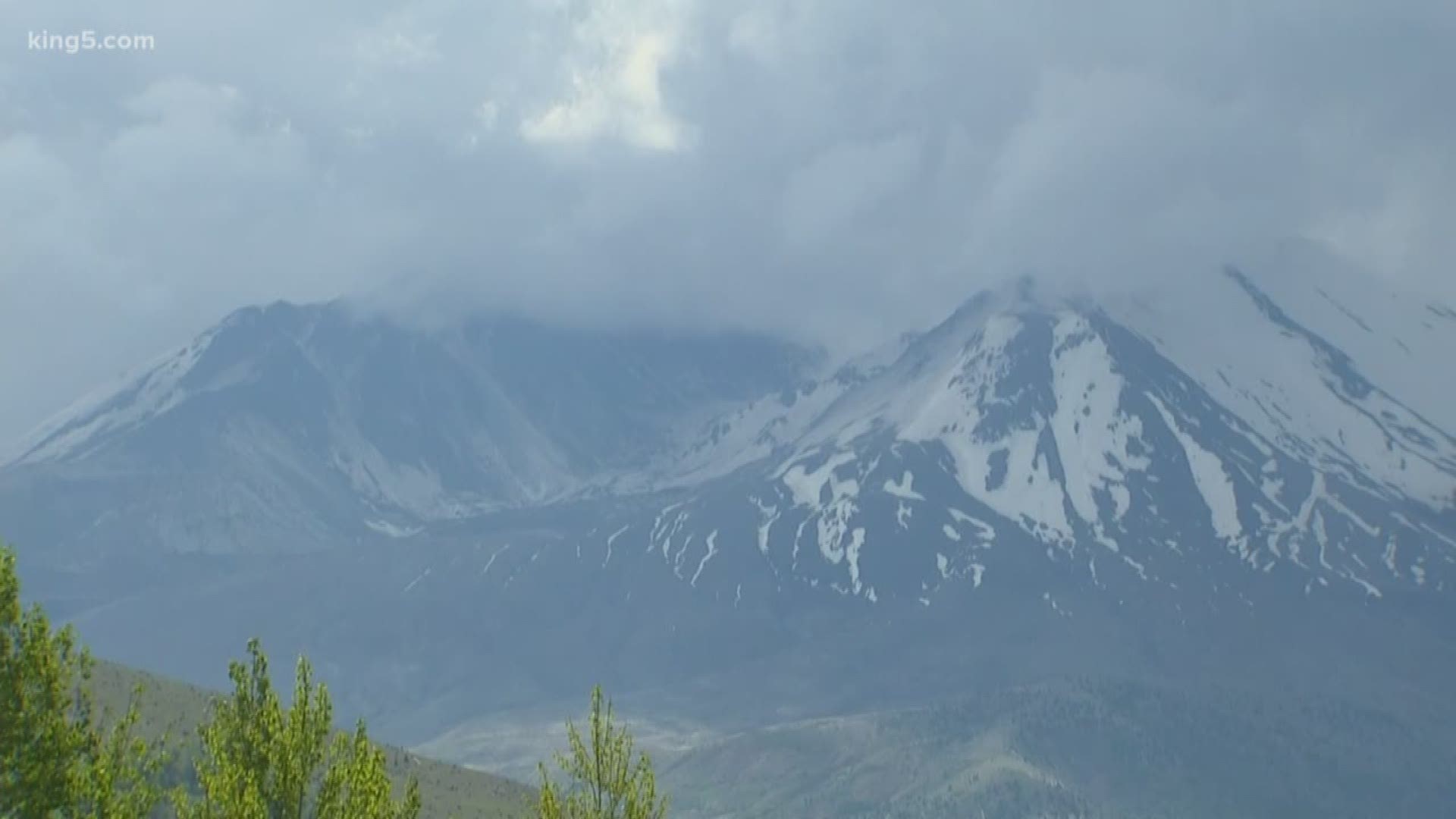 The country is about to get some major upgrades to its volcano monitoring and early warning system, as part of the historic Federal Public Lands bill the President signed earlier this month.

Washington state has the Cascade Volcano Observatory in Vancouver.

The bill also creates a national volcano watch office that will be open 24/7 and a national volcano data center. It also calls for modern upgrades to current volcano observatories and to integrate them into one system that can be monitored from anywhere.

Hawaii’s Mt. Kilauea is the most dangerous volcano and erupted in May 2018.

The U.S.Geological Survey Secretary must submit a 5-year management plan to Congress no more than six months after the bill was enacted. The bill allows the USGS to partner with colleges and universities and state agencies for the volcano observation system.