The vehicle rolled several times before stopping while flipped over, DPS says. 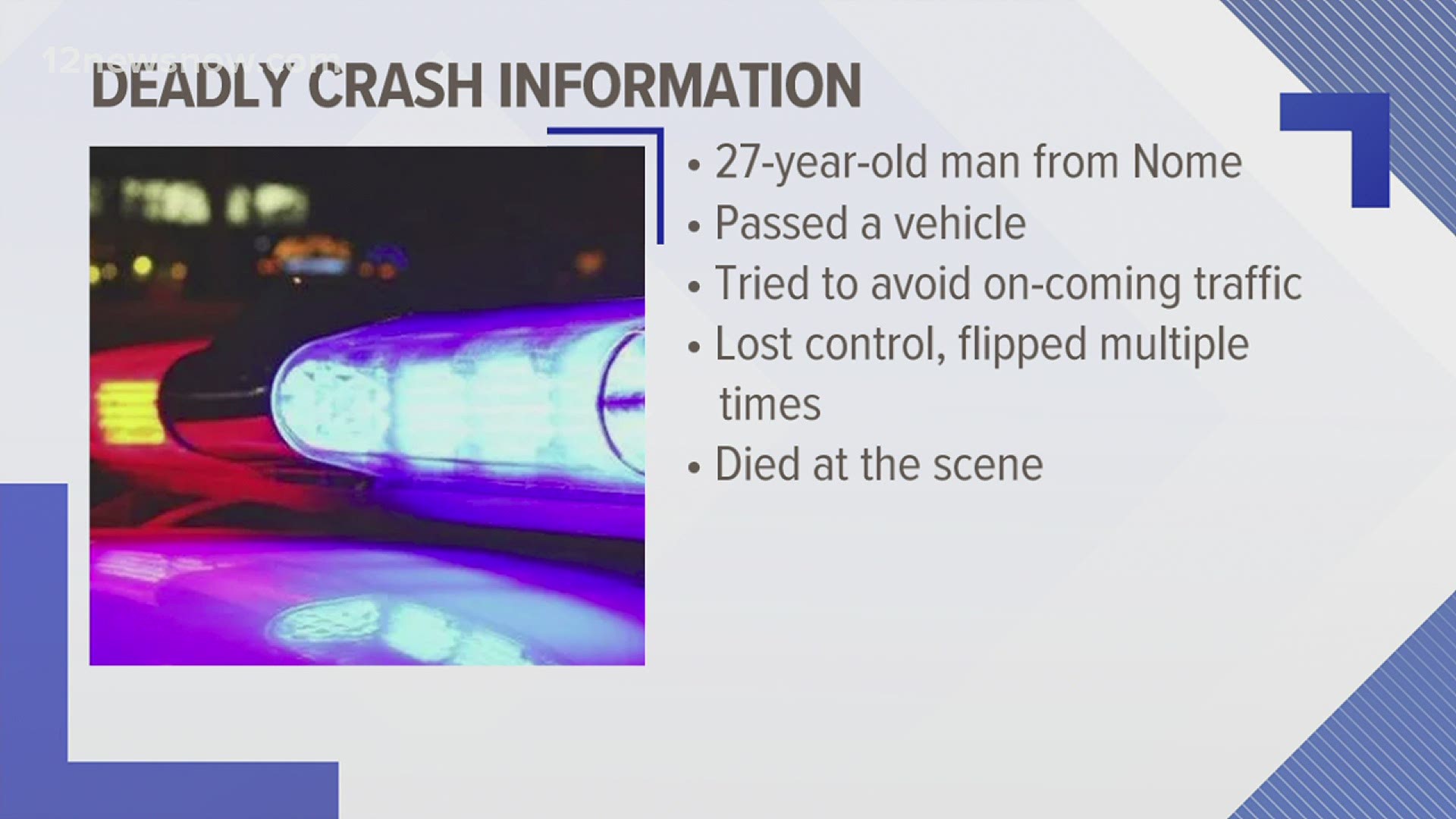 JEFFERSON COUNTY, Texas — Troopers with the Texas Department of Public Safety are investigating a fatal rollover crash that killed a 27-year-old man from Nome, according to a DPS news release.

A witness told DPS it started when the driver of a 2006 Dodge pickup truck was traveling northbound on FM 1406 and attempted to pass another vehicle in a no-passing zone.

As the Dodge entered a curve and began to pass, the driver came head-to-head with an oncoming vehicle. To avoid the head-on collision, the driver of the Dodge veered to the right, traveling off the roadway.

Trying to get the vehicle back onto the road, the driver over-corrected and lost control. The vehicle traveled back across both the northbound and southbound traffic lanes of FM 1406 and continued off the road.

Then, the vehicle rolled several times before stopping while flipped over, DPS says.

There was only one person in the vehicle. DPS has identified the man as 27-year-old Dalton William Horn of Nome. He was pronounced deceased at the scene by Justice of the Peace Travis McCall. 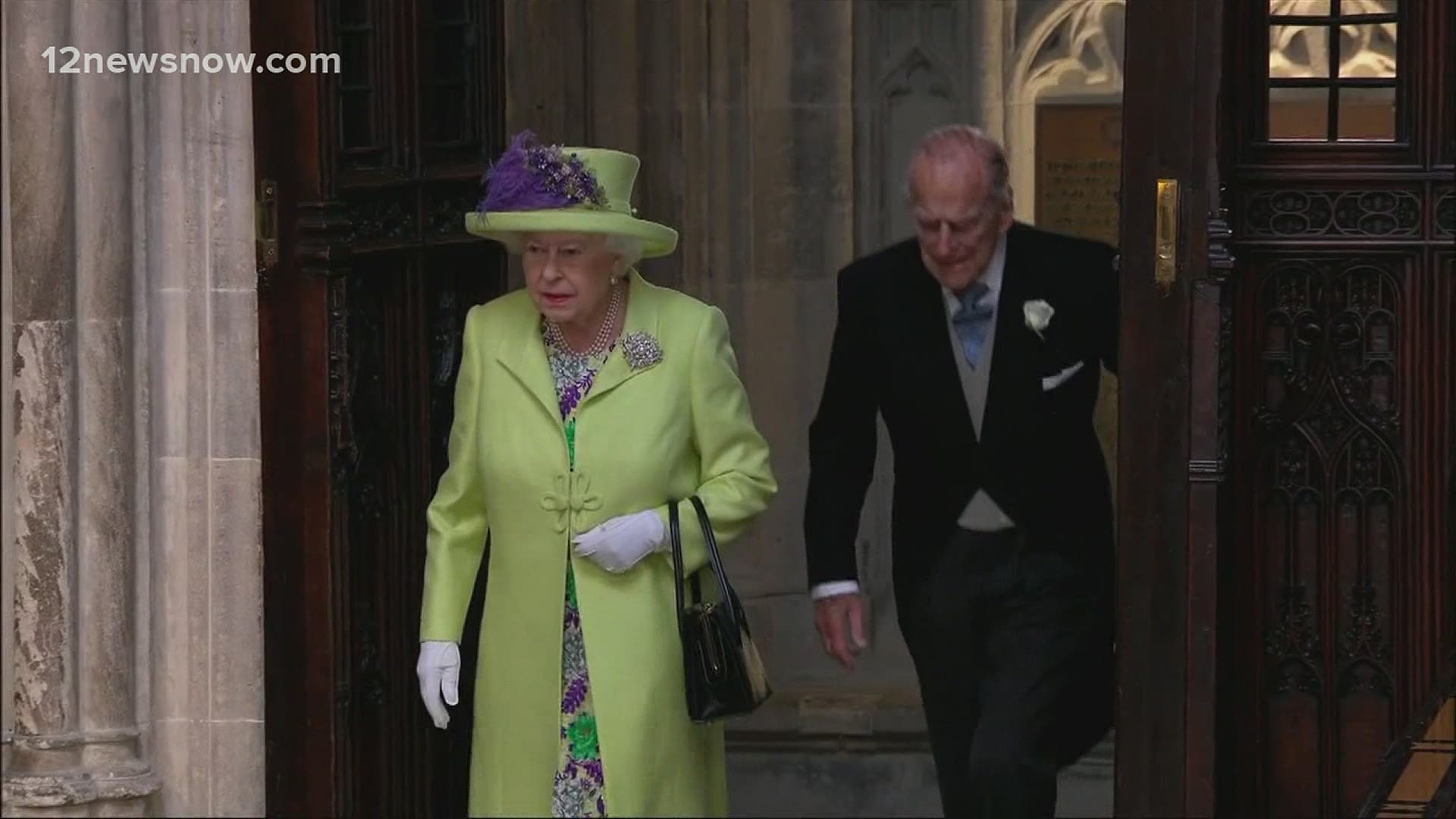