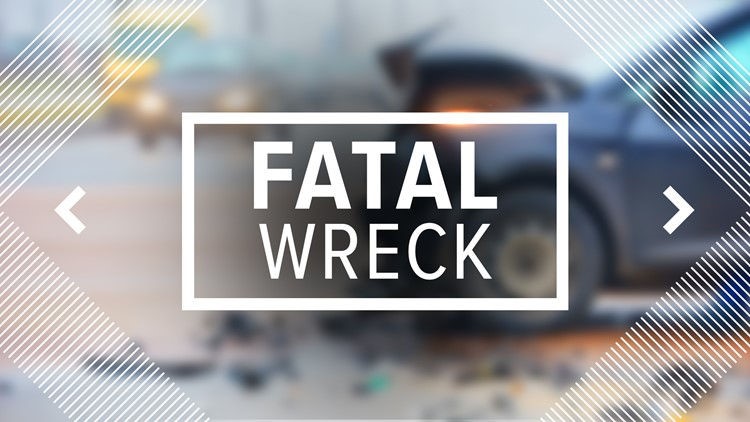 DPS Troopers were called to the crash on SH 63 in Newton County around 5:30 p.m. A 1999 Mercury car was headed eastbound at a high speed according to DPS, when the driver lost control of the vehicle.

The car hit a guardrail and went off the road before hitting a tree.

18-year-old Terrance Hunter of Weirgate was driving, and was pronounced dead at the scene according to DPS. Dewight Fowler, 16, of Burkeville also died at the scene.

Troopers are continuing to investigate the crash.

VERIFY: What Italy is experiencing under nationwide quarantine