Schools have to self-report confirmed COVID-19 cases within 24 hours. That data is then assembled into the new statewide database. 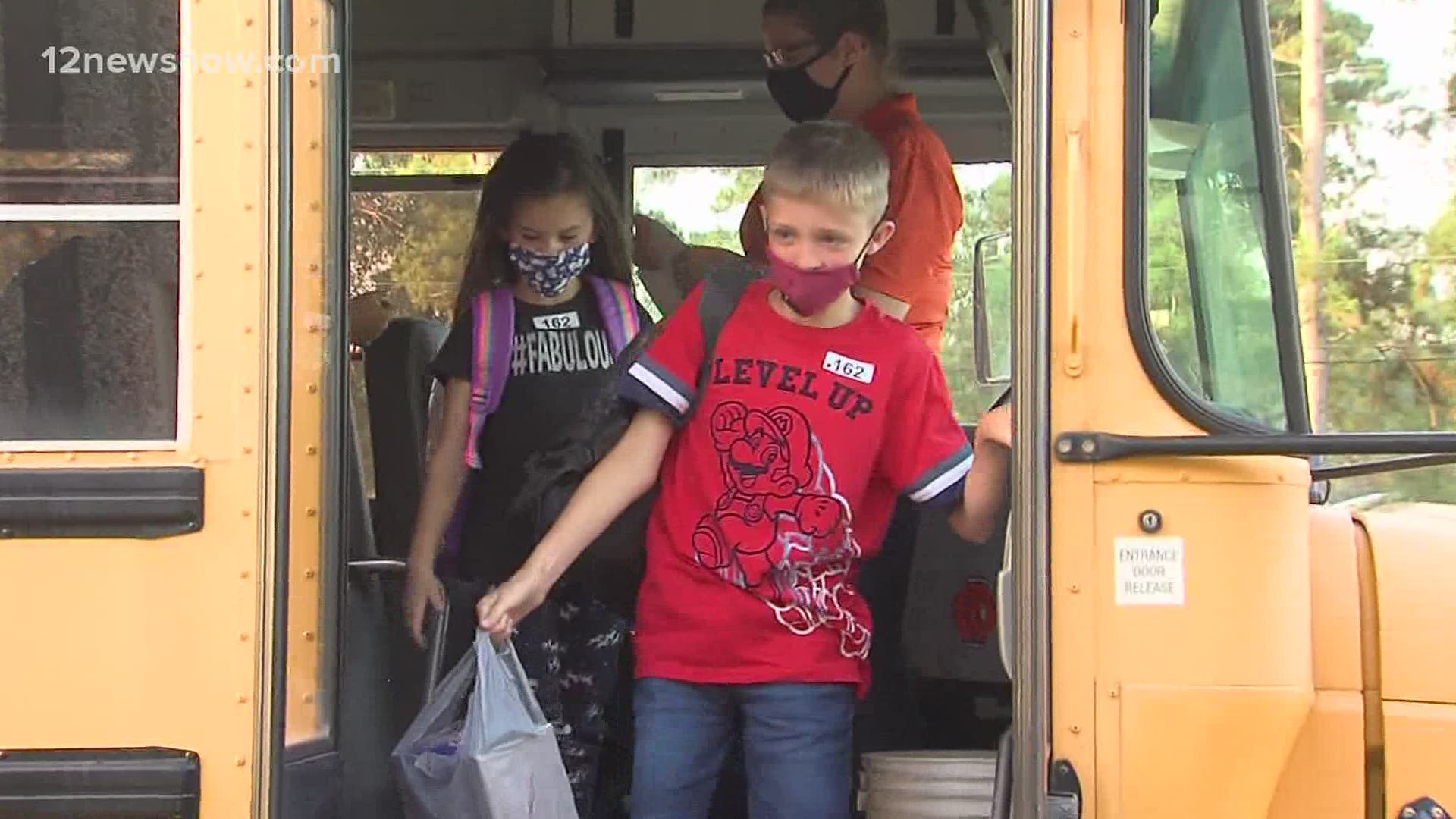 EVADALE, Texas — New data offers crucial clues about how COVID-19 is spreading in Southeast Texas schools. It's all included, district by district, in a state database.

So far, it looks like the virus is spreading most among local middle and high school students.

Schools have to self-report confirmed COVID-19 cases within 24 hours. That data is then assembled into the new statewide database.

Last month, schools began adapt to the changes the pandemic brought on.
While some continued with virtual learning, other parents were comfortable sending their kids back.

Parents like Sky Stach who dropped off her children on the first day of school. “I think that they're doing a really good job of trying to keep all the kids safe,” Stach said.

Since then, the state has started tracking and sharing data showing how COVID-19 is spreading in schools.

Between Aug. 1 and Sept. 20, less than one percent of students and staff members across the state have tested positive.

“It shows that when we put these protocols in place, that they are working, right,” said Dr. Gary Mennie with the Medical Center of Southeast Texas.

Dr. Mennie said low numbers are not an excuse to lighten up on preventative measures.

“It's important to stay vigilant, because it's still here,” Dr. Mennie said. “It's not going anywhere anytime soon and we're going into a flu season.”

Within Evadale ISD, there's only been one positive case reported. Superintendent Gary Fairchield said virtual learning hasn't been easy for his community.

“Even with our WIFI deals that we put out, we had some issues with that. It was pretty much a headache trying to get it all together,” Fairchield said.

He said there aren't many students learning virtually. That's why they will transition to completely in-person learning in October.

“There's no substitute for having those kids in front of you every day and teaching them and I think parents are really starting to realize that, and we have all the precautions in place to continue,” Fairchield said.

Evadale is phasing in students and will move forward with a 100 percent return to the classroom beginning October 13, 2020. 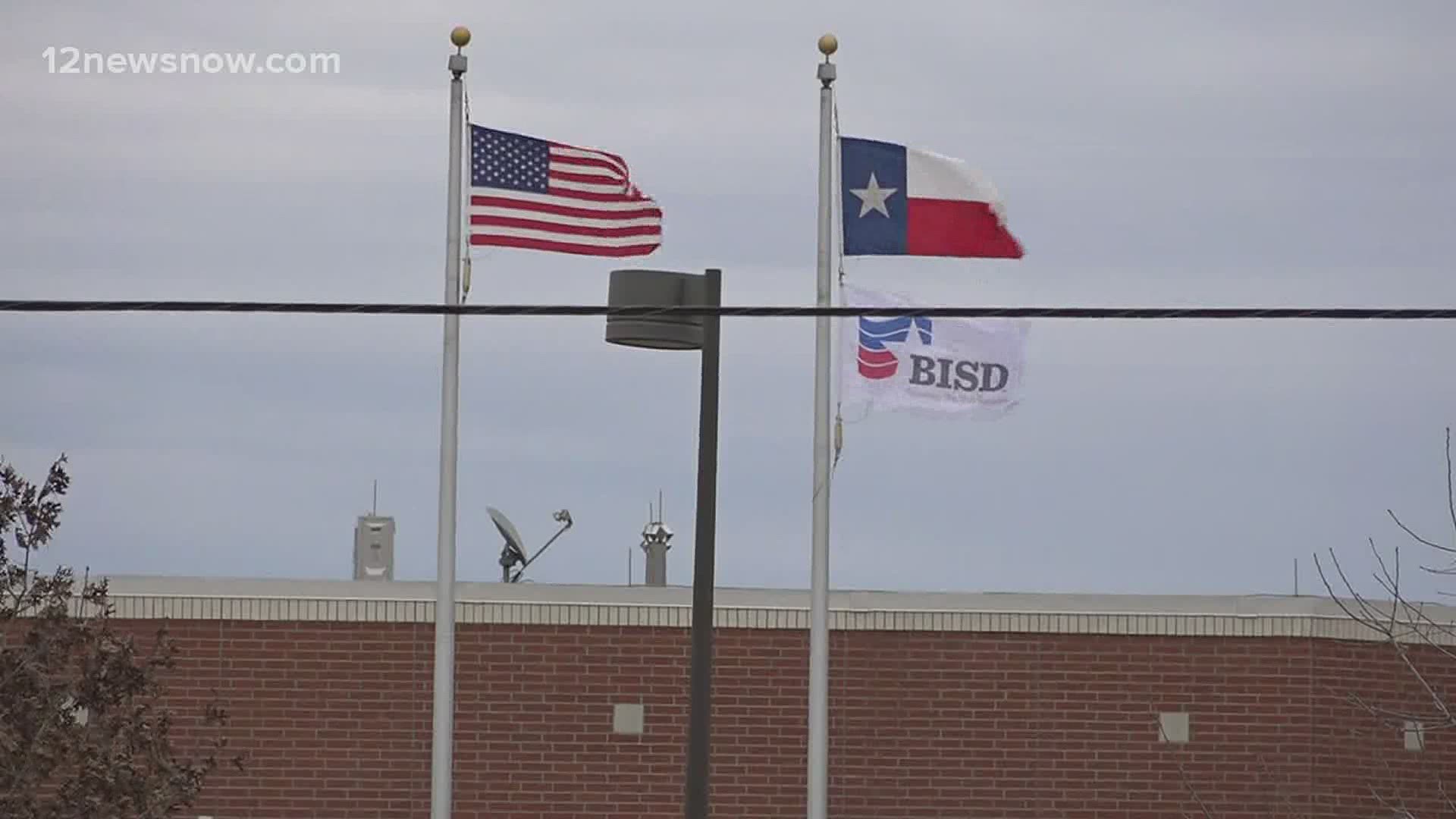