Sheriff Lopinto said Harvey admitted to the shooting and to driving Vindel's vehicle to an area in New Orleans and abandoning the vehicle with Vindel's body inside. 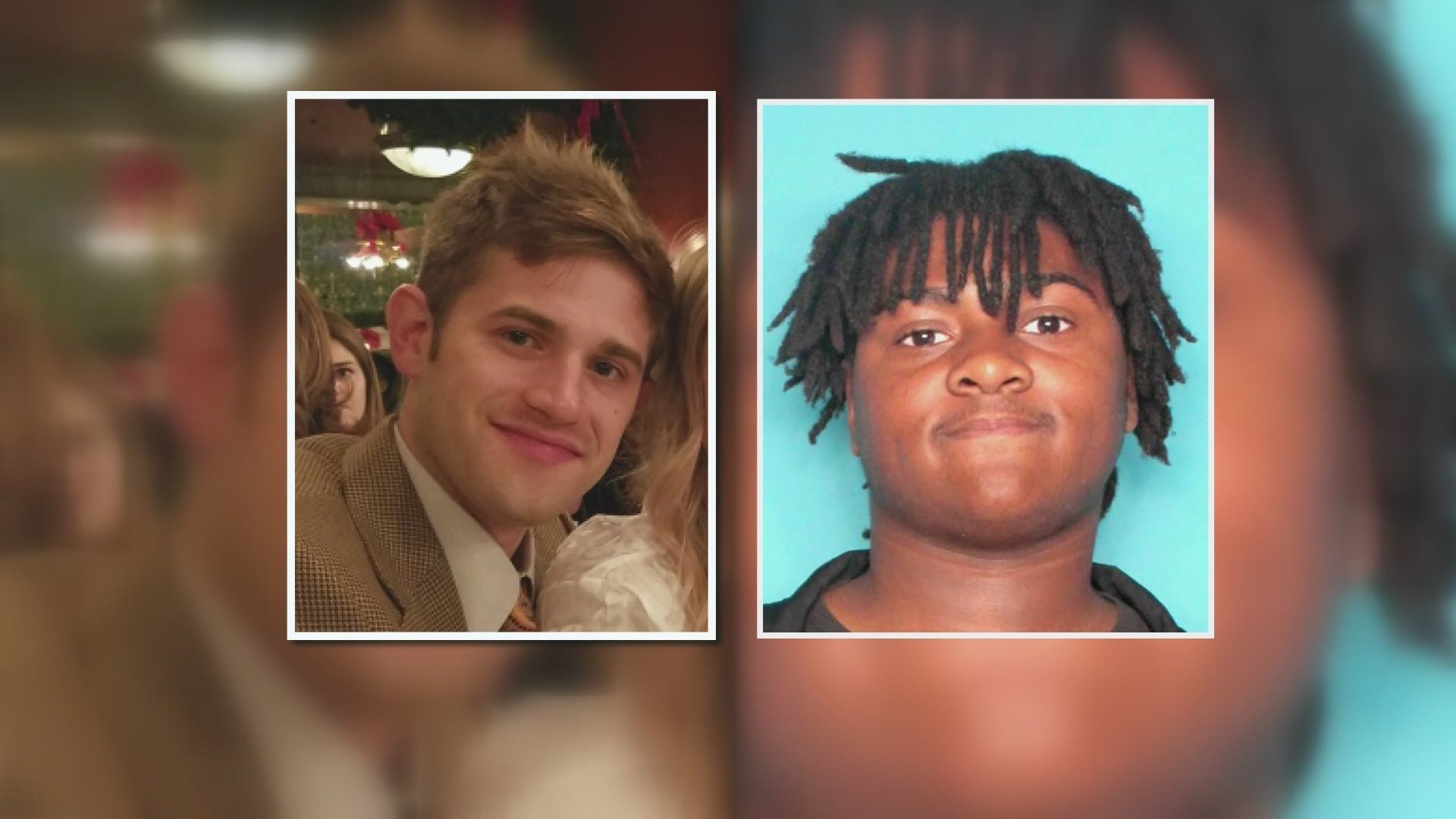 NEW ORLEANS — A 29-year-old New Orleans man was shot and killed Sunday while trying to sell his dirt bike over Facebook Marketplace.

Joseph Vindel was known for his outgoing personality and great sense of humor. He recently earned his real estate license and was excited about his new career as a realtor.

Sunday, his life was cut short. Now, his family and friends are grieving and angry.

"He was loved by everyone and didn't deserve this," Vindel's father, Lindsey Vindel said over the phone Monday afternoon.

Vindel had a dirt bike for sale through Facebook Marketplace for $2,700.
According to Sheriff Joe Lopinto, Vindel left New Orleans around 10 a.m. Sunday to sell the bike in Harvey.

Unable to reach him, Vindel's family contacted police. JPSO detectives found messages between Vindel and Harvey for the bike sale. Those messages led them to an apartment complex on Manhattan Boulevard in Harvey.

"Our deputies went to that location and were able to find the dirt bike in one of the patios in one of those apartment complexes. At that point in time they made contact with Mr. Jalen Harvey," Lopinto said.

Harvey was arrested Monday morning for Vindel's murder. JPSO said he admitted to shooting Vindel multiple times in his car in Harvey and then driving the vehicle to Coliseum Street in the Garden District in New Orleans. Police say he abandoned Vindel's vehicle with his body inside. He drove the dirt bike back to the the apartment complex in Harvey.

The big question is: Why did Harvey decided to shoot? Detectives are still trying to find an answer.

"I don't care what it is, I mean a $2,800 dollar dirt bike its not anything anybody should be shot over," Lopinto said.

Lindsey Vindel offered advice to parents: "Hug your children and call them as much as you can."

"I think you're safer at a grocery store parking lot," Lopinto said. 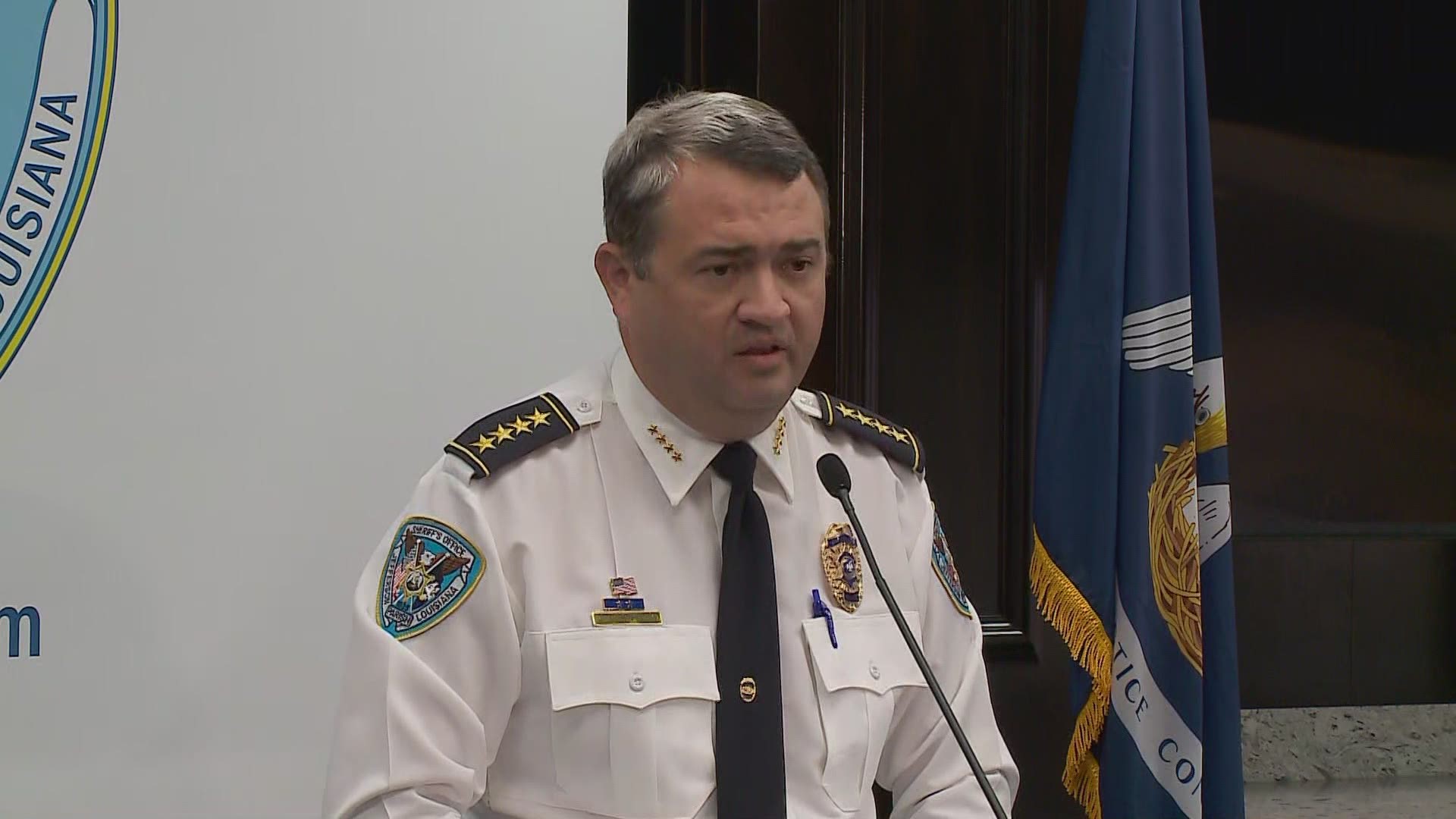