The bill still needs to pass through the Senate before it can make its way to President Joe Biden's desk, but for Dreamers, the legislation has kindled new hope. 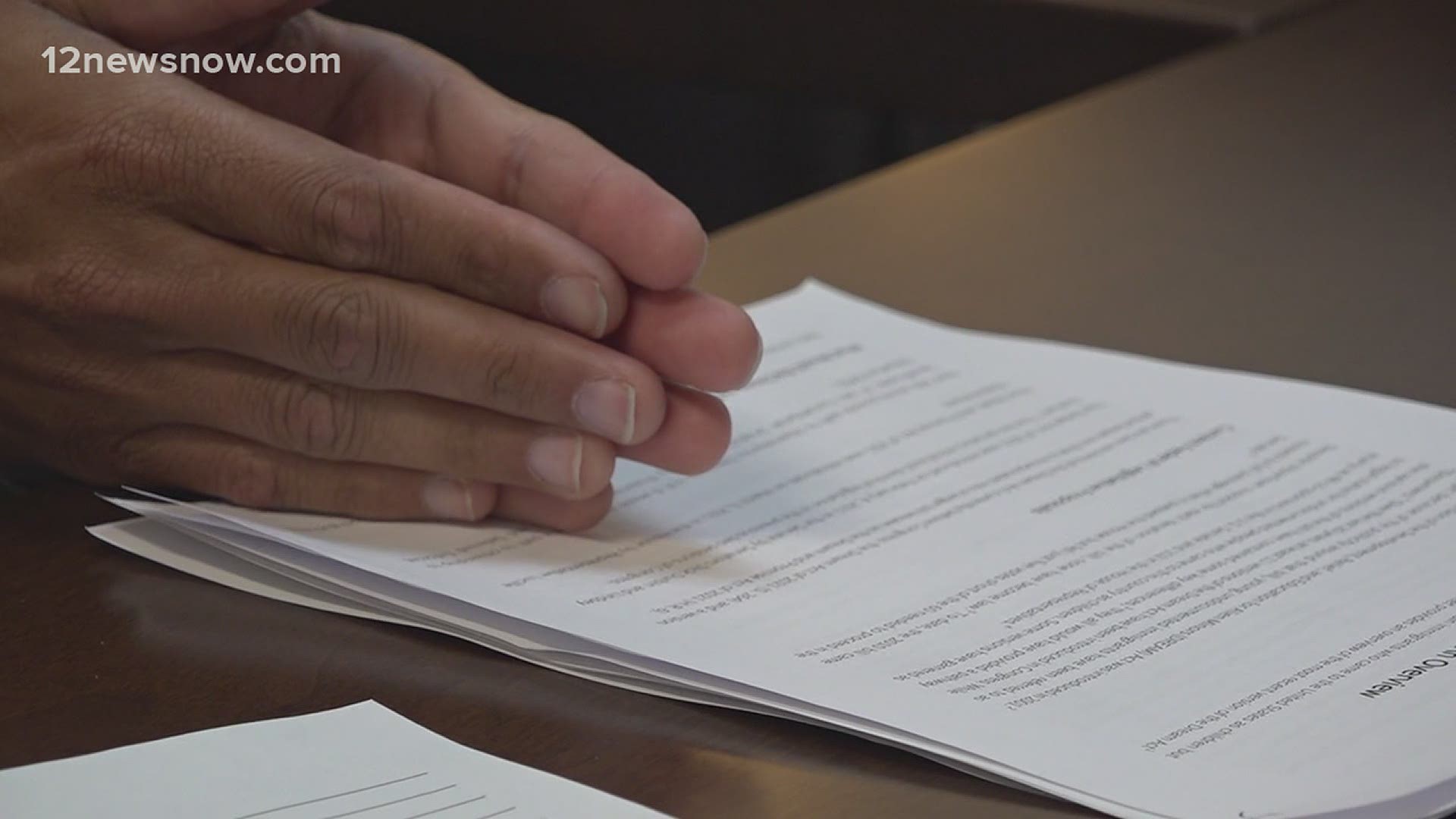 BEAUMONT, Texas — The U.S. House passed a bill Thursday creating a pathway to citizenship for millions of younger, undocumented immigrants known as Dreamers.

The bill still needs to pass through the Senate before it can make its way to President Joe Biden's desk, but for Dreamers, the legislation has kindled new hope.

If passed, this would allow more than 2.3 million Dreamers or unauthorized migrants who arrived in the U.S as minors to gain permanent legal status and eventually U.S citizenship.

The proposal still has to be approved by the Senate, but Dreamers are still celebrating a milestone. 23 years of memories in a place Marco's parents brought him when he was 4 years old.

“My whole world, all I ever really known and can remember is Texas, Beaumont, the U.S.A,” Marco said.

Texas has the second highest number of DACA recipients of any state at over 170,000. Marco is one of the Dreamers who calls Texas home, and he takes that seriously.

He's given back to his home in a big way. He helped establish some of the first soccer fields in Beaumont.

“I was really involved in church youth groups in retreats. I did many things soccer, and it was one of the things I really loved and playing on the tennis courts was part of my adolescent years,” Marco said.

The Dream Act helped Marco study abroad at Lamar University, and he's going to need that background if he wants to stay here under DACA.

Applicants qualify for the program if they've earned a college degree or attended a bachelor's program for two years, served in the military for two years or worked in the U.S for three years.

Cruz Law Offices is one of many organizations in Southeast Texas that helps people like Marco. It's a tough system to navigate and understanding immigration rights is what Josue Cruz specializes in.

“It’s the opportunity to do justice to people that came to the country without asking for it people who came to the United States without knowing they were coming to a different country and people who have integrated into our community. They are our friends, our neighbors. The only difference is that they do not have the same opportunities as other people have because of immigration status,” Cruz said.

Unlike the 2019 version, the American Dream and Promise Act passed by the House on Thursday will also allow children of immigrants who hold temporary U.S work visas to apply for status outside employment-based processes.

“We cannot have these people many of them professionals who are working in our community, worrying everyone one and a half two years if this program if this project will be extended or not,” Cruz said.

As for Marco, he's hopeful about his future, hoping this new bill will pave the way for generations to come.

“You would want your child to have more opportunities more in life,” Marco said.

Cruz wants migrants to know there is anything they can do besides sign up for DACA if they qualify and continuously check their status until the bill is passed.