'A normal little boy' | Neighbors who lived next to Samuel Olson, his father react to tragic discovery 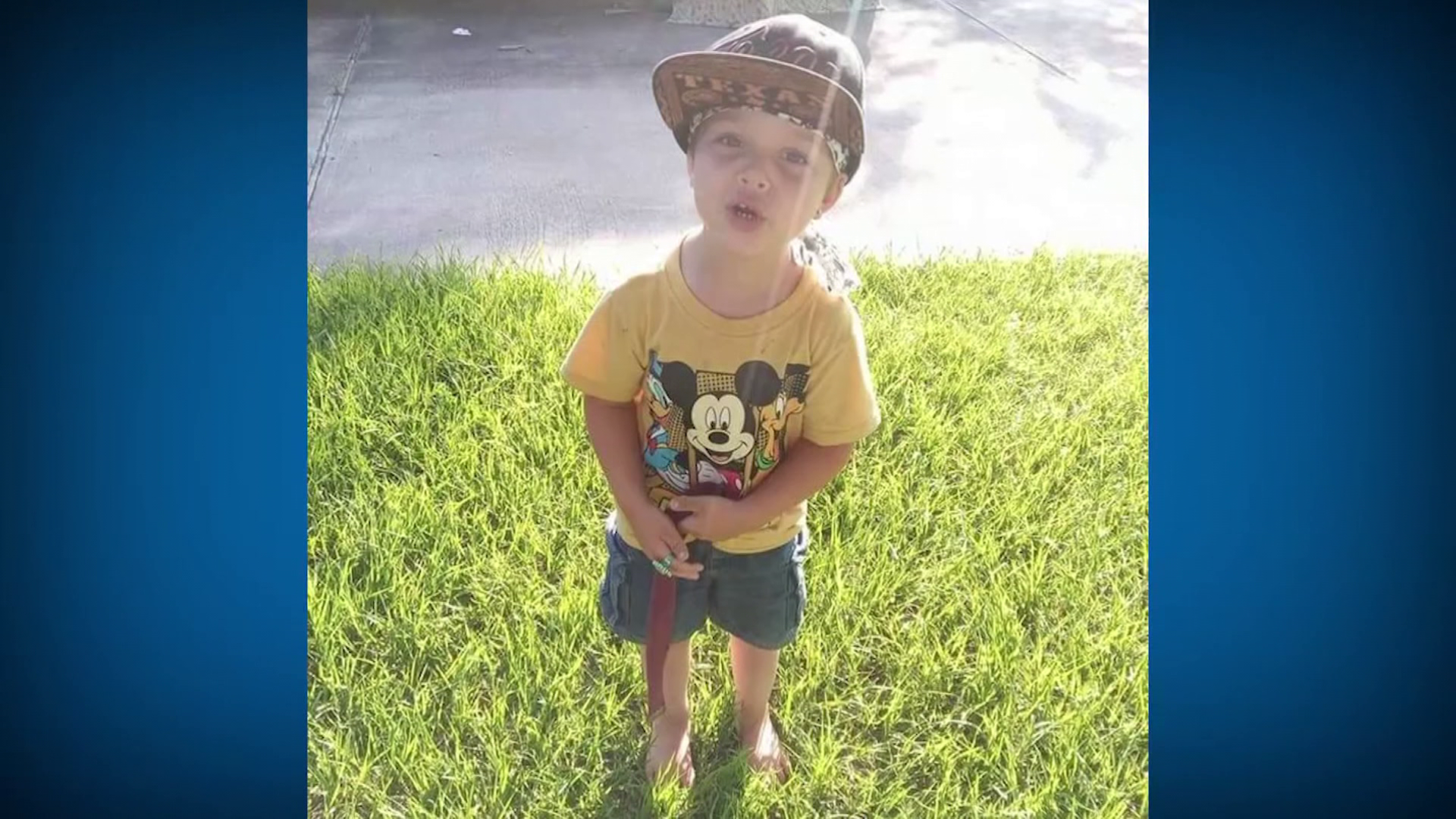 HOUSTON — Theresa Balboa had her first court appearance in Harris County Friday, charged with tampering with evidence in the case of missing 6-year-old Samuel Olson.

Neighbors who saw Samuel last say he was a normal, happy kid, and they’re still in shock his life likely ended in such a tragic way.

At the end of the street on the corner of the quiet northwest Houston neighborhood is where police believe Samuel Olson spent the last few weeks of his life.

Police believe his body was found Tuesday night at a motel room in Jasper, Texas.

“I think everyone wants to know why Why would anyone do that to an innocent child?" Wiechkoske said.

Donnie and Natalie Wiechkoske live across the street from the home where Sam and his father, Dalton Olson, lived for a short time with a family friend.

“(He) told me, 'This is Dalton, and him and his little boy are living with me for right now. You know, he needed a place to stay so he’s staying with me right now,'" Donnie Wiechkoske said. “I’ve seen them in the yard, playing and walking down the street, so to me, it seemed like a good relationship."

The neighbors say they often saw the two playing in the front yard, and Dalton Olson frequently walked Sam to school at Holbrook Elementary, which was just around the corner.

“He seemed like a nice guy to me," Donnie Wiechkoske said.

“They seemed like a normal, happy father-son duo. I never saw anything suspicious," Natalie Wiechkoske said.

Police say Sam was last seen at that school April 30, but wasn’t reported missing until May 27.

They believe he died more than two weeks earlier.

Balboa, Dalton Olson's girlfriend, was arrested at the Jasper motel, charged with tampering with evidence. She had a court appearance Friday but did not physically appear as she was in the jail's mental health unit.

Houston police say Samuel's father is not a person of interest, but he’s someone they say they’re still interested in talking to.

However, neighbors say they don’t believe he was involved.

“I’d probably say no, I don’t think he was involved. But I didn’t know him that well," Donnie Wiechkoske said.

Court documents show police believe Balboa was actually headed to Louisiana with the body. She is scheduled to have her next court appearance on Monday.