Need a job? Customs and Border Patrol is hiring

U.S. Customs and Border Protection agents were in Killeen Monday, recruiting local residents for jobs along the border with Mexico. 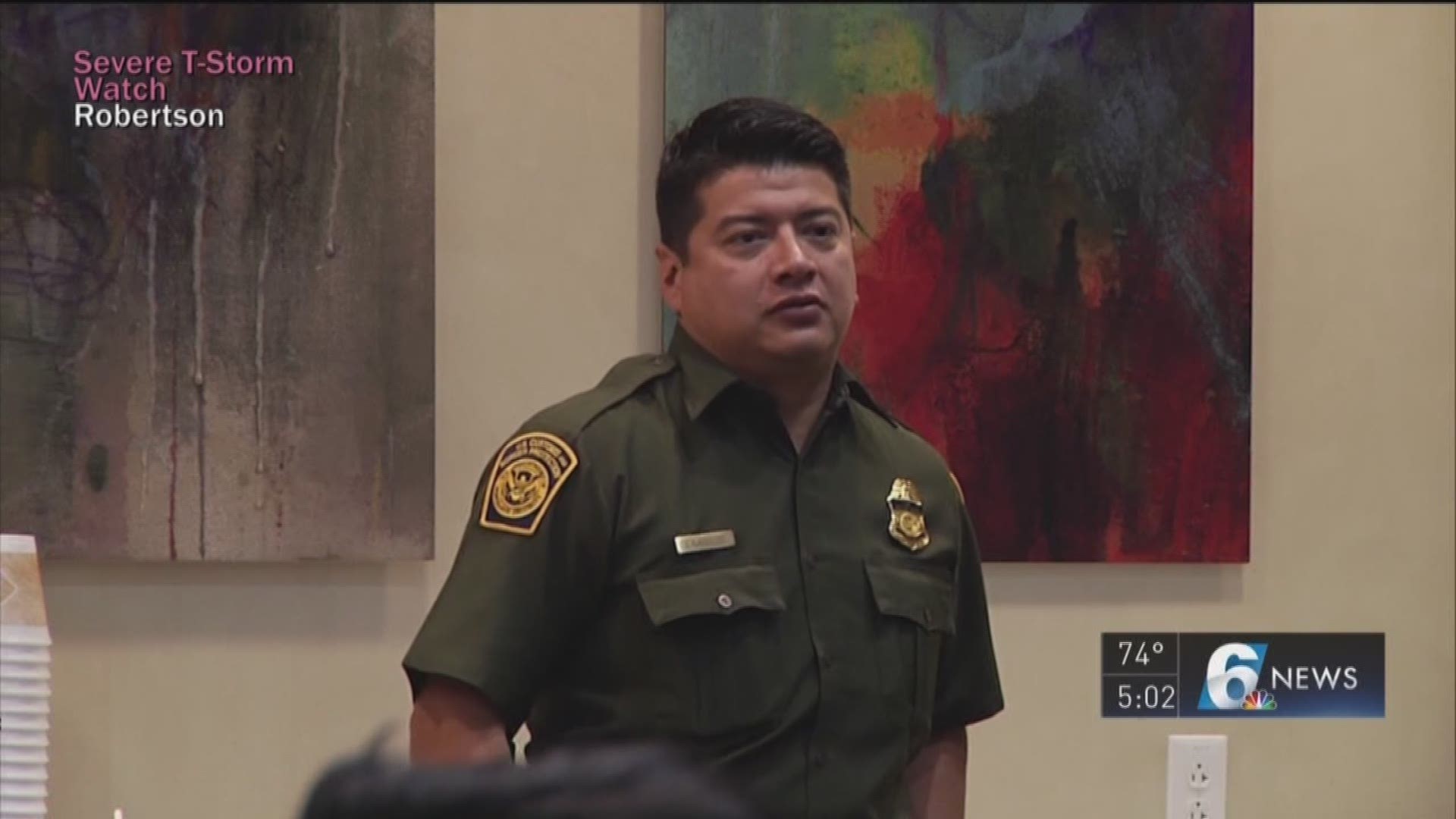 U.S. Customs and Border Protection agents were in Killeen Monday, recruiting local residents for jobs along the border with Mexico.

In executive orders issued just days after his inauguration, President Donald Trump called for the hiring of 10,000 new immigration officers and 5,000 additional border agents. So, Customs and Border Protection officials are making a major hiring push to find enough qualified applicants to fill those jobs.

"We have taken immediate action to implement the President's Executive Order to achieve operational control of the southern border. CBP has worked aggressively over the past two years to implement a multifaceted recruitment strategy and execute large-scale improvements to its frontline hiring process and capability," a representative for CBP said in a statement.

"I'm interested in becoming an agent because of continued service and self worth," said Army Staff Sgt. Christopher Spears, who attended the recruitment event. "I've been in the Army for 17 years and am just compelled to continue to serve my country."

If you're interested in a job, you can find application information by clicking here.