Starting Sept. 1, Texans can carry handguns without a license or training. 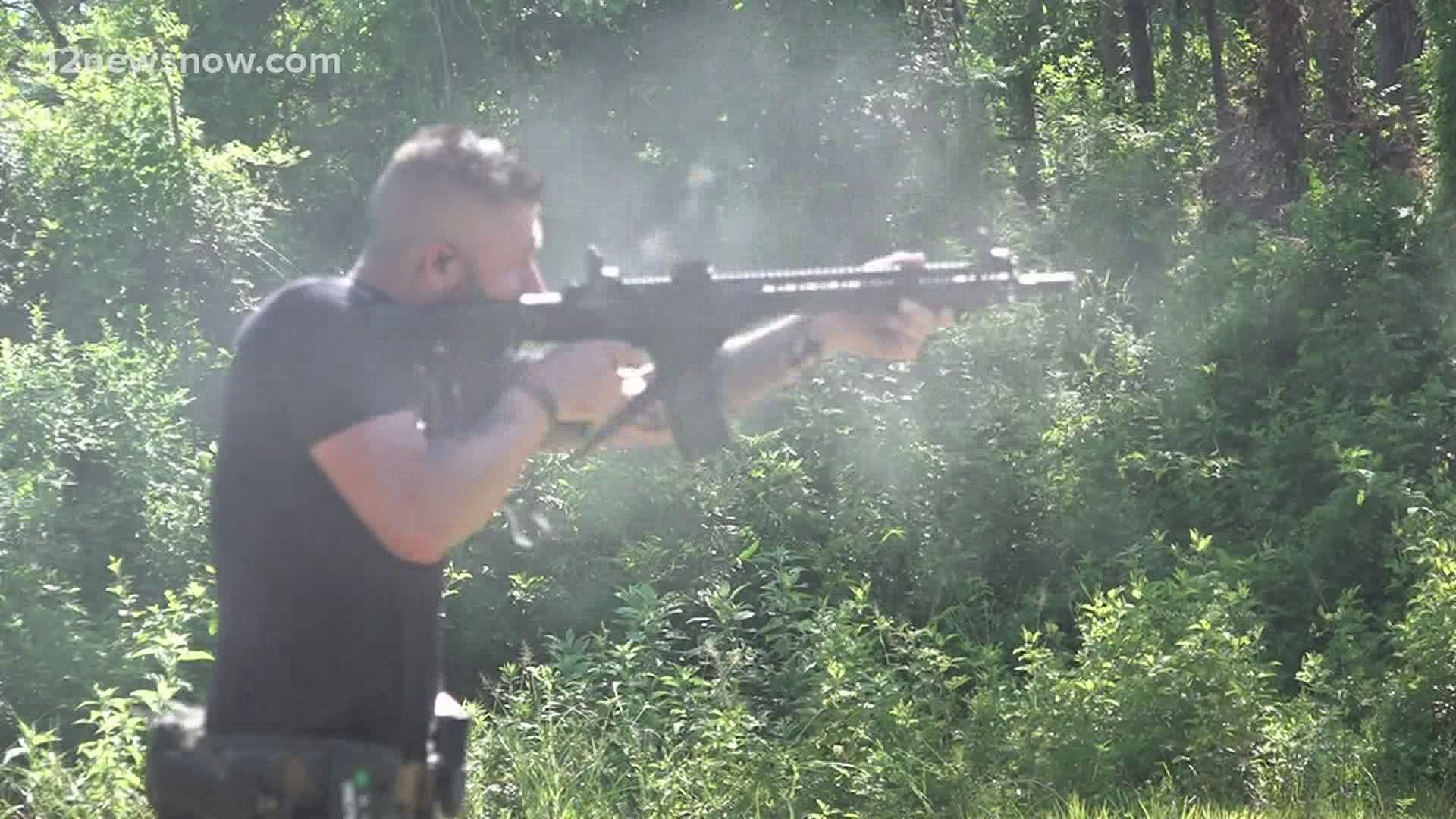 Gov. Greg Abbott signed seven laws into effect yesterday including House Bill 1927, which allows permitless carry for Texans who are 21 and older.

Starting Sept. 1, Texans can carry handguns without a license or training.

“It really just removed the permit requirement,” Nederland Police Sgt. Cody Corkran, said. “As long as you are still legally able to possess a firearm, you do not have to have the license to carry anymore."

Corkran said that there are still safety measures in place to keep Texans safe.

While the law allows more people to carry guns, there is an amendment to the bill that allows officers to ask if a person is carrying.

“Anytime you purchase a firearm, you are going to have to go through a background check,” he said. “If you have the license to carry, that makes the process easier.”

Corkran said he believes law-abiding citizens will carry responsibly, and that he does not think a lot will change for him or his fellow officers.

“They changed it from a concealed carry, to a license to carry and now it is just a constitutional carry," he said. "Your law-abiding citizens are going to carry the right way and do the right thing."

Officers in larger Texas cities have made their opposition to the bill crystal clear.

The bill also eliminates training requirements however, licensed instructors encourage those who choose to carry to get proper training.

Dempsey said he is focused on helping people understand the new law.