The case was investigated by the Texas Rangers who turned their investigation over to the district attorney's office for presentation to a grand jury. 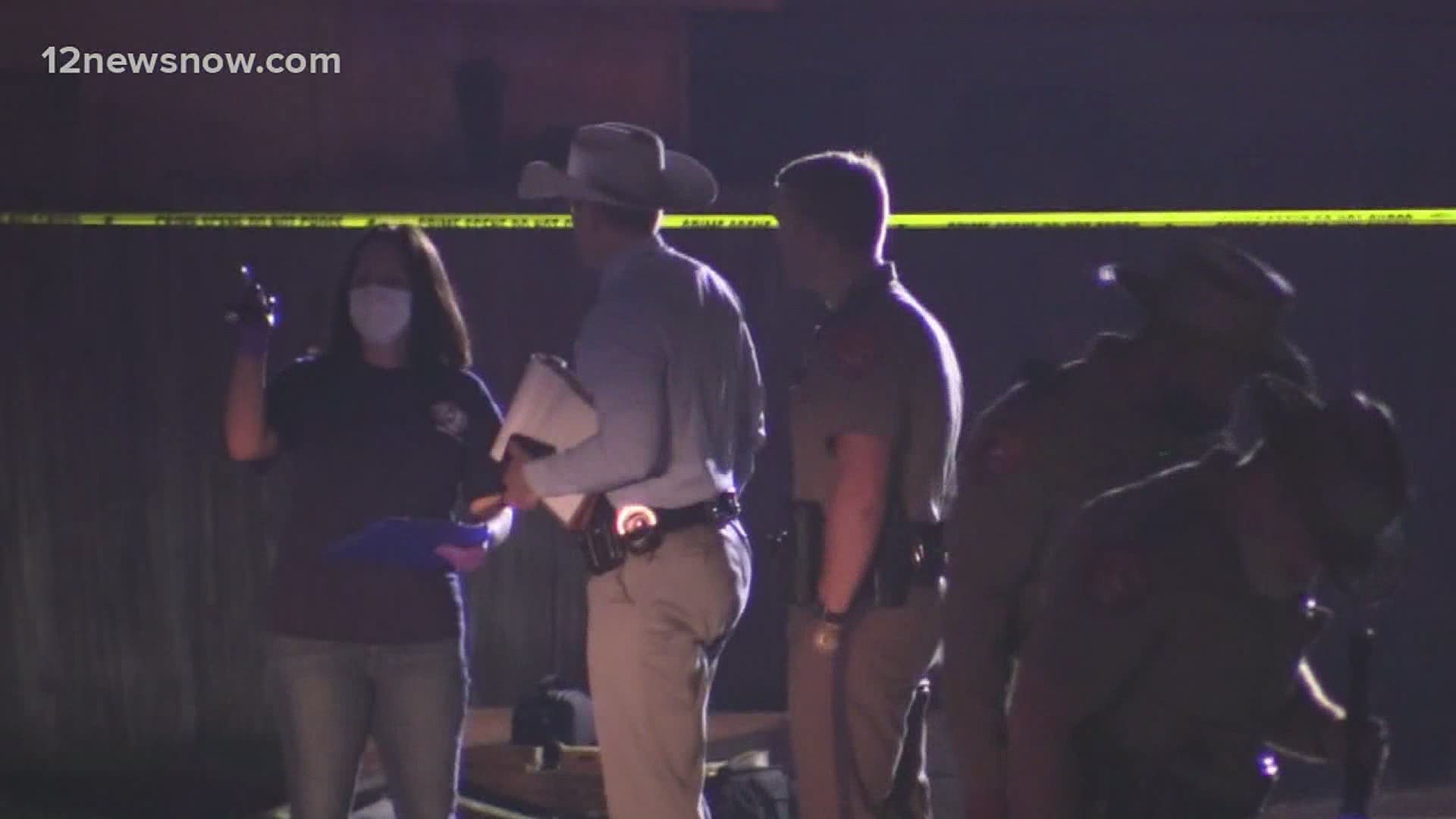 NEDERLAND, Texas — A Nederland police officer who shot an armed 29-year-old man in November 2020 has been cleared by a Jefferson County grand jury according to Police Chief Gary Porter.

The case was investigated by the Texas Rangers who turned their investigation over to the District Attorney's office for presentation to a grand jury.

That officer was identified as Tanner Thompson. He's worked with the department for 4 years. This was the first fatal officer-involved shooting for the department, according to Chief Gary Porter.

Daron Jones was shot several times by the officer according to an autopsy report and did not survive his injuries.

According to the results of the autopsy ordered by Judge Brad Burnett, Jones had five wounds from gunshots. The report also indicated he had been tased.

The preliminary cause of death is listed as being caused by gunshot wounds in his torso. Blunt force trauma is also mentioned in the report.

Port Neches police got a call around 10:15 p.m. on November 10 about a domestic disturbance on 6th Street. By the time officers got there, the suspect had left.

He was spotted a short time later off Carriage Lane in Nederland. He then led an officer on a short chase to Texas Avenue according to investigators.

Nederland Police Chief Gary Porter said the officer told him to stop and to get on the ground. Texas Department of Public Safety investigators said Jones refused to stop after repeated orders from the officer. That's when he allegedly showed a weapon and was shot by the officer.

"Anytime someone loses their life it's a tragic event and we take it very seriously." said Chief Porter.