One Nederland man was sitting outside with his nephew when he heard gunshots Tuesday night. 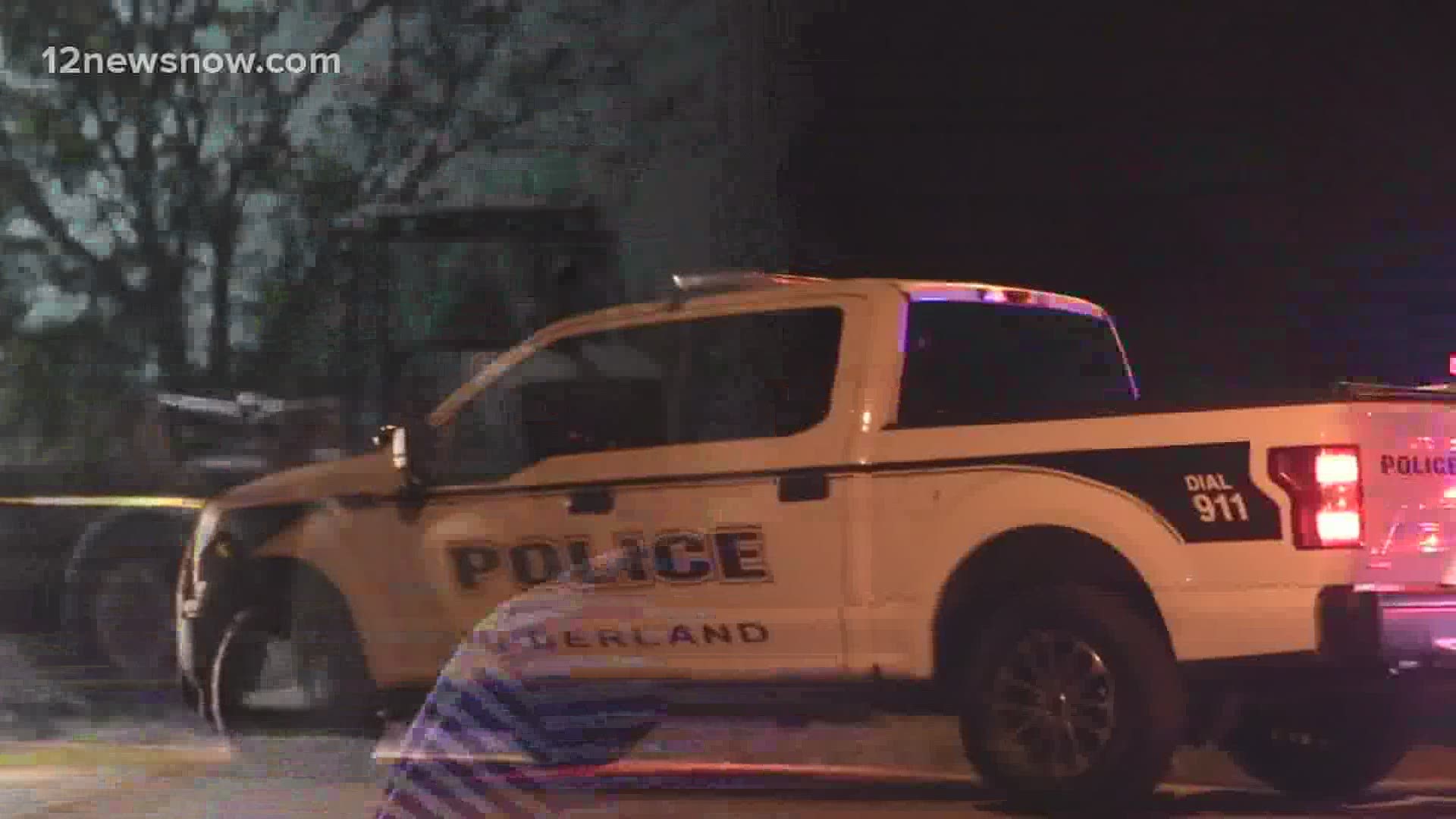 BEAUMONT, Texas — The Nederland Police Department and the Department of Public Safety are releasing new info about a fatal officer-involved shooting in Nederland.

This started with a disturbance in Port Neches and ended with the officer opening fire in Nederland. One man in a neighborhood nearby said he was shocked to learn what happened.

"We jumped up and ran to the bridge, and they wouldn't let us cross it," said James Louviere Jr.

Louviere said that specific area in Nederland had always been peaceful until that fatal shooting Tuesday night.

Louviere was sitting outside with his nephew when he heard gunshots. He said this is a quiet neighborhood. "We were in shock, I couldn't believe it," Louviere said. 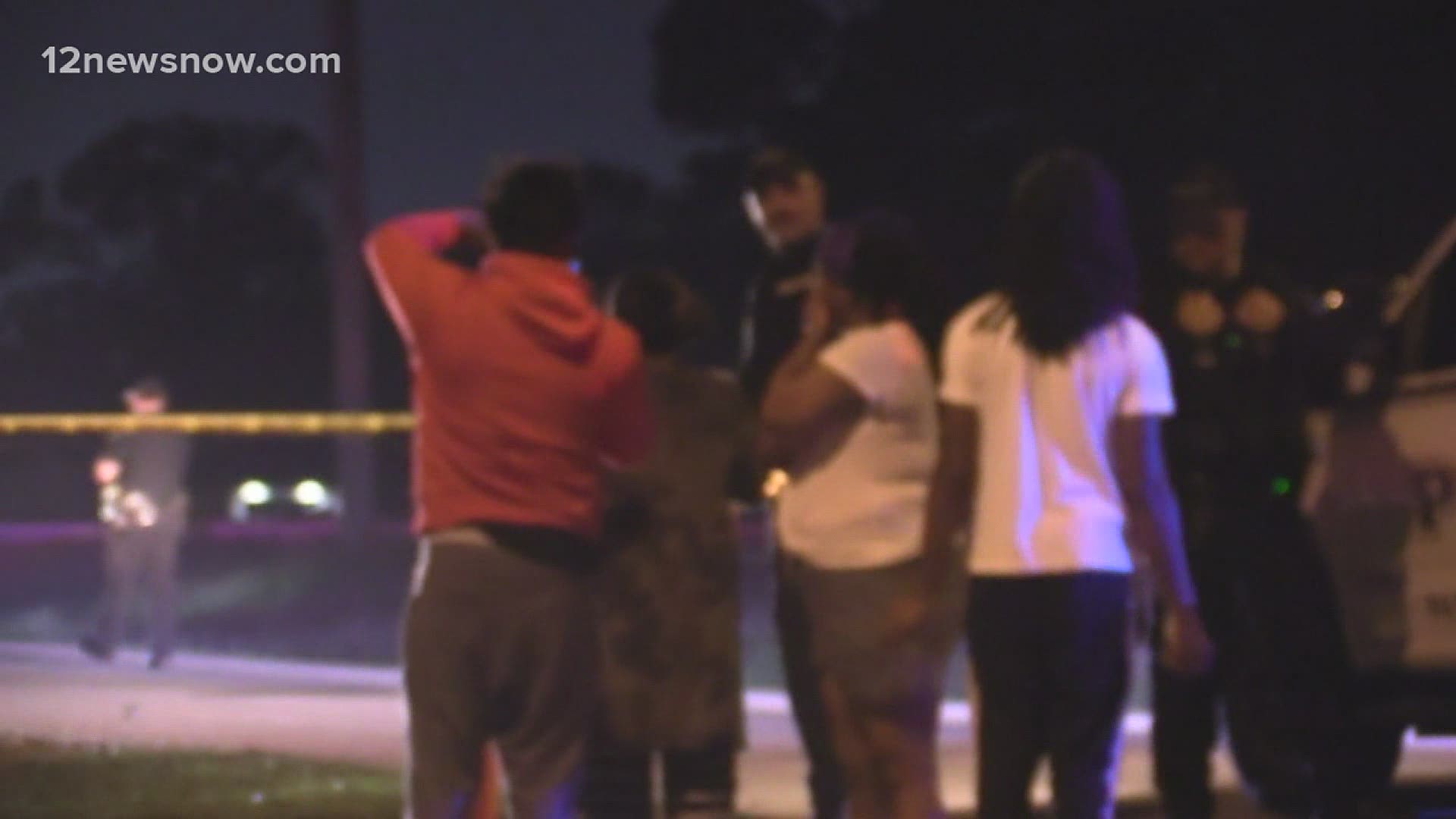 Around 10:15 p.m. Tuesday, Port Neches police got a call about a domestic disturbance on 6th Street. By the time officers got there, the suspect had left.

He was spotted a short time later off Carriage Lane in Nederland. He then led an officer on a short chase to Texas Avenue. Nederland Police Chief Gary Porter said the officer told him to stop and to get on the ground. Jones refused to stop after repeated orders from the officer, DPS said in a news release Wednesday night. That's when he allegedly showed a weapon and was shot by the officer.

"Anytime someone loses their life it's a tragic event and we take it very seriously." said Chief Porter.

That officer has been identified as Tanner Thompson. He has been with the department for 4 years. This was the first fatal officer-involved shooting for the department, according to Chief Porter.

Chief Porter said officer Thompson was alone during the shooting, but there were officers nearby.

"We'll leave no stones left unturned to know exactly what happened out there." Chief Porter said.

There is body camera footage, but it has not been released. Louviere said he feels for everyone involved.

"It's the first time I have ever heard of something like this happening. Most people out here are good people,” Louviere said.

The Texas Rangers and Jefferson County District Attorney’s Office are investigating. Chief Porter said the name of the suspect will not be released until Thursday. 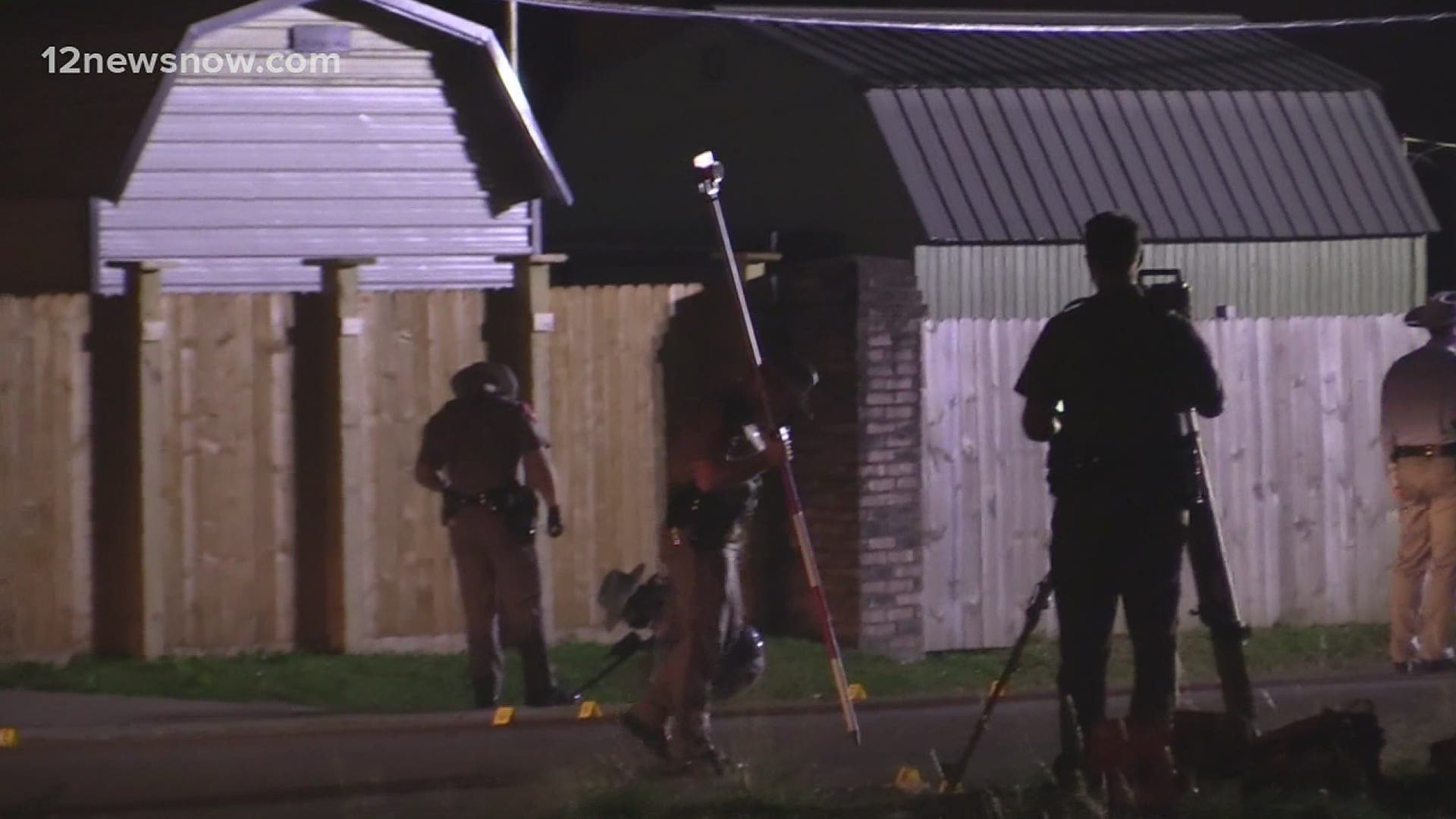 The Texas Department of Public Safety (DPS) Texas Rangers Division, with the assistance of Nederland and Port Neches Police Departments and the District Attorney’s Office, are investigating an officer-involved shooting that occurred in Jefferson County on November 10.

At approximately 10 p.m., a female in the 2200 block of 6th Street called 9-1-1 to report a disturbance that involved a weapon. The female told call-takers the male, with whom she was in an argument, left the residence with a black 9mm handgun.

The preliminary investigation indicates the female gave 9-1-1 dispatchers a description of the suspect, which was relayed to responding officers. Soon after, a uniformed Nederland police officer observed a person matching the given description on Carriage Lane and told him to stop. The male refused, and he fled on foot.

After being told repeatedly to stop during his flight, the suspect displayed a weapon and was shot by the officer. The Nederland police officer immediately began life-saving efforts as he awaited the arrival of an ambulance.

The suspect, 29-year-old Daron Jones of Port Arthur, was transported to a local hospital where he was pronounced deceased.

This is an active investigation and additional details are unavailable for release at this time.

The Jefferson County Sheriff’s Office Crime Scene Team and the Texas Highway Patrol were also assisting the Texas Rangers at the crime scene. 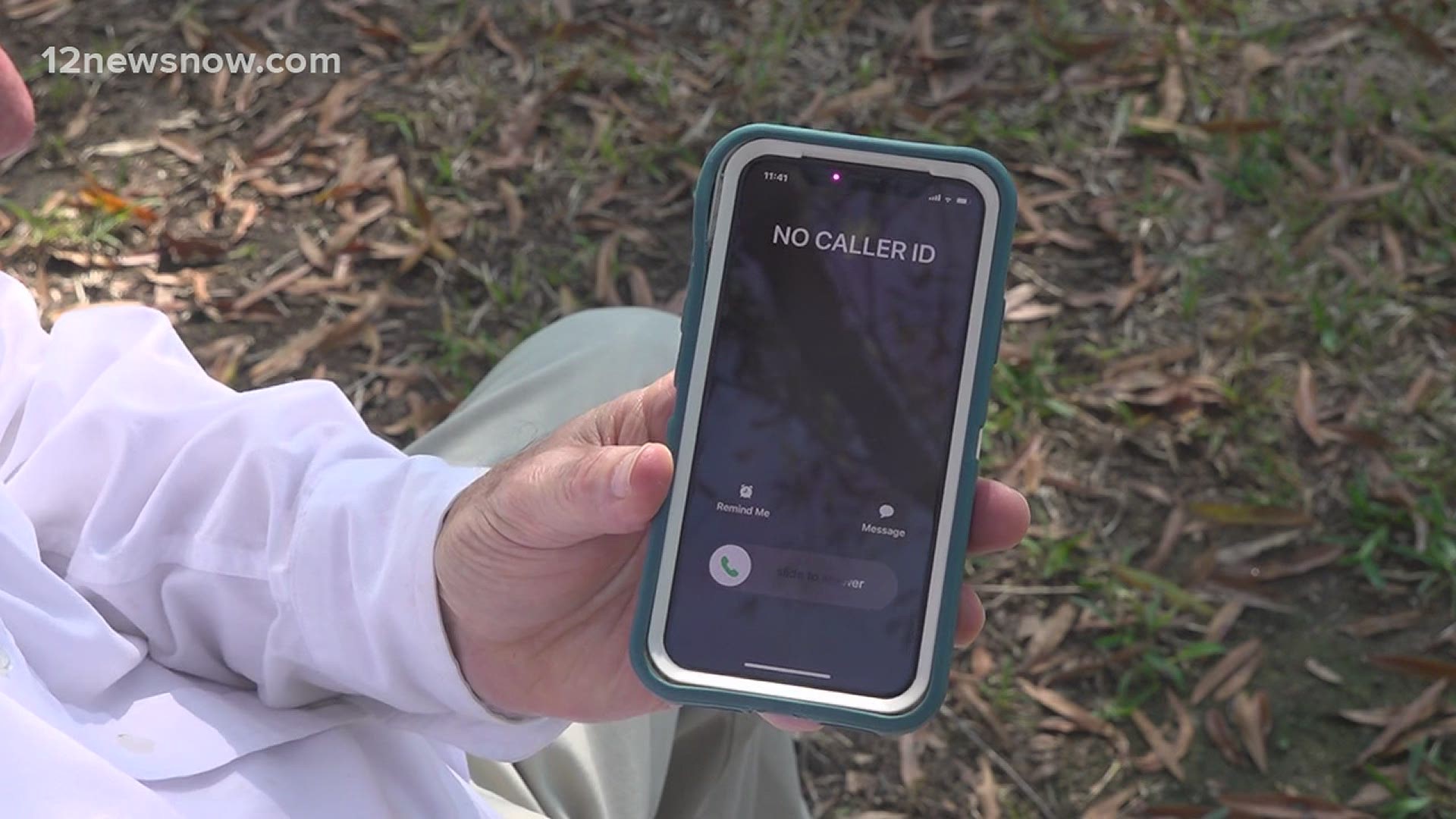