The debate over short-term rentals in Forsyth County has finally concluded. 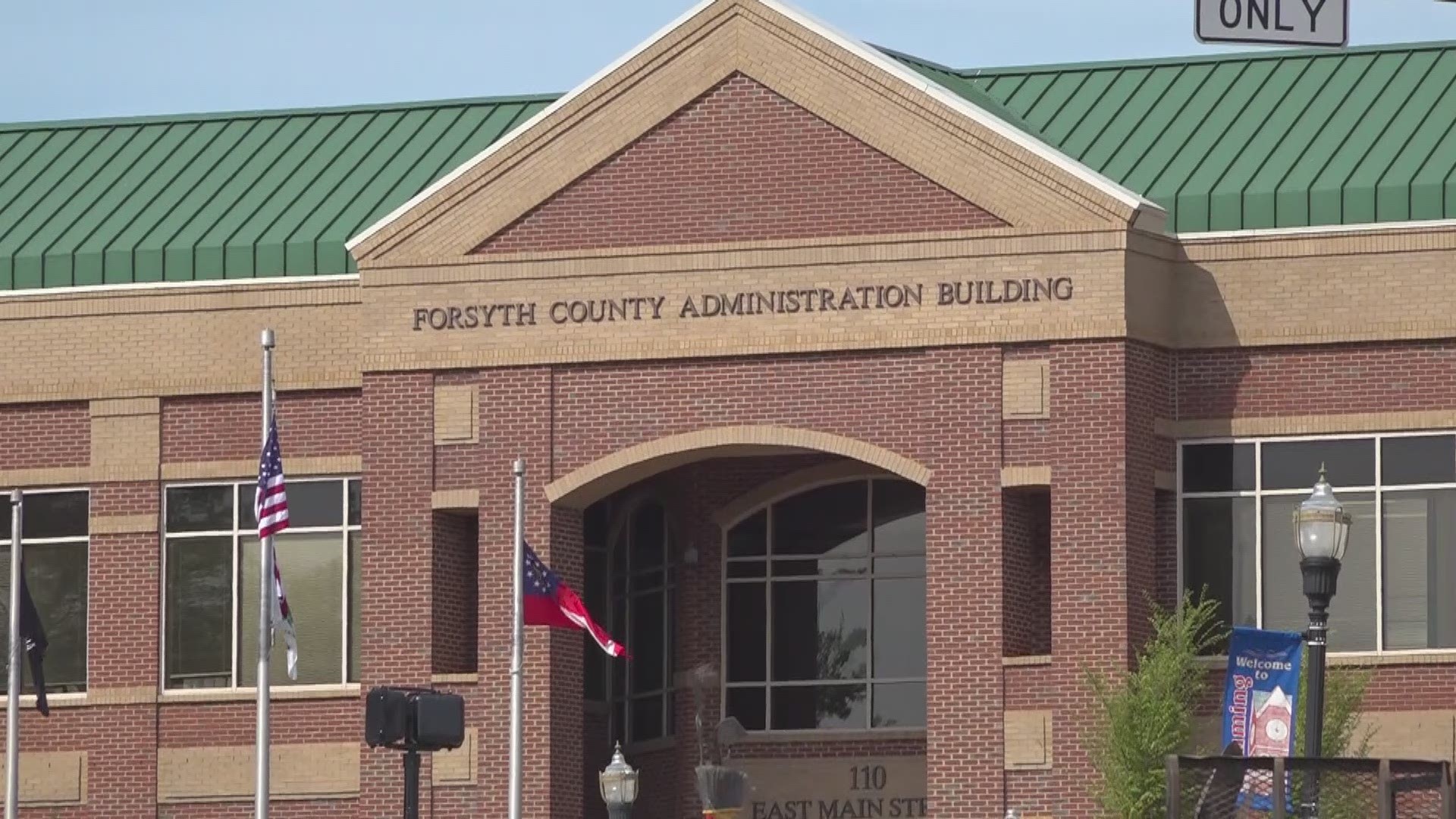 “An agricultural or ag res setting is going to have some separation, bigger buffers from other uses,” District 5 Commissioner Laura Semanson said. “Typically they are going to be the bigger pieces of property that are more appropriate for event centers, weddings, get-togethers, family reunions, those types of things, on a bigger piece of property that's not right up against your neighbor.”

She says the debate over STR started before she took office, but things really heated up recently at some of the public meetings.

“I'm sure the debate is not over. It's never over. There are certainly people who feel that there is some sort of entitlement or grandfathering of a right, but it's never been permitted in Forsyth County,” Semanson said, “I'm sure we've not heard the last of it, but I think that for now the residents of our county are comforted by the thought that there's a light at the end of this tunnel, that they will be able to reclaim their neighborhoods.”

A conditional use permit will be required for anyone wanting to rent out their home, but those permits will not be required until January 2020.

RELATED: Still looking for the perfect Super Bowl rental? How about a luxurious house on Lake Lanier.

“I’m relieved that we have a conclusion to the ‘where’ question,” Semanson said. “That was the big question - where is it appropriate to have these types of facilities? And we made that decision.”