The company will hold a "block party" on Austin Avenue. 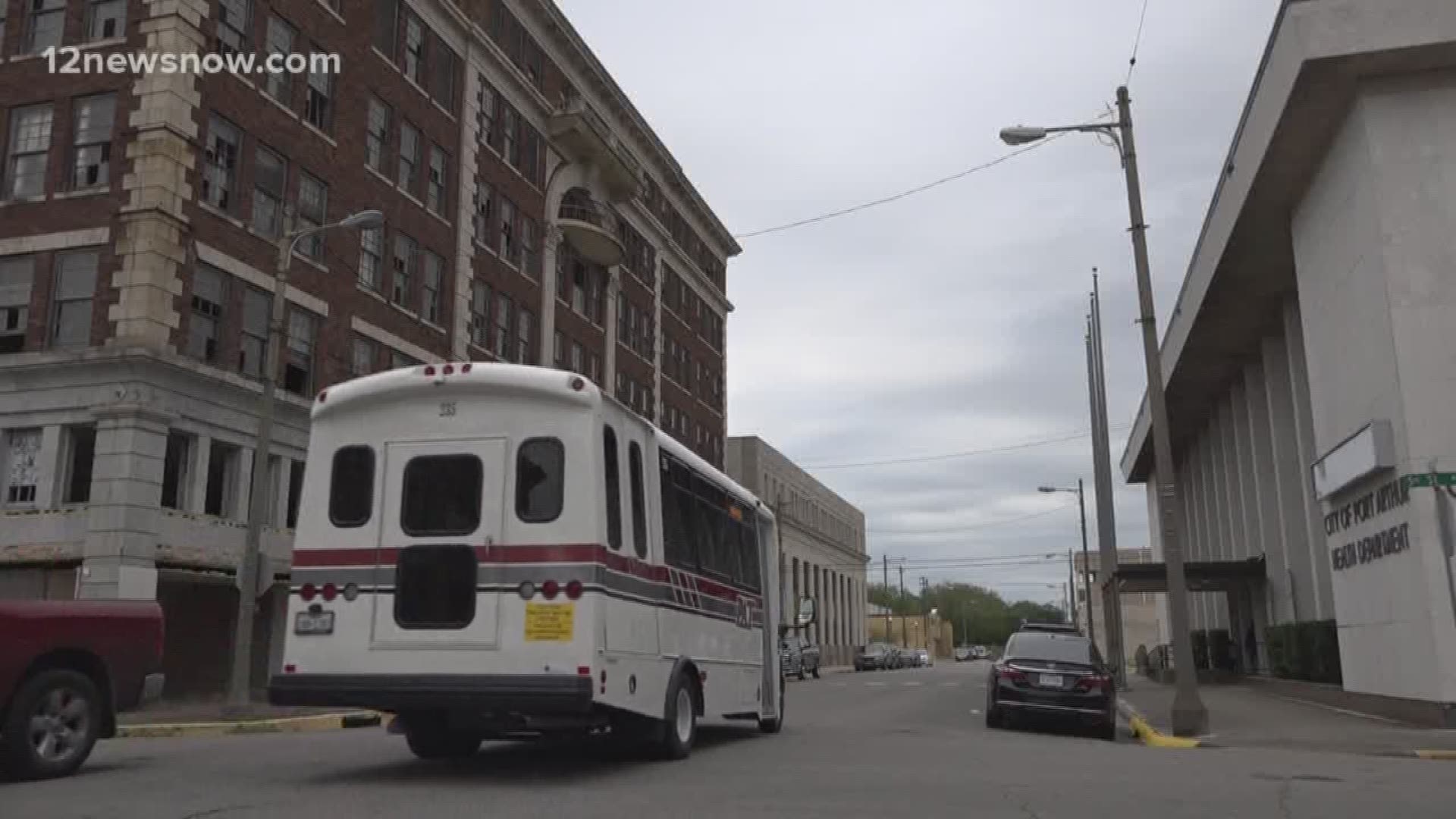 PORT ARTHUR, Texas — On any given day, anyone from anywhere in the world can walk through the doors of The Museum of the Gulf Coast in Port Arthur.

"We'll have two people from two different groups from Canada in the same morning, some from Nova Scotia, people from Spain," said Museum Director Tom Neal.

Some come through as a pit stop, and others for specific reasons, but Neal, says there's one main attraction.

"People know, of course, Janice Joplin' s hometown, and a lot of people want to see things about her and visit her hometown," said Neal.

Soon, he expects other things to bring in the crowds.

RELATED: Port of Port Arthur to expand with 600 feet of multi-use cargo dock

The company already bought the Adams Building and the Federal Building on Austin Avenue.

They are in the process of buying the Hotel Sabine.

All three sit in the heart of Port Arthur.

"We're going to have a lot of good foot traffic," said Neal. "With people, comes a lot of other things of interest. It's going to bring people down this way."

“We are in the very early stages of our redevelopment plans and trust me these buildings will need a lot of rehabilitation, but this purchase is a definite win-win for the city of Port Arthur and Motiva," said Travis Capps, Executive Vice President of Strategy, Business Development, and Technical Excellence. “These historic buildings with their iconic character help tell Port Arthur’s story as a city and as a greater community, and we are excited for the opportunity to preserve them while providing modern office space for our employees."

"We have certain businesses in downtown right now, and we're looking for more businesses to come in," said Joshua Stevens, Owner of Speak Easy Lounge. "I hope they revitalize it to the point where they have beauty shops, barber shops, a Walgreens.

Neal says Motiva is breaking barriers for the good.

"This old dog they've been kicking around for years, talking bad about it. Well, they're going to have to find a new dog to kick around because this place is going to change."

Motiva will be holding their event in the area of 5th Street and Austin Avenue May 16 at 4:30 pm.