Mother of child who drowned in bathtub accepts plea deal

Celeste Gonzalez was sentenced to eight years in prison for abandonment and endangerment of a child. 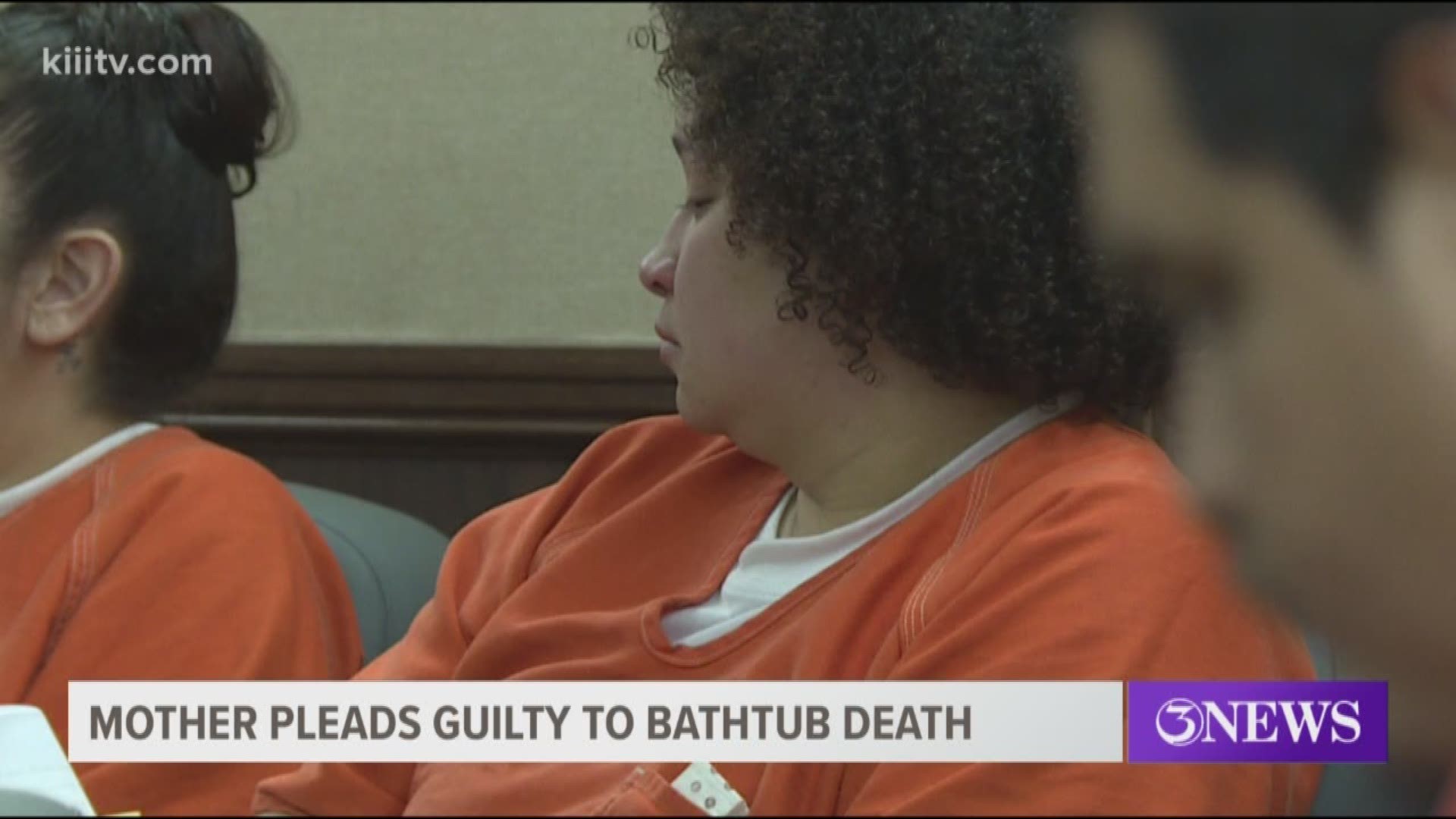 CORPUS CHRISTI, Texas — The mother of an 11-month-old boy who drowned in a bathtub on July 26 of last year has pleaded guilty the abandonment and endangerment of a child.

Celeste Gonzalez was sentenced to eight years in prison as part of her plea agreement.

Gonzalez was arrested last year after telling police that she had left her child in the bathtub, turned on the water and then fell asleep in her bedroom. When she woke up the child was laying face down in the water. An arrest affidavit said Gonzalez attempted CPR and took the child to Driscoll Children's Hospital, but it was too late. 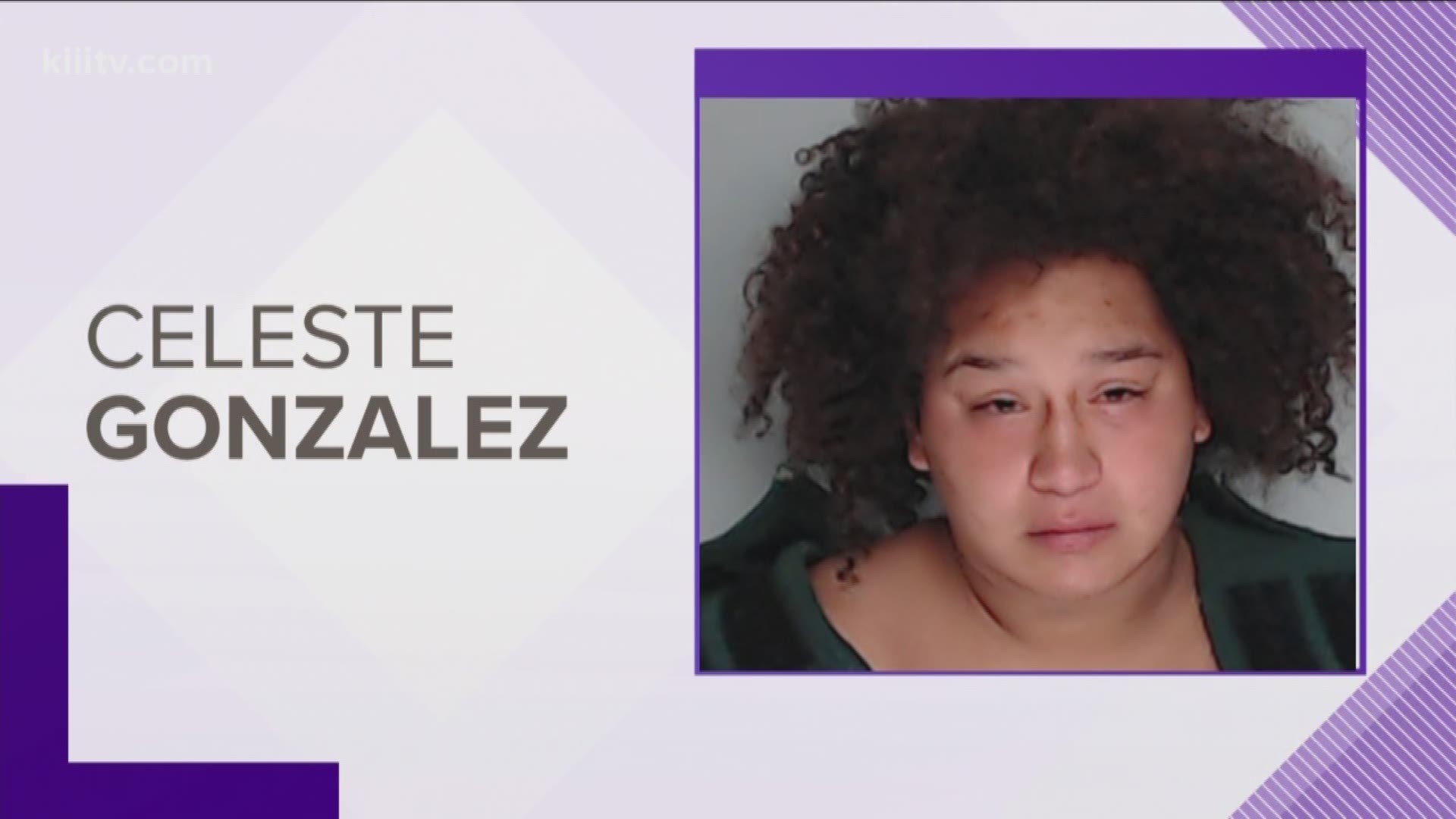 The Texas Department of Family and Protective Services took custody of Gonzalez's other child during the investigation.

Officials said a sexual assault charge that Gonzalez also faced was dismissed as part of the plea deal.