More than 1,000 Southeast Texans dead due to COVID-19 in just over one year 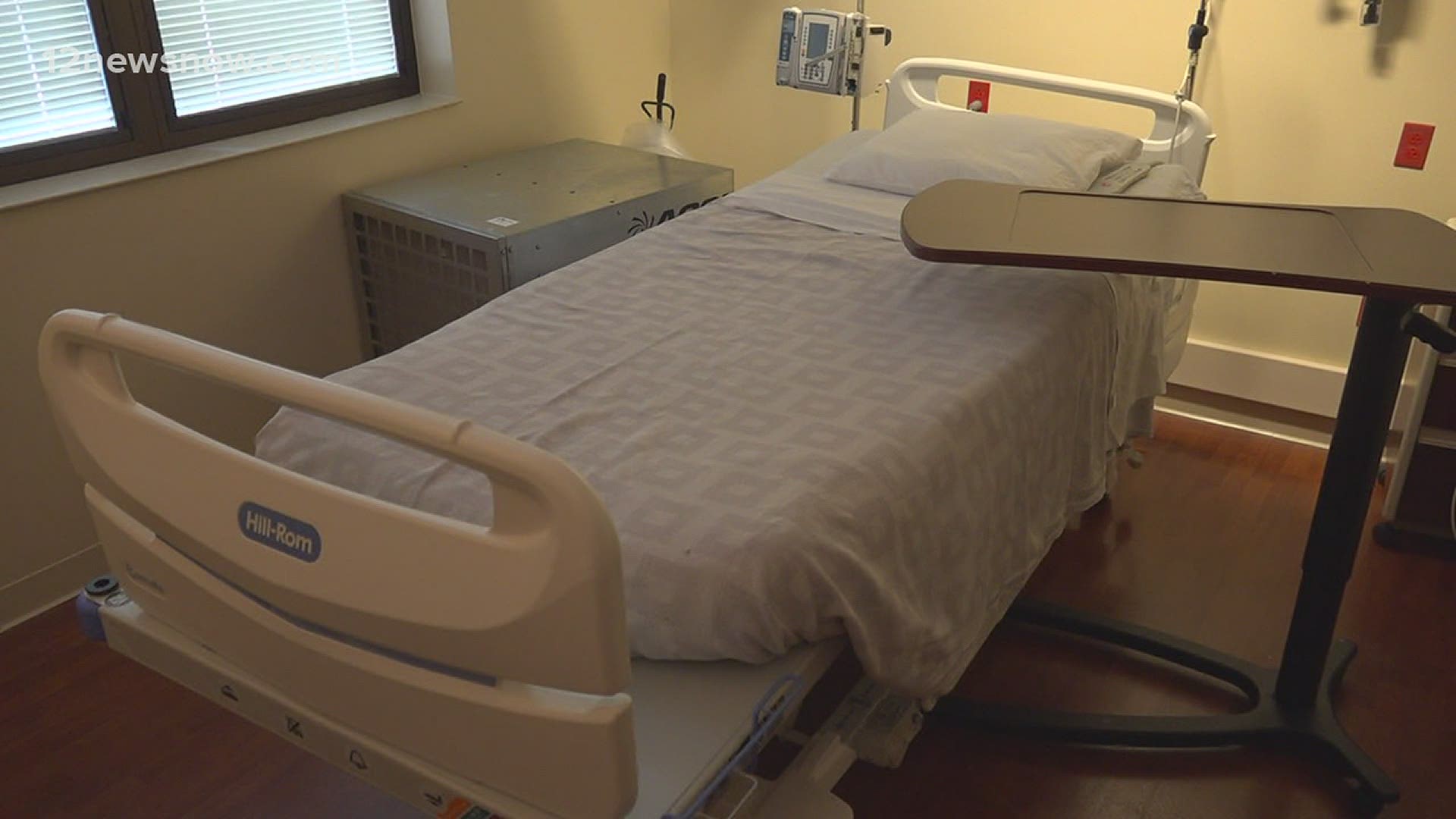 BEAUMONT, Texas — As COVID-19 cases and hospitalizations in Southeast Texas continue to drop, the region quietly passed a grim milestone as more than 1,000 have now lost their lives in connection with the pandemic.

By the end of March 2021, just over a year after the start of the pandemic, 1,004 Southeast Texans had lost their lives in connection with the coronavirus, according to data released Wednesday by the Texas Department of State Health Services.

A Jefferson County death on March 23, 2021, became the 1,000th death in the eight-county region just one year and five days after the first, according to the state’s data.

The first death, also in Jefferson County, was on March 18, 2020, according to the state.

Among the first deaths in the region and the first in Hardin County was beloved Hardin-Jefferson band director and longtime musician Michael Westbrook, according to 12News file stories.

Westbrook, 54, of Lumberton, had led the "Big Blue Machine" band at the school for 13 years.

"(Mike) was known for his jolly demeanor and was always ready to tell a good joke," the Harding-Jefferson ISD said in a tweet. "He had worked tirelessly to revive our music program at HJ and had accomplished much success on the field and stage."

The Texas DSHS counts COVID-19 deaths on the date the person dies according to data on the death certificate.

A fatality is counted as due to COVID-19 when the medical certifier, usually a doctor with direct knowledge of the patient, determines COVID-19 directly caused the death according to a Texas DSHS news release.

This method does not include deaths of people who had COVID-19 but died of an unrelated cause the same release said.

One of the more recent deaths in Southeast Texas was a 45-year-old correctional officer at the Stiles Unit in Beaumont.

Here are a few other Southeast Texans who have died after contracting COVID-19.

Evadale Elementary School closed their doors for cleaning after one of their employees died due to the coronavirus. Educator Tia Coleman, 50, of Silsbee, died on Oct. 1, 2020.

A Husband and wife in Newton County died within a week of each other due to the coronavirus. Chris Marie Beaty Jenkins, 50, died at her home in Bon Wier on Wednesday, January 27, 2021, and her husband, Kaven “Skip” Jerome Jenkins, 54, died six days later on Tuesday, February 2, 2021, at the Medical Center of Southeast Texas in Port Arthur.

A beloved Southeast Texas radio DJ lost his life after a long battle with COVID-19. Tommy 'Jammer' Muzzillo worked at Q94 KQXY, and was on air each weekday afternoon. Muzzillo died on January 4, 2021 after a 'tireless battle' with the virus, according to his GoFundMe page.

A Beaumont ISD transportation supervisor died after her battle with COVID-19. Sandra Robinson, 63, of Beaumont, passed away on November 16, 2020. "She pretty much showed me what life had to offer. She was pretty much my mom," her grandson told 12News.

Southeast Texas Pastor Christopher Segura, 44, lost his battle to the coronavirus on Easter Sunday of last year. The beloved father, minister and friend died on April 12, 2020.