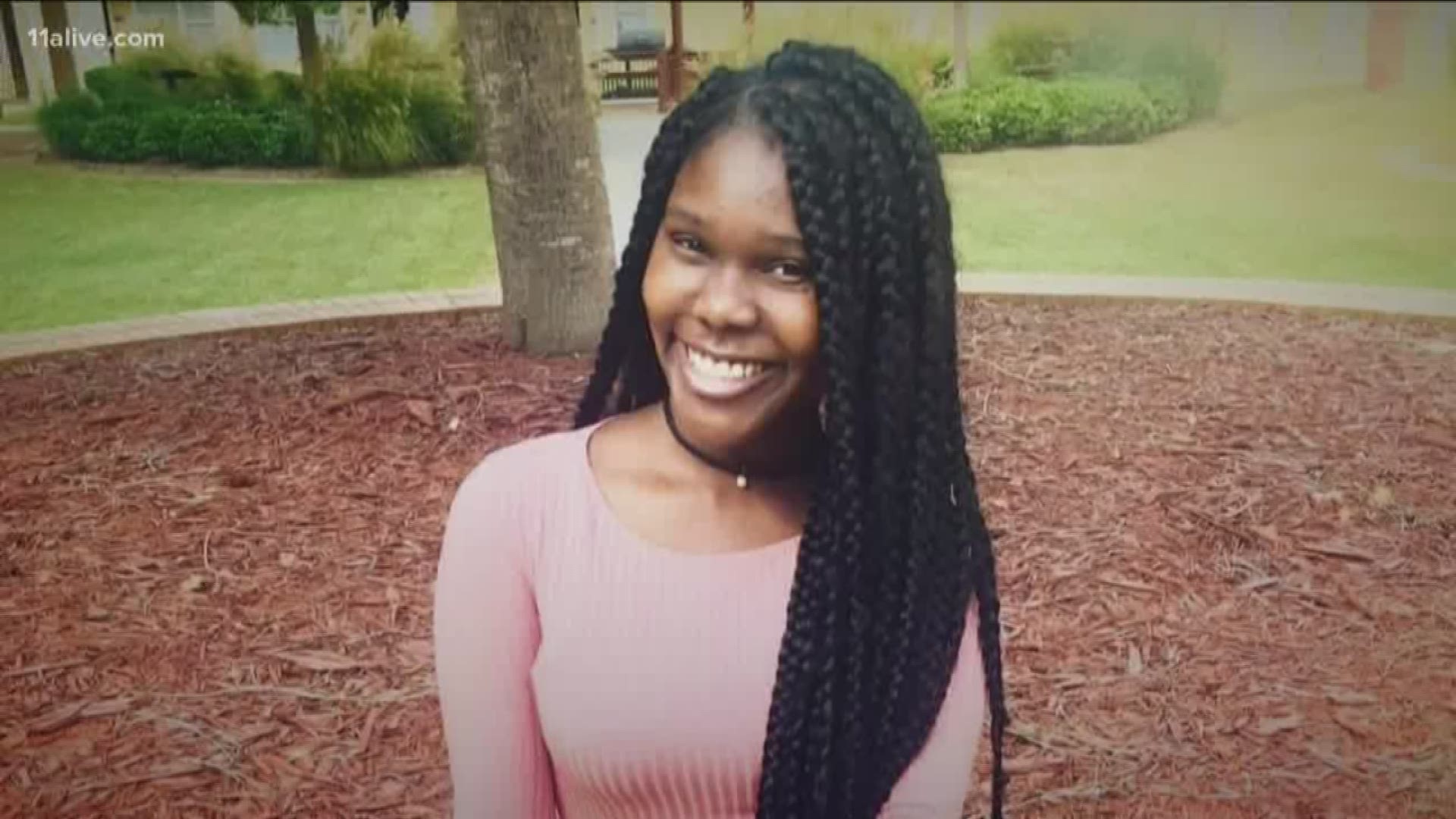 ATLANTA — A missing Clark Atlanta University student has the metro Atlanta and HBCU community pleading for her safe return.

This is what we know.

1 / 4
Atlanta Police Department
Investigators have released several photos of Alexis Crawford, showing her inside the business at 595 Ralph David Abernathy Boulevard in Southwest Atlanta, prior to her disappearance. These show her in the clothing she was last known to be wearing and are the most recent photos available.

Anyone with information on Crawford's whereabouts is asked to call 911 immediately.