The area of the highway where the man was struck isn’t well-lit, according to police. 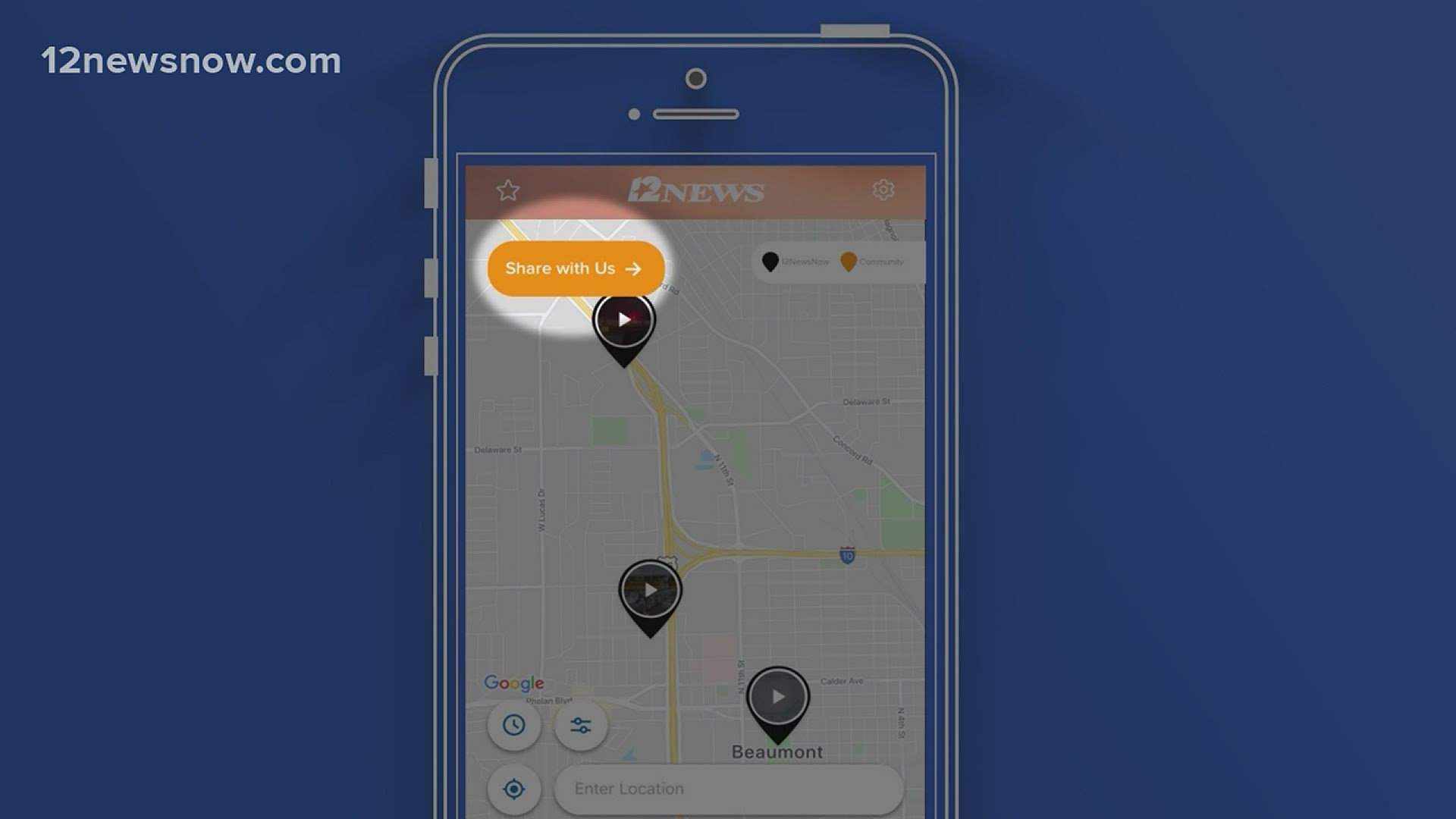 LUMBERTON, Texas — Lumberton Police are investigating an auto-pedestrian accident involving a 30-year-old man who was struck and killed by an 18-wheeler Friday night.

It happened around 9 p.m. along Highway 69 in front of the LaQuinta Inn in Lumberton.

Jody Alexander Hampshire was walking southbound in the middle of the highway before he was struck by the 18-wheeler carrying trailers, police said.

The driver told police he tried to avoid striking the man. Witnesses and evidence at the scene backed up the driver's statement.

The area of the highway where Hampshire was struck isn’t well-lit, police said. Hampshire was wearing a black backpack, a white shirt, and blue jeans.

He was pronounced dead at the scene by Orange County Justice of the Peace Chris Ingram. An autopsy has been ordered.

No charges against the driver are expected, according to police.