Man killed, two children hospitalized after crash near Circuit of the Americas

The crash took place near FM 812 and FM 973 south of Austin-Bergstrom International Airport. 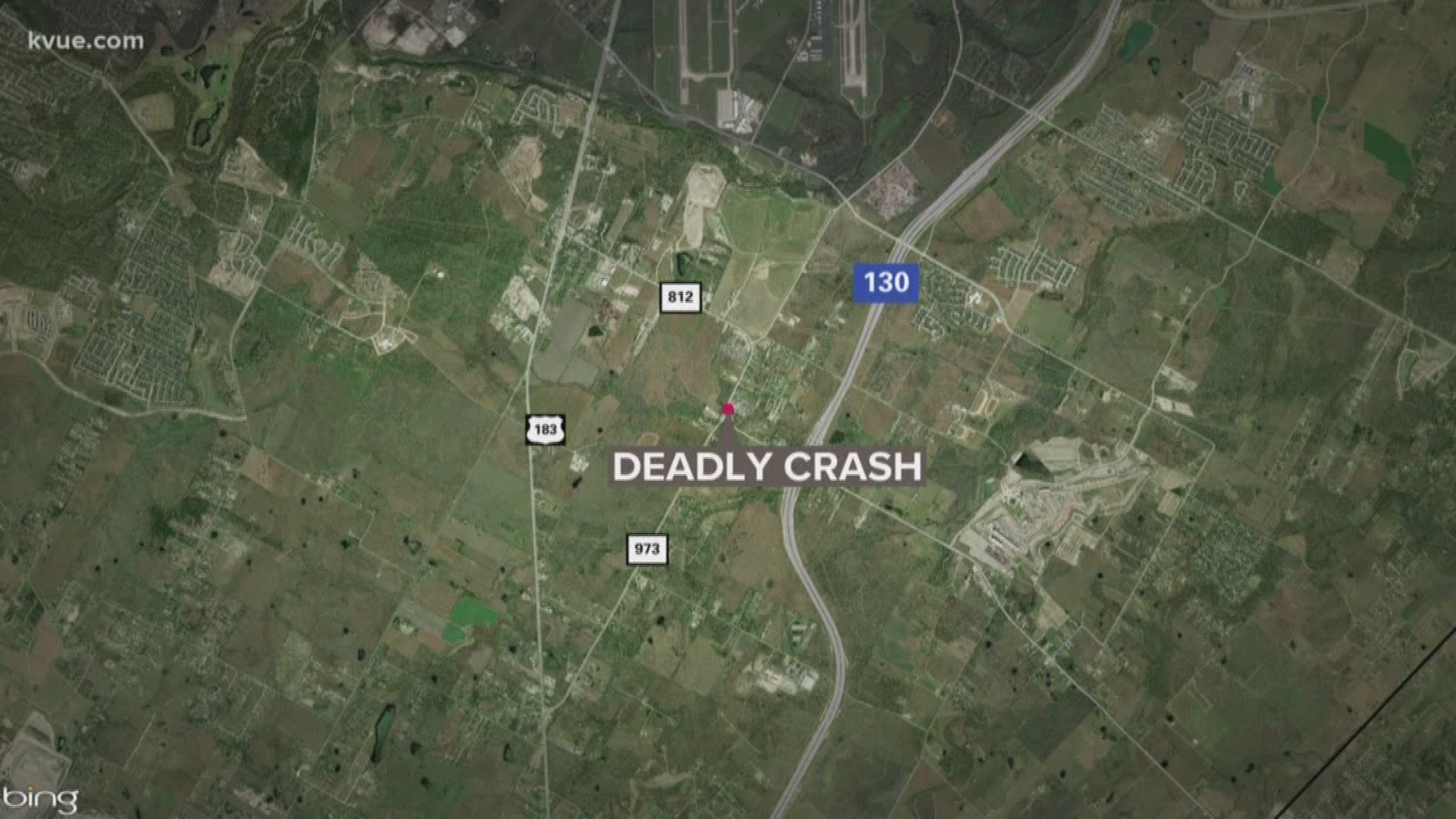 TRAVIS COUNTY, Texas — One man is dead and two children are injured after a crash Sunday afternoon near Circuit of the Americas and Austin-Bergstrom International Airport.

A man estimated to be in his 30s was pronounced dead on scene. The two pediatric patients were transported to Dell Children's Medical Center.

ATCEMS has since cleared the scene, but eastbound FM 812 was blocked and FM 973 was cut down to one lane following the crash.

Texas DPS said it first got reports of the two-vehicle collision around 4:08 p.m.

This story will be updated if more information becomes available.

Predator in the classroom: Brittany Zamora sentenced to 20 years for sexually abusing student

An Instagram model sold her own 'bathwater' for $30 a jar. It sold out in 3 days.