Officers responded to a fatal wreck Saturday morning. Minutes later, they were notified of a 45-year-old man who died after being hit by a car.

The driver of a Nissan Altima crossed into the southbound lane and struck a Ford F-150 pickup, according to the Bridge City Police.

When authorities arrived, 20-year-old Jillian Blanchard was found dead on the scene. The other driver was later released from the hospital and is expected to live.

Four minutes later at 3:10 a.m., Bridge City officers were notified about a man who had been struck by a car in the 200 block of Ferry Drive. 45-year-old Robert Jackson was pronounced dead on the scene.

Both cases are apart of an on-going investigation with the Bridge City Police Department. 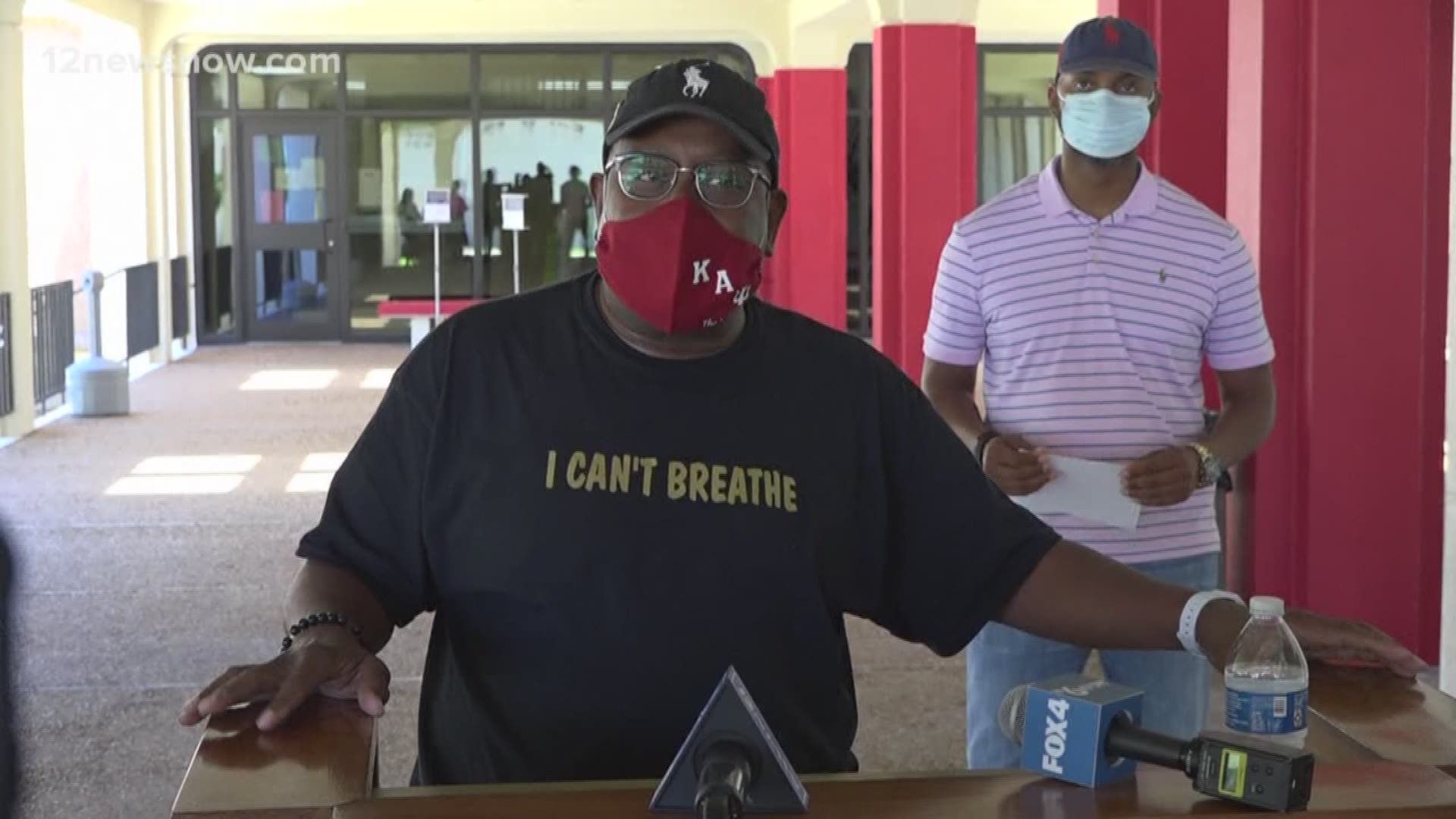