Investigators say Darrell Jordan held a 16-year-old girl against her will at a Beaumont motel. 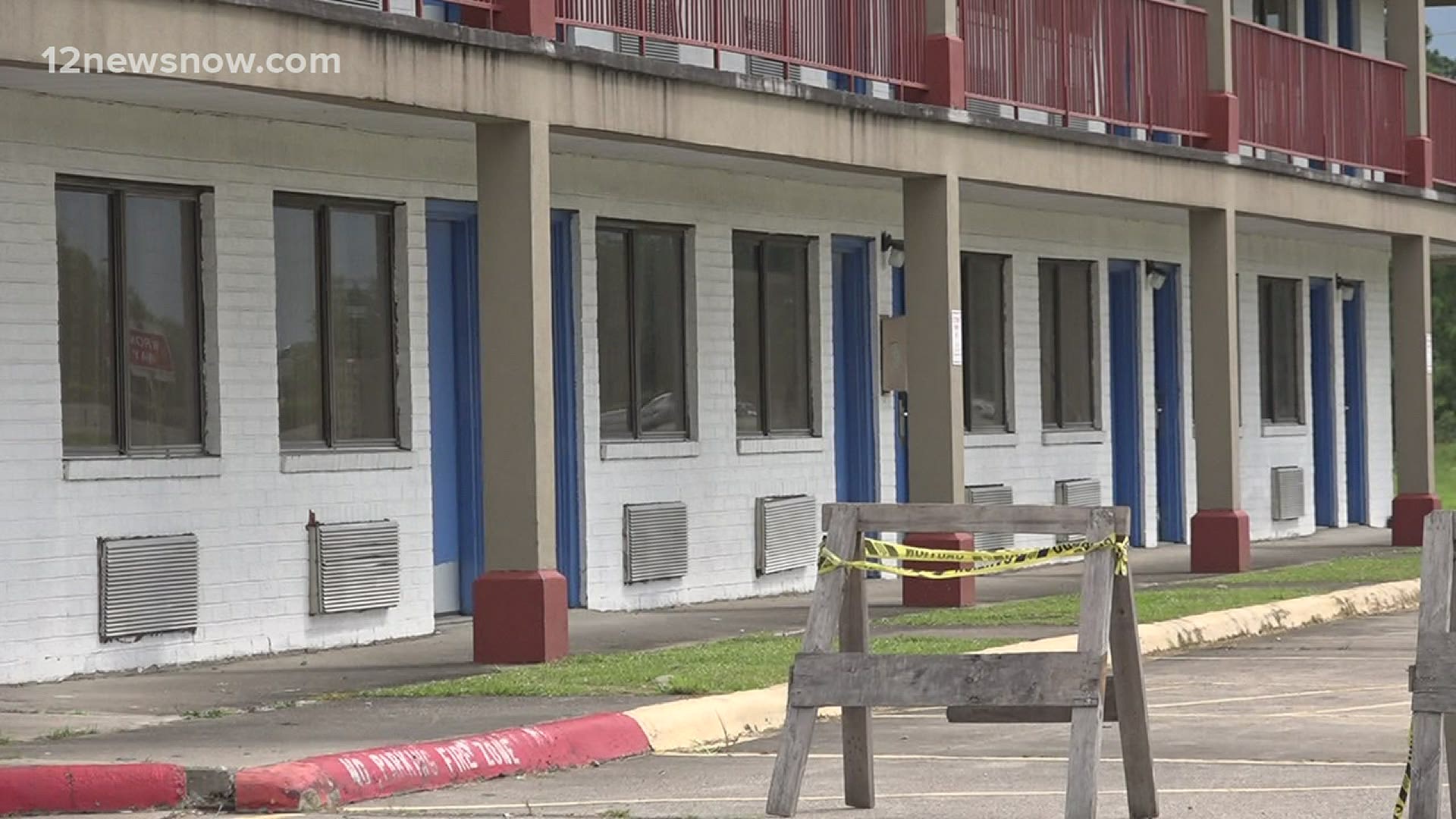 Investigators say Darrell Jordan held a 16-year-old girl against her will at a Beaumont motel.

He was supposed to appear in court Wednesday, but the hearing had to be put off because he was turned over to federal authorities.

Darrell Jordan was arrested back in September along with Paige Sydney. Police say the two were forcing the teen to have sex with men in exchange for money.

Officers also found four firearms inside the motel room, and it's that discovery that's leading to new federal charges.

As a result, Jordan is now in federal custody awaiting trial before he's prosecuted at the state level on human trafficking charges.

Jefferson County Special Crimes Chief Kim Duchamp says human trafficking cases can result in federal charges but not all of them do.

In this case, Beaumont Police took the lead on the investigation with the help of the Jefferson County District Attorney's Office.

"We just have a very good working relationship between the two of us on these cases, and so usually it's up to a law enforcement agency where they take the case, whether that be to the state or to the feds,” Duchamp said.