Maleah Davis update: Grand jury indicts Derion Vence with tampering with corpse. So, what does this mean?

So, what does this mean and what's next in the case of the 4-year-old whose body was found along side an Arkansas road. 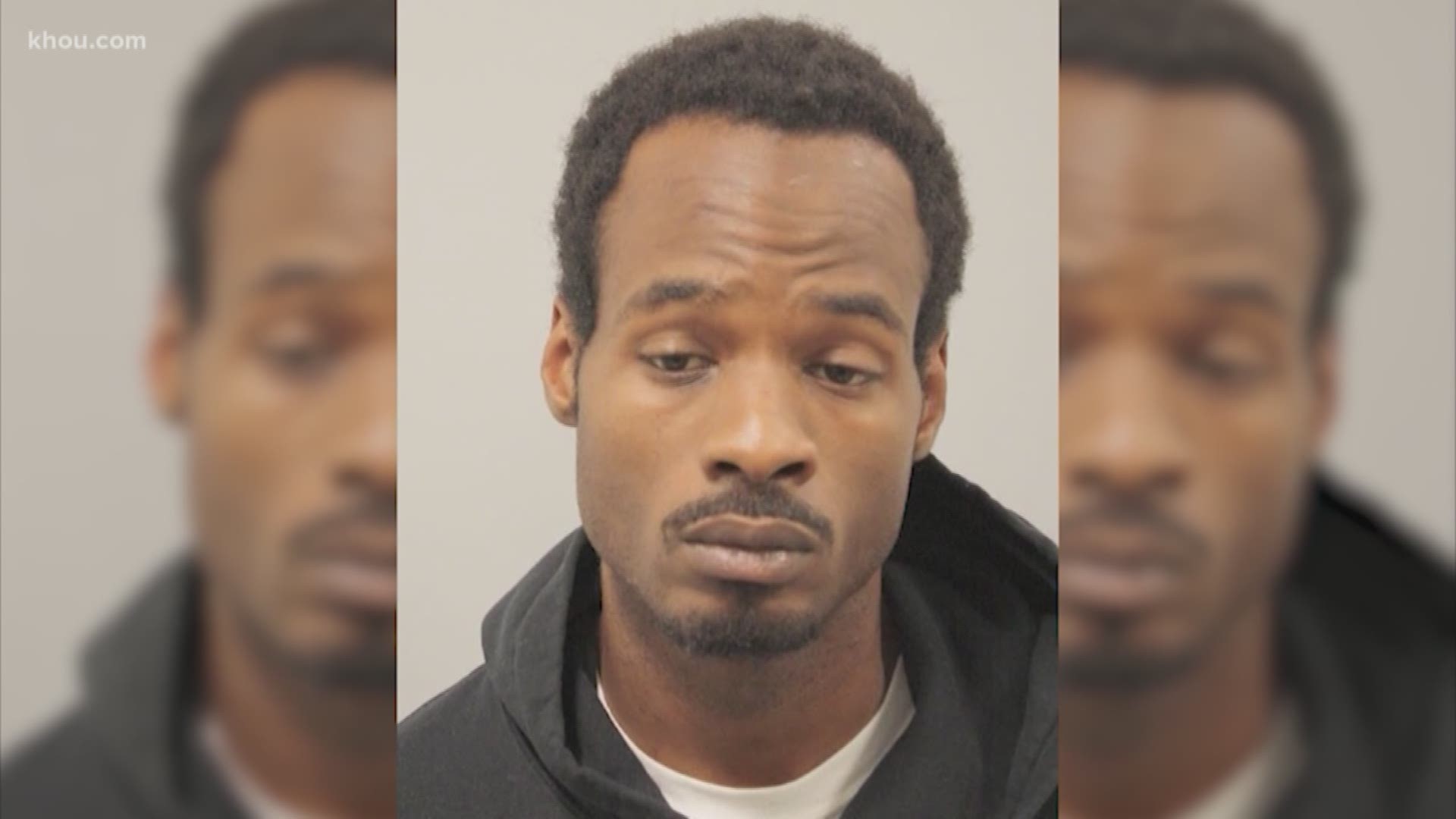 HOUSTON — A grand jury has indicted Derion Vence with tampering with a corpse in Maleah Davis’ death, the DA announced Thursday.

Vence was charged with tampering with a corpse on May 11.

So what does the indictment mean?

According to the Texas Code of Criminal Procedure, an "indictment" is the "written statement of a grand jury accusing a person therein named of some act or omission which, by law, is declared to be an offense."

KHOU 11 Legal Analyst Gerald Treece said he believes the DA is taking their time to build a case for homicidal violence or murder.

"They got [Vence] where they want him. Because of that they have a better chance of developing witnesses for a murder case," said KHOU 11 Legal Analyst Gerald Treece. "The DA is handling this very well."

No additional charges have been filed, but the Harris County District Attorney’s Office said when prosecutors receive a final autopsy report from the Medical Examiner’s Office, that evidence will be considered as part of any decision regarding possible additional charges.

Maleah Davis' body was found May 31 in a trash bag along a road in Arkansas.

The body was discovered after Vence reportedly shared its location to community activist Quanell X in a jailhouse meeting.

Harris County prosecutors claim Vence concealed Davis' body so it would not be available to Houston Police Department detectives during their investigation.

“We are responsible for making sure a situation of this kind never happens again in this city, this state or in this country," Mayor Sylvester Turner said.

Maleah was laid to rest during a private funeral on June 22. More than 500 people attended.