In a thank you post to the Lumberton community, Babin said his decision to resign stemmed from a challenging decision to move his son to Houston. 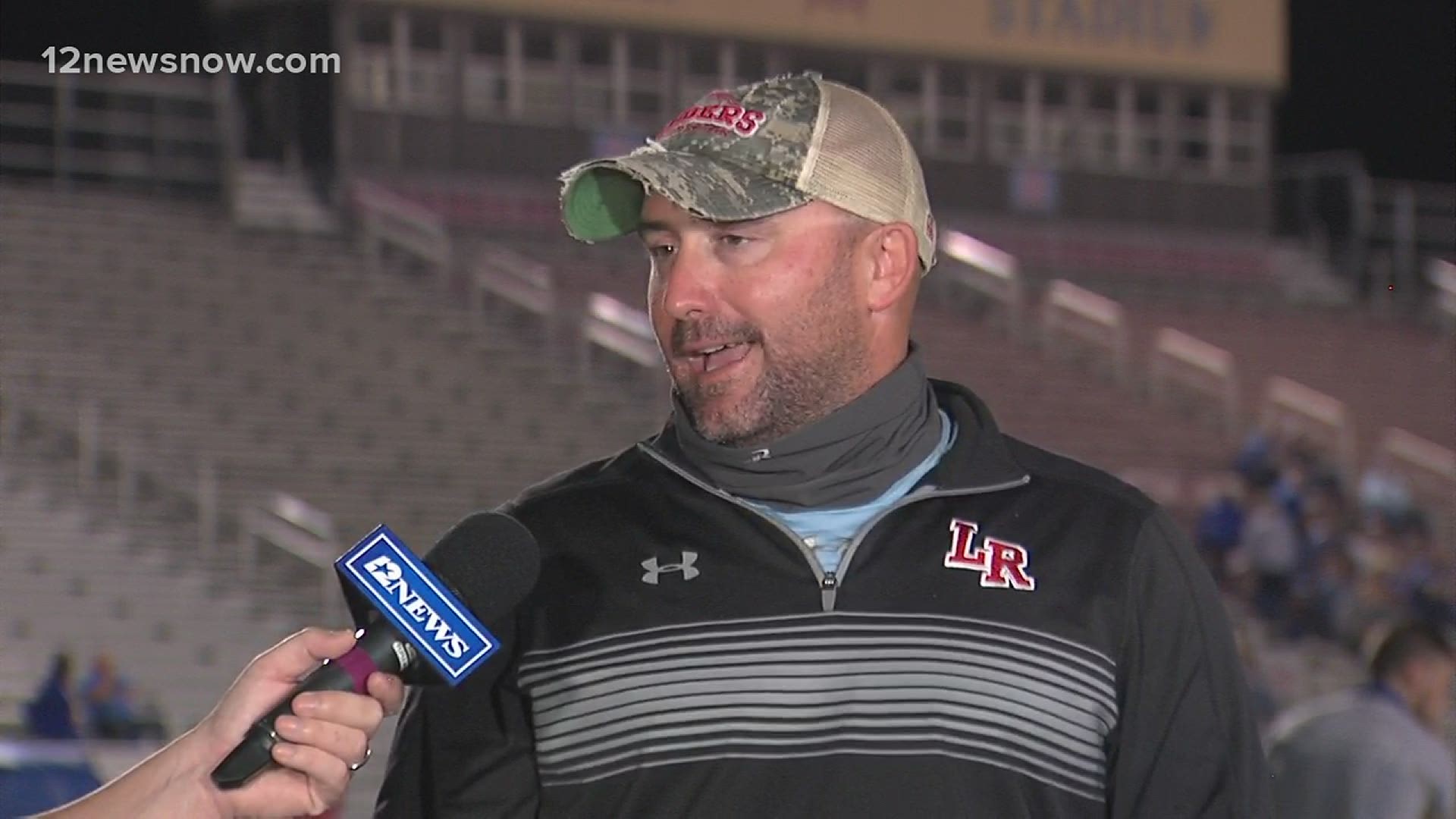 In a lengthy thank you post to the Lumberton community, Babin said his decision to resign stems from a challenging decision to move his son to Houston to pursue his passion for dance. “My son is flourishing. However, as a devoted father and husband, I must reunite with my family,” the post said in part.

The former director said the resignation was a decision of his own, and that the announcement was made near the end of the season as a courtesy to the district.

“I step aside at this early point in the school year to give LISD the opportunity to find a new leader of the Raider Athletic Program. I do not resign under any pressure,” Babin said.

“I can proudly state that my time as the athletic director in Lumberton has forged countless positive relationships with athletes, parents and community members; I value these relationships most of all.”

Babin said the Raider colors will always run through his veins and he’s thankful for the opportunity to have played a part of many lives.

“I depart from this district grateful for the opportunity to have impacted your son or daughter,” Babin said. 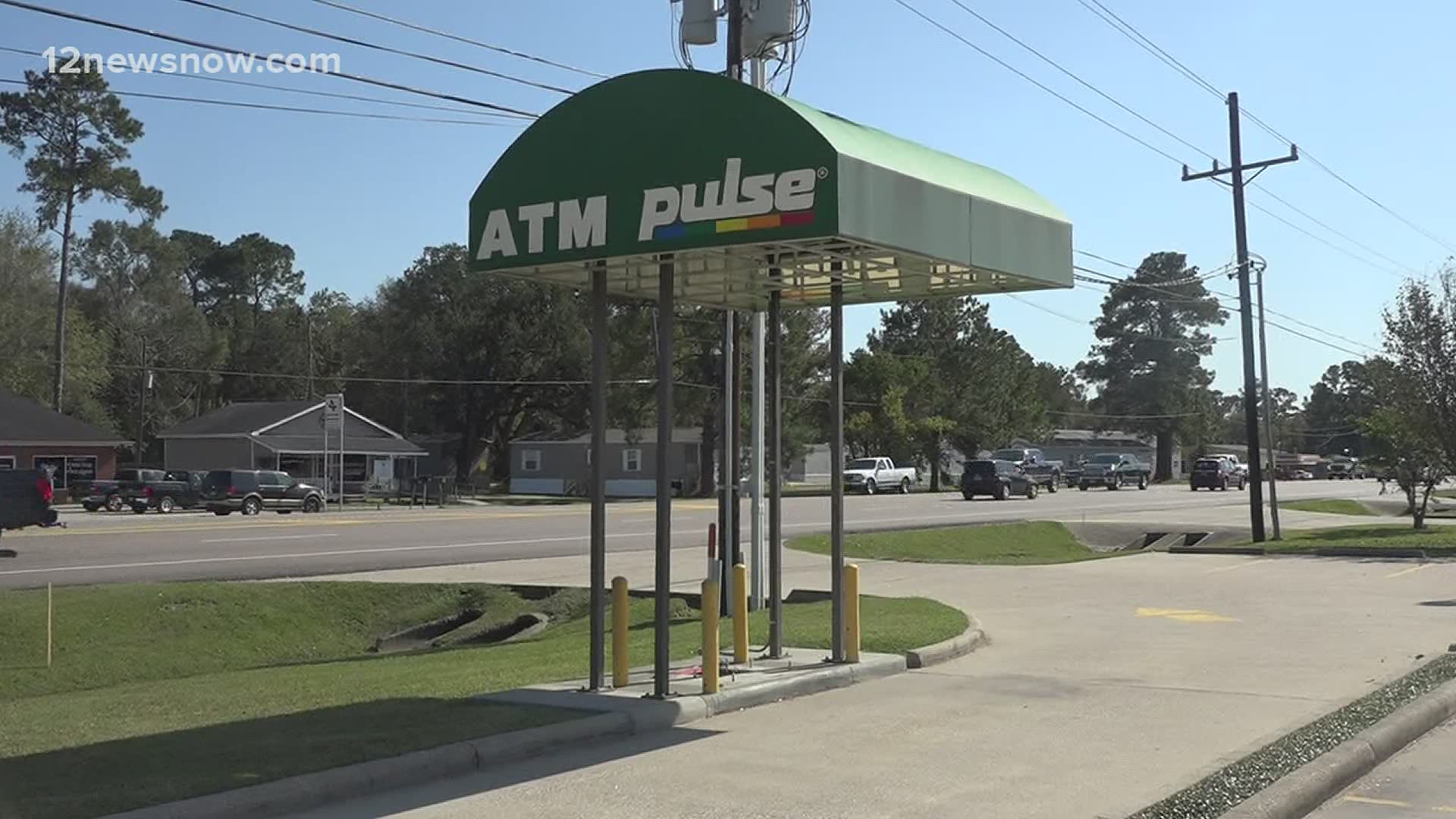 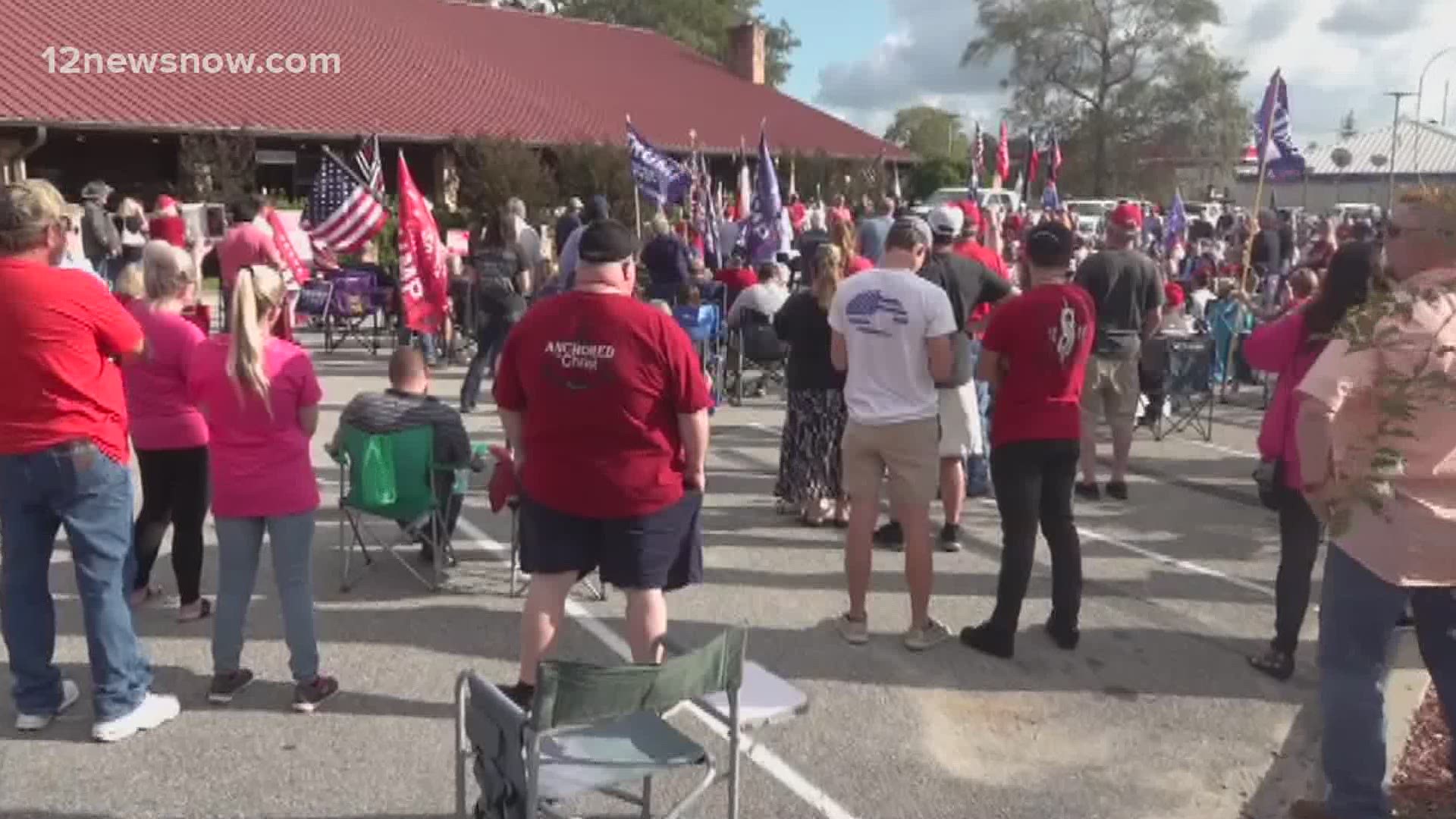 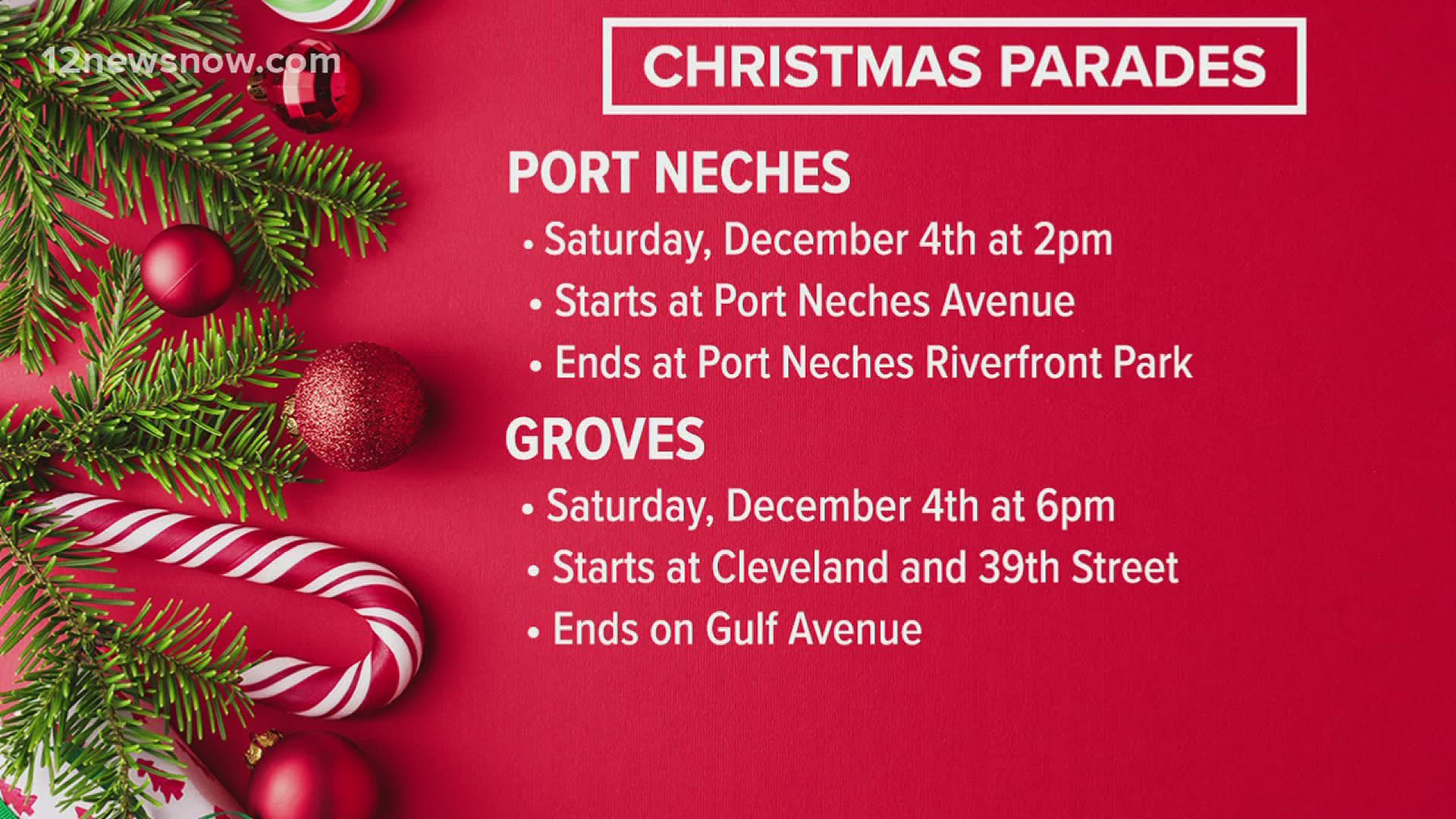